Mutant Beat Dance from Chicago have become legends in their own time – originally formed by Traxx and Beau Wanzer, but now also including Steve Summers from Brooklyn. In 2018 they put out their massive eponymous debut album that encompassed six physical records. For their new LP, they’ve whittled it down to 10 tracks that are pressed on three 12″s. With their signature mix of minimal wave and mutant disco, No Comfort For Control is another certain success. Out on Traxx’s own label Nation in February, this one is likely to sell out early. 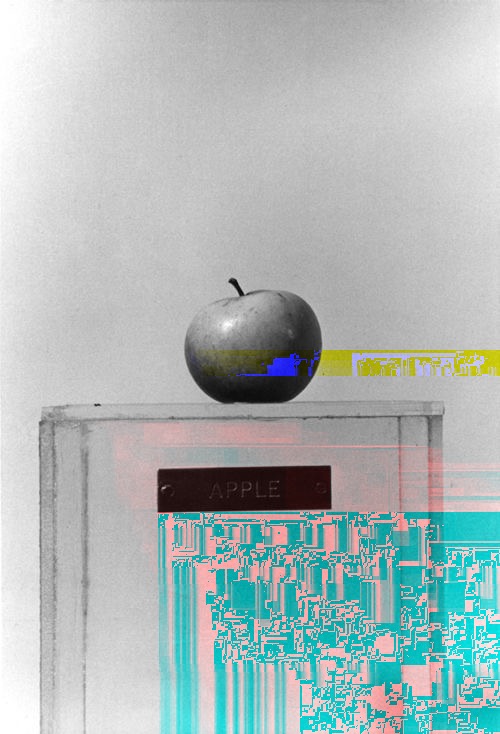 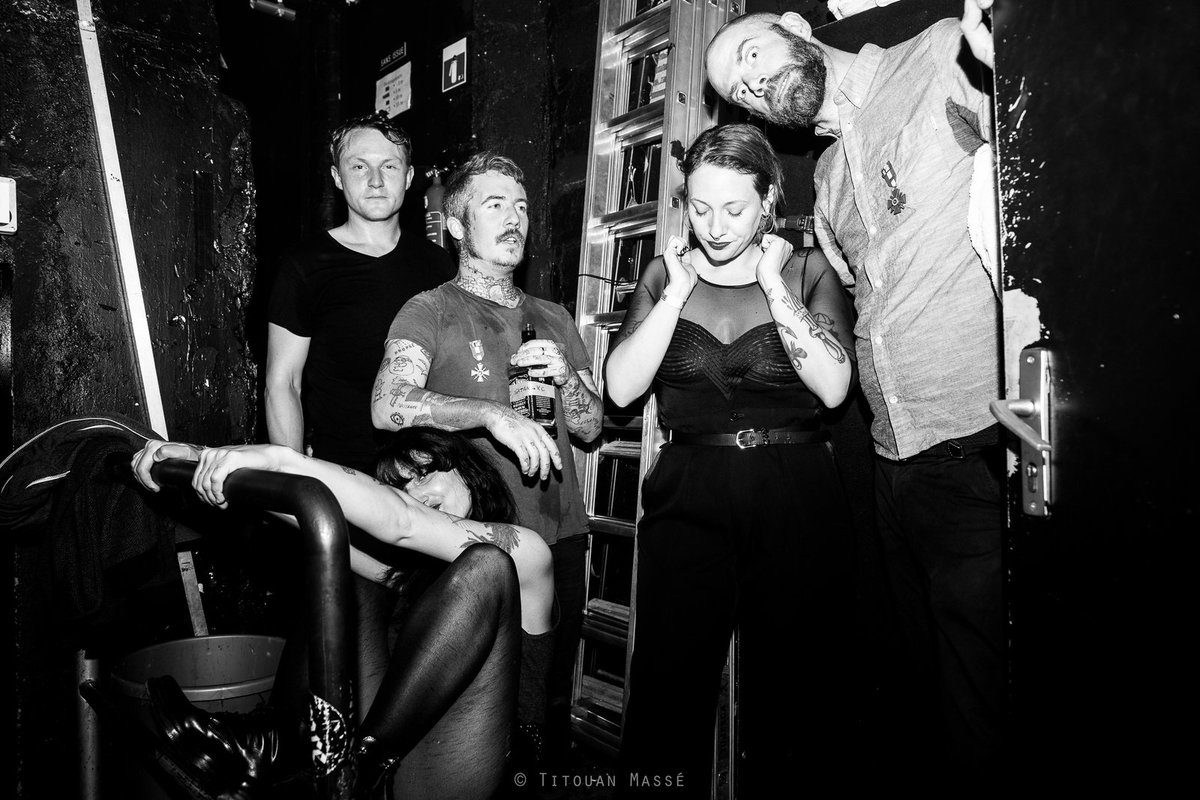 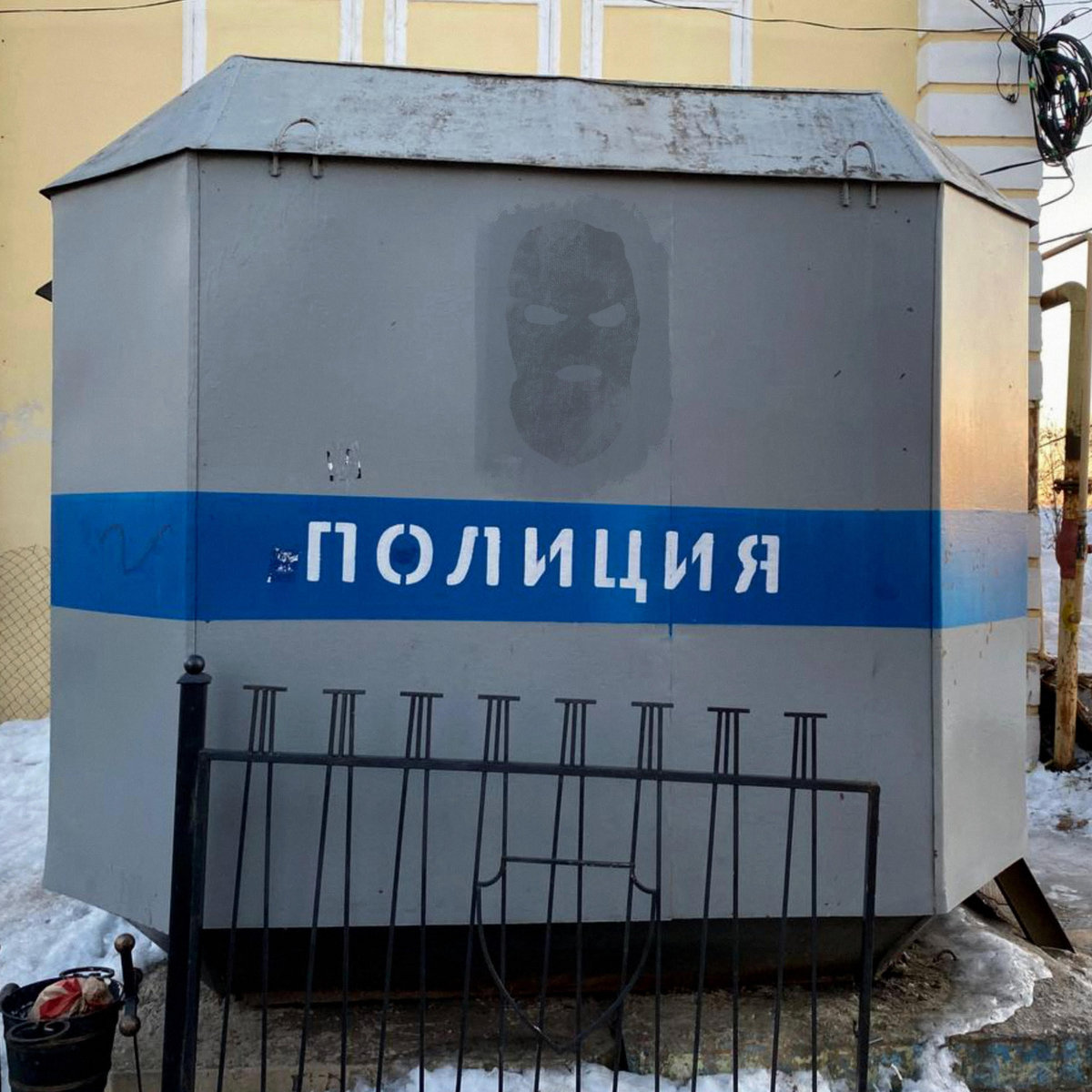