After appearing on a Natural Sciences compilation, lo-fi hiphop project Blaq Hammer will be releasing their debut album on Quality Music soon. Amerikkkan Hammer is the work of Seth Sutton (also in Glaas and previously Useless Eaters) and incorporates element of industrial and post-punk. The album that was recorded between Berlin, San Francisco and Detroit is available digitally since last month. 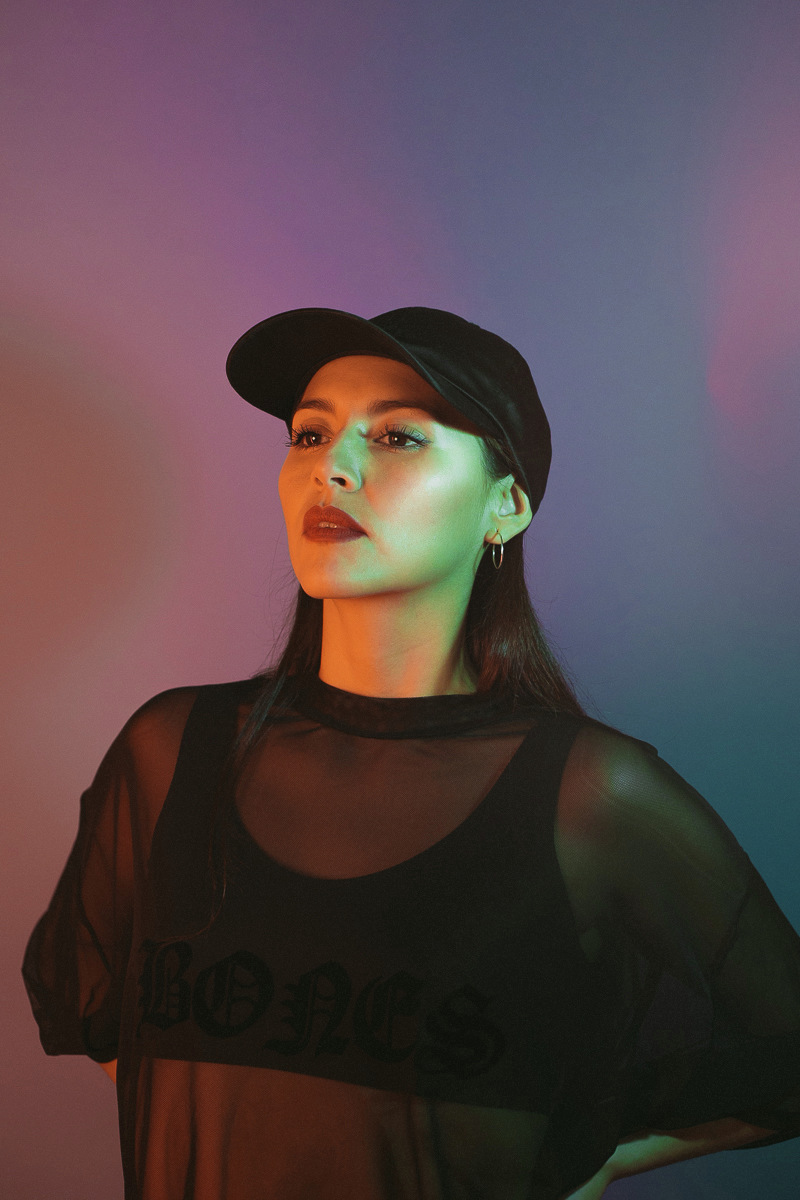 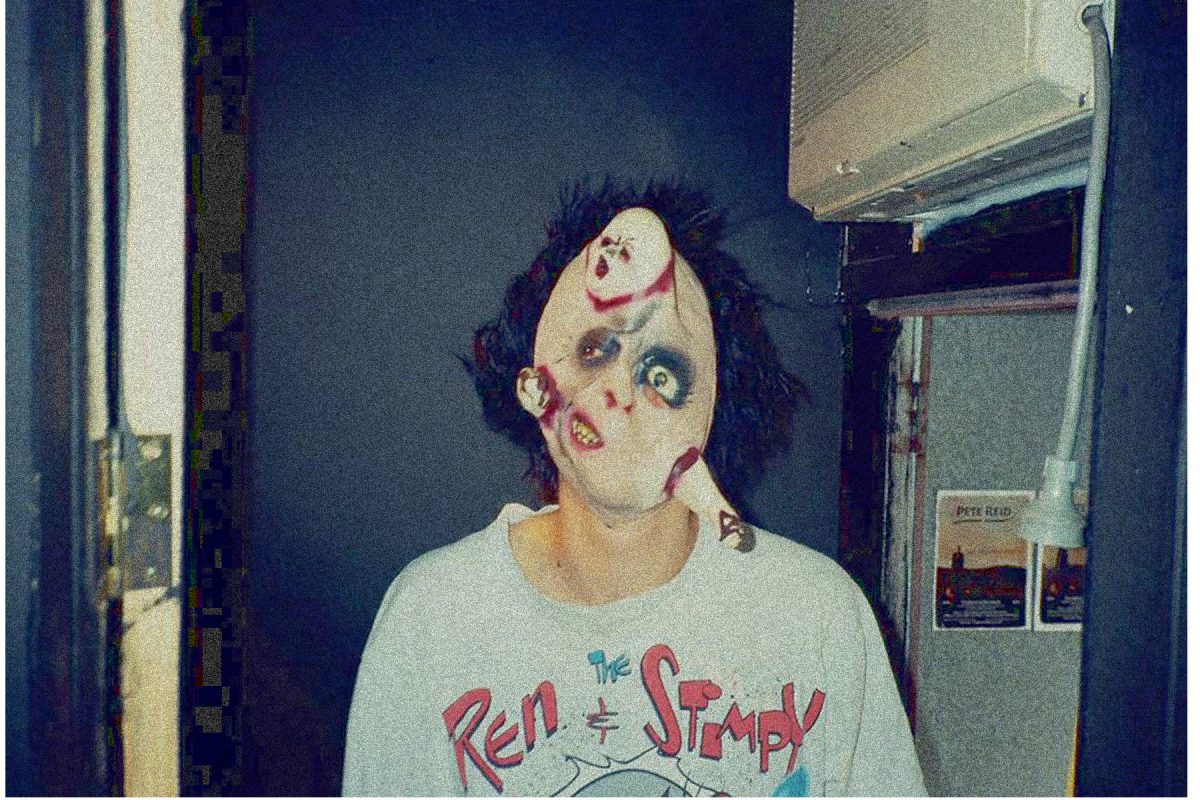 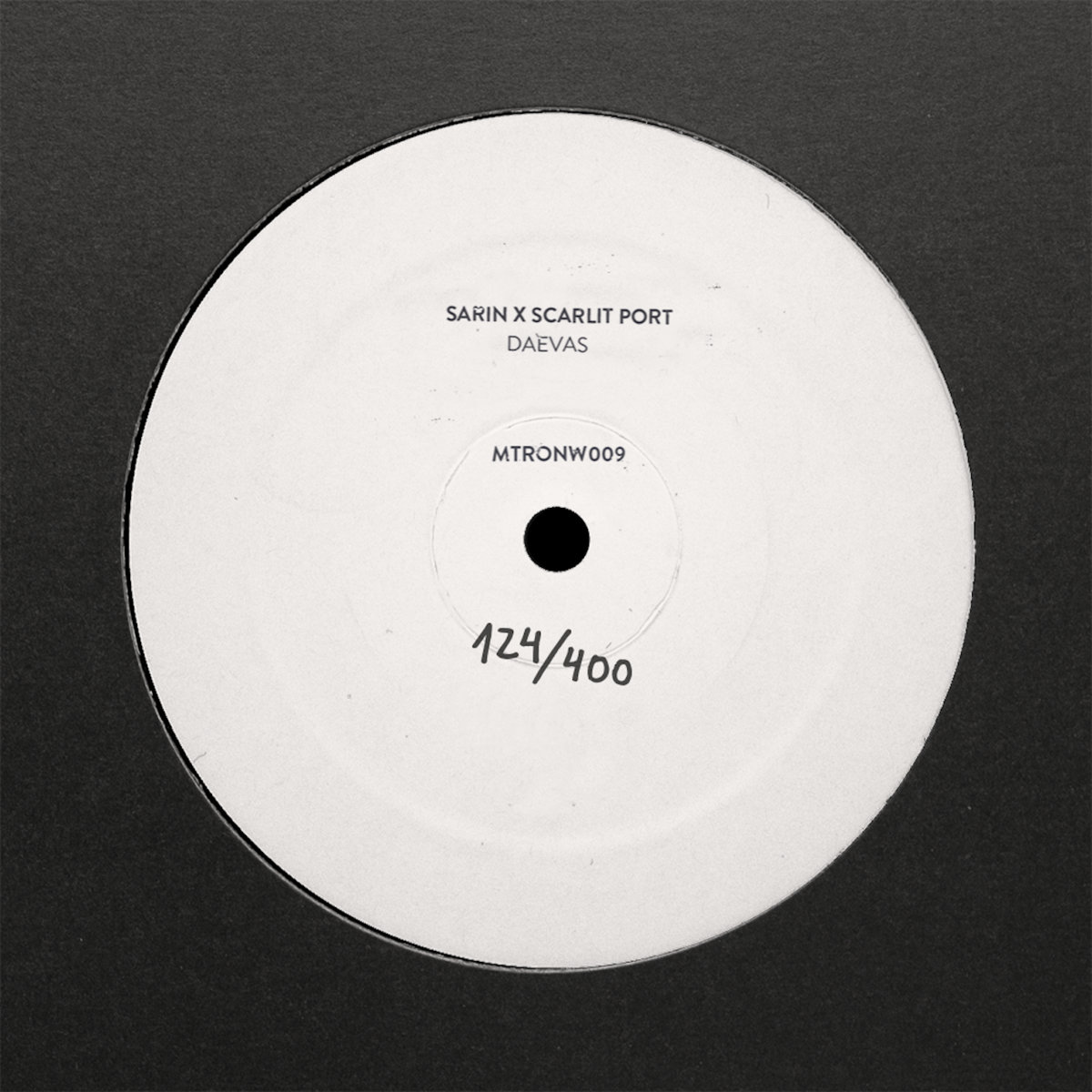