Detriti has a brand new batch of releases out, including this tape from French coldwave project Tout Debord. Since we’re avid supporters of the ideas of the Situationist International and its co-founder Guy Debord, we’re quite naturally excited about this new EP that follow last year’s debut outing. The four tracks here are presented in French, backed with drum machines and overlaid with electric guitar and bass. The sound is as much inspired by early 80s minimal wave as later post-punk/synth records. Hard to fathom that Detriti has already put out over a 100 releases. 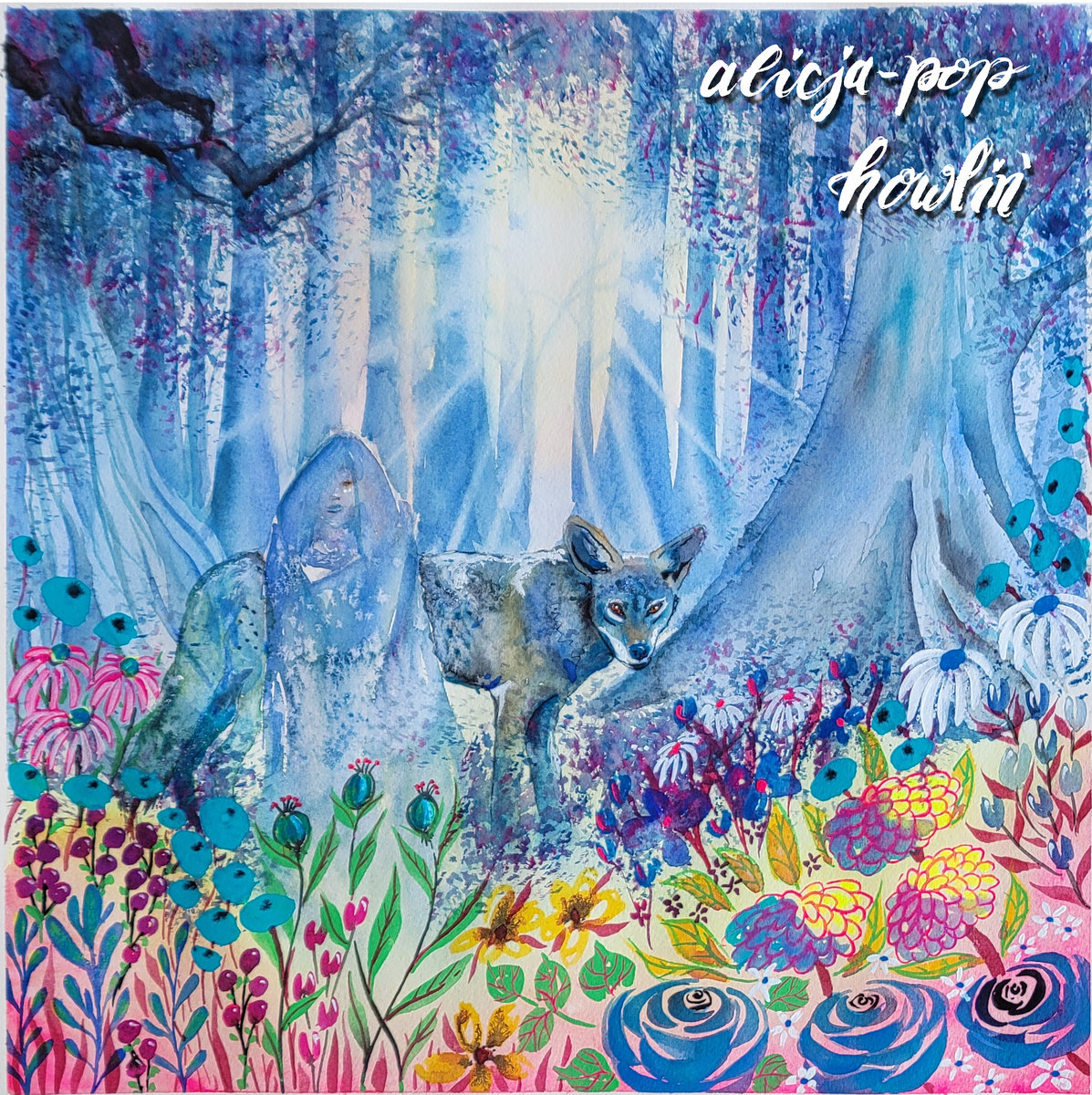 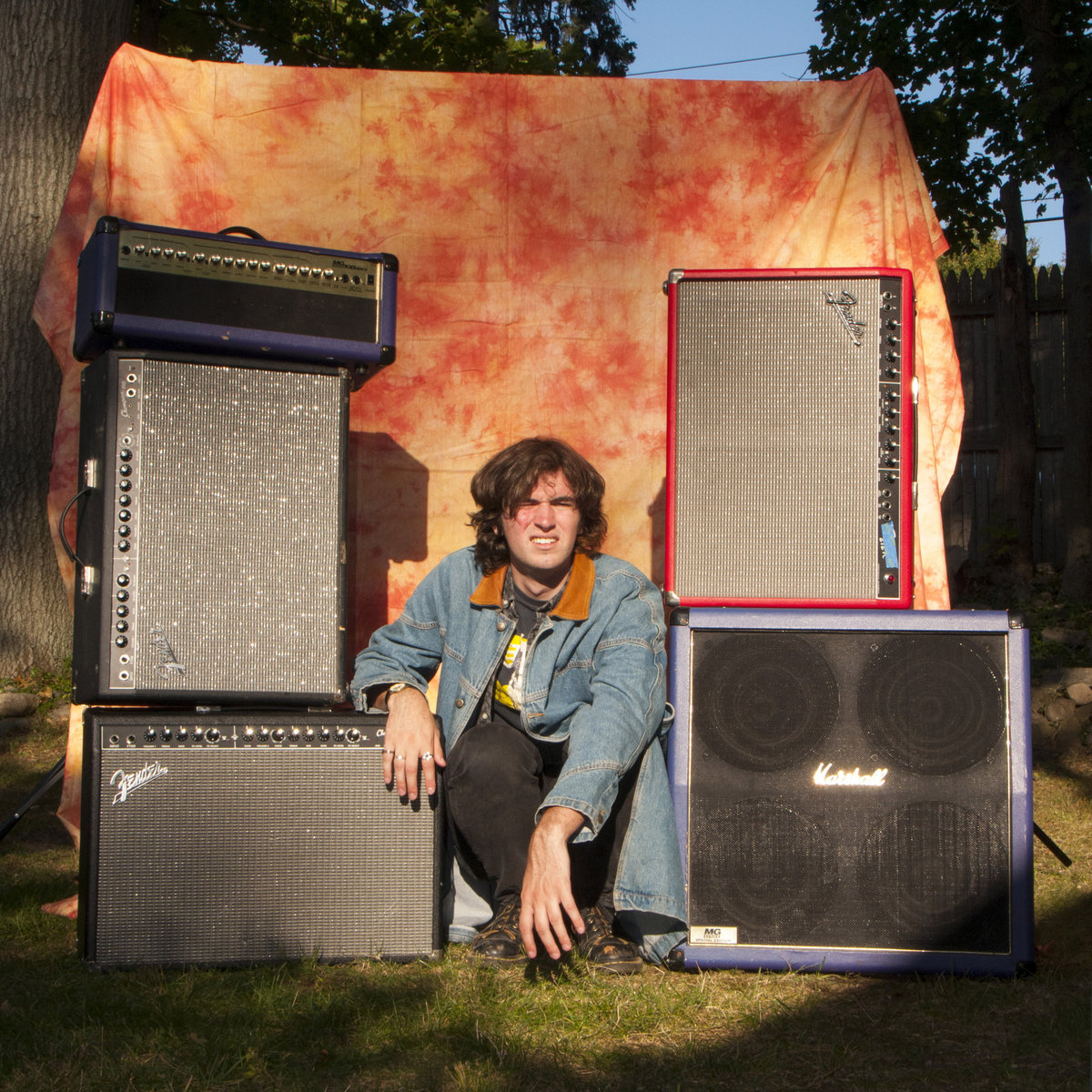