NYC group Habibi, who have been favourites of Record Turnover since day one, have recently announced that they signed with legendary 90s label Kill Rock Stars, who just turned 30. For the anniversary the label have invited the label roster as well as friends and family to record covers of the KRS back catalogue. Habibi have contributed not one but 3 tracks, that are also available as the Nice Try EP. The first one is a cover of Quix*o*tic’s “The Breeze” which somehow seems to have provided the blueprint for Habibi’s own sound. The other two tracks are from reissues on KRS, of Kleenex/Liliput and Delta 5 (who’s lead singer Julz Sale sadly passed away recently).

The rest of the Stars Rock Kill (Rock Stars) is available at the end of the year and contains highlights such as Deerhoof doing Sleater-Kinney, Shutups playing Deerhof, or Eyelids taking on Stereo Total. While you’re at it, why not listen back to Stars Kill Rock that came out 28 years ago? 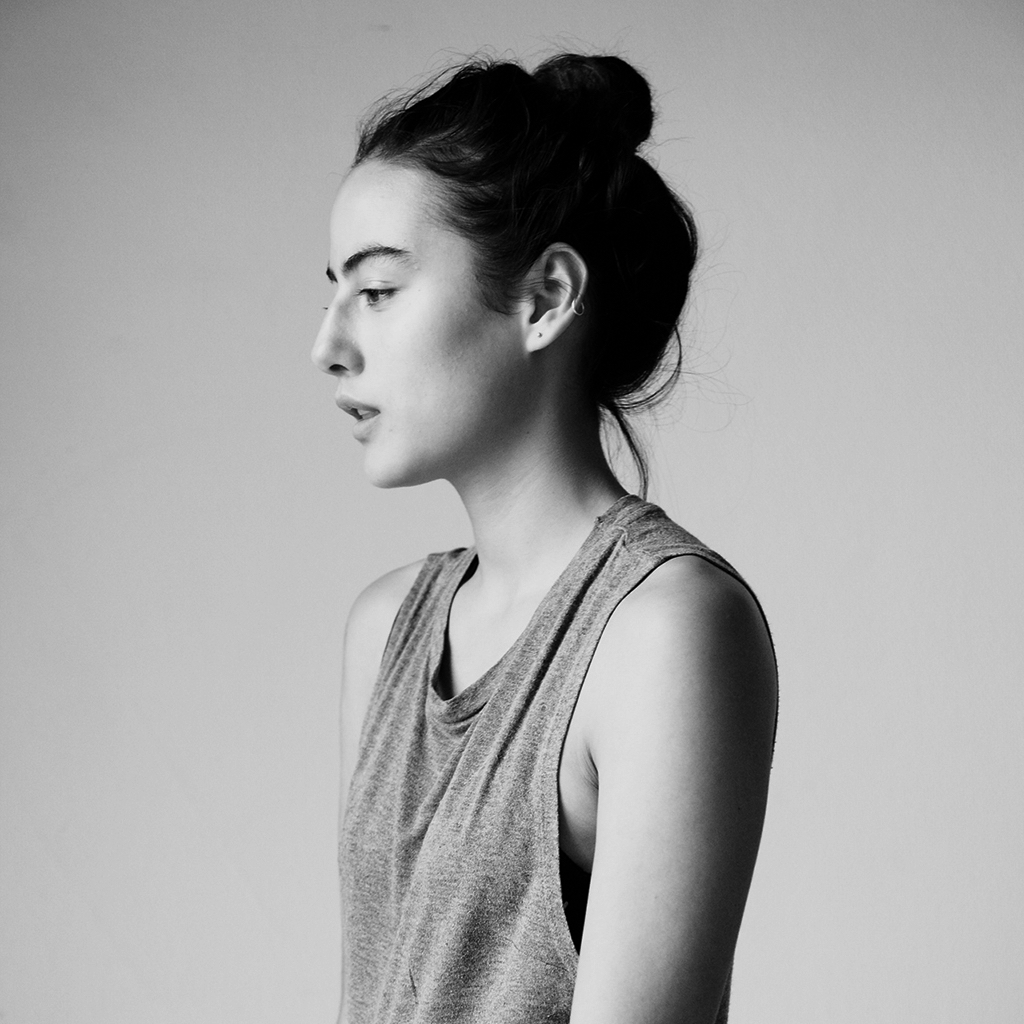 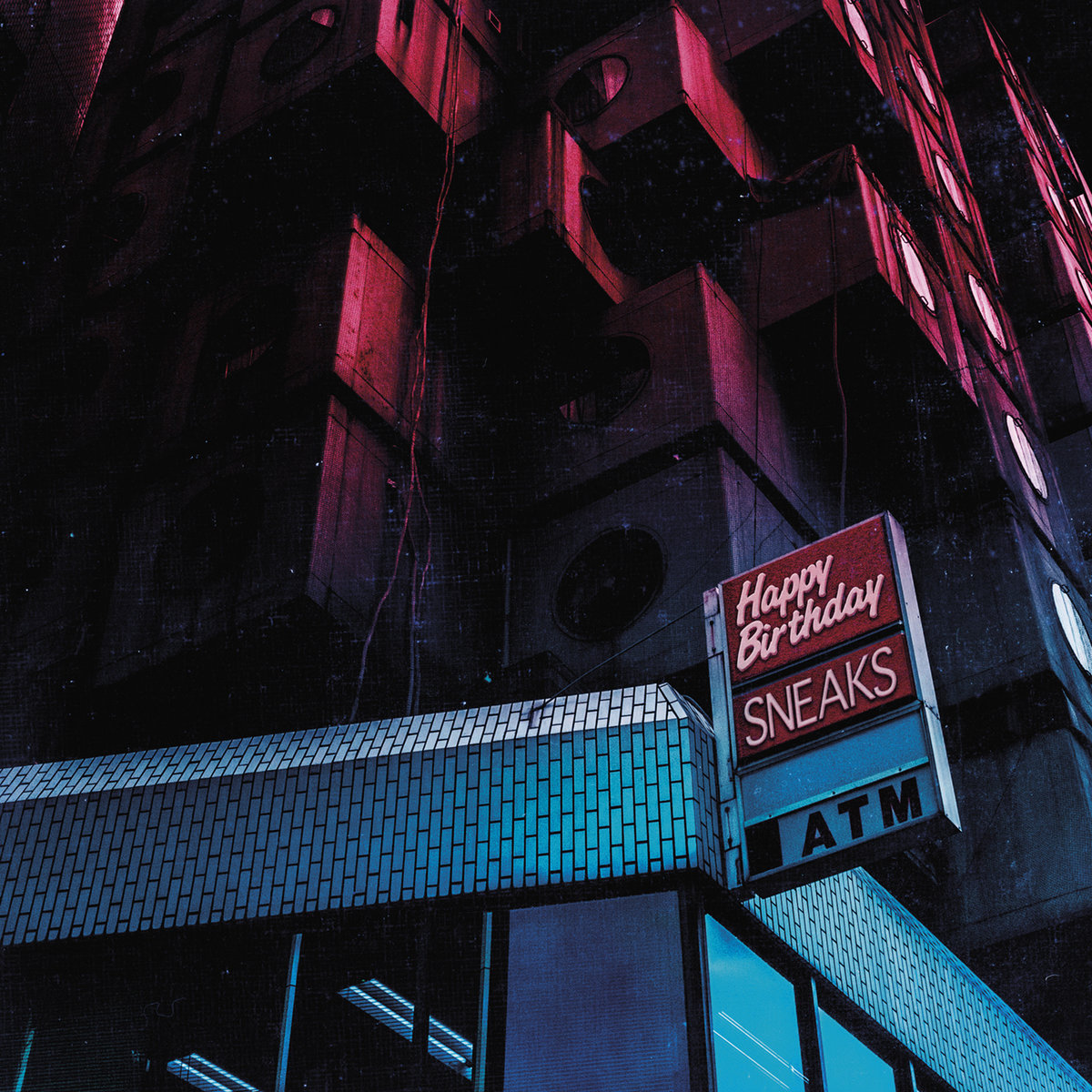 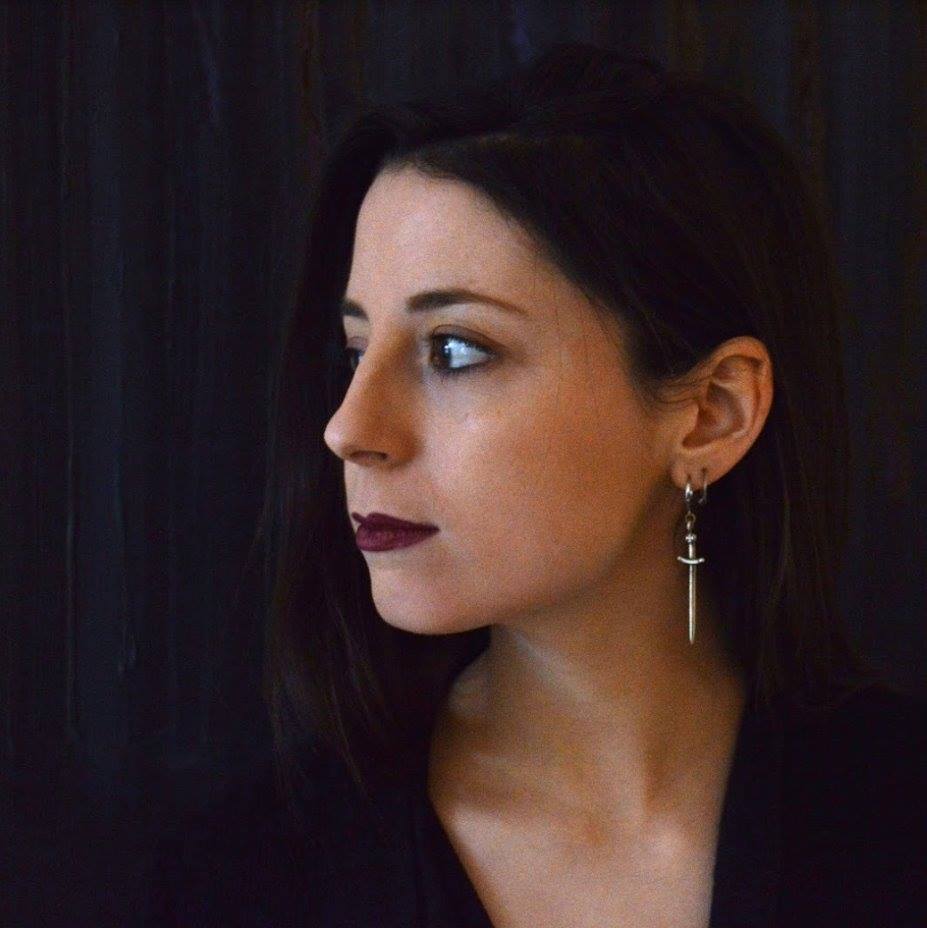