Clio is a French artist who hasn’t been noticed much outside of her home country. Originally from Besançon, her music is partly inspired by cinema. In 2016 she released a duet with actor Fabrice Luchini called “Eric Rohmer Is Dead”, and it is with another duet that I discovered her work. “L’appartement” casts Iggy Pop as the Lee to her Nancy and since the album was cut during the pandemic, he recorded his part from home too. It’s one of 10 tracks on Clio’s third album L’Amour Hélas that came out in the spring via Un plan simple. Check out the beautiful video for “Quelqu’un quelque” part as well. 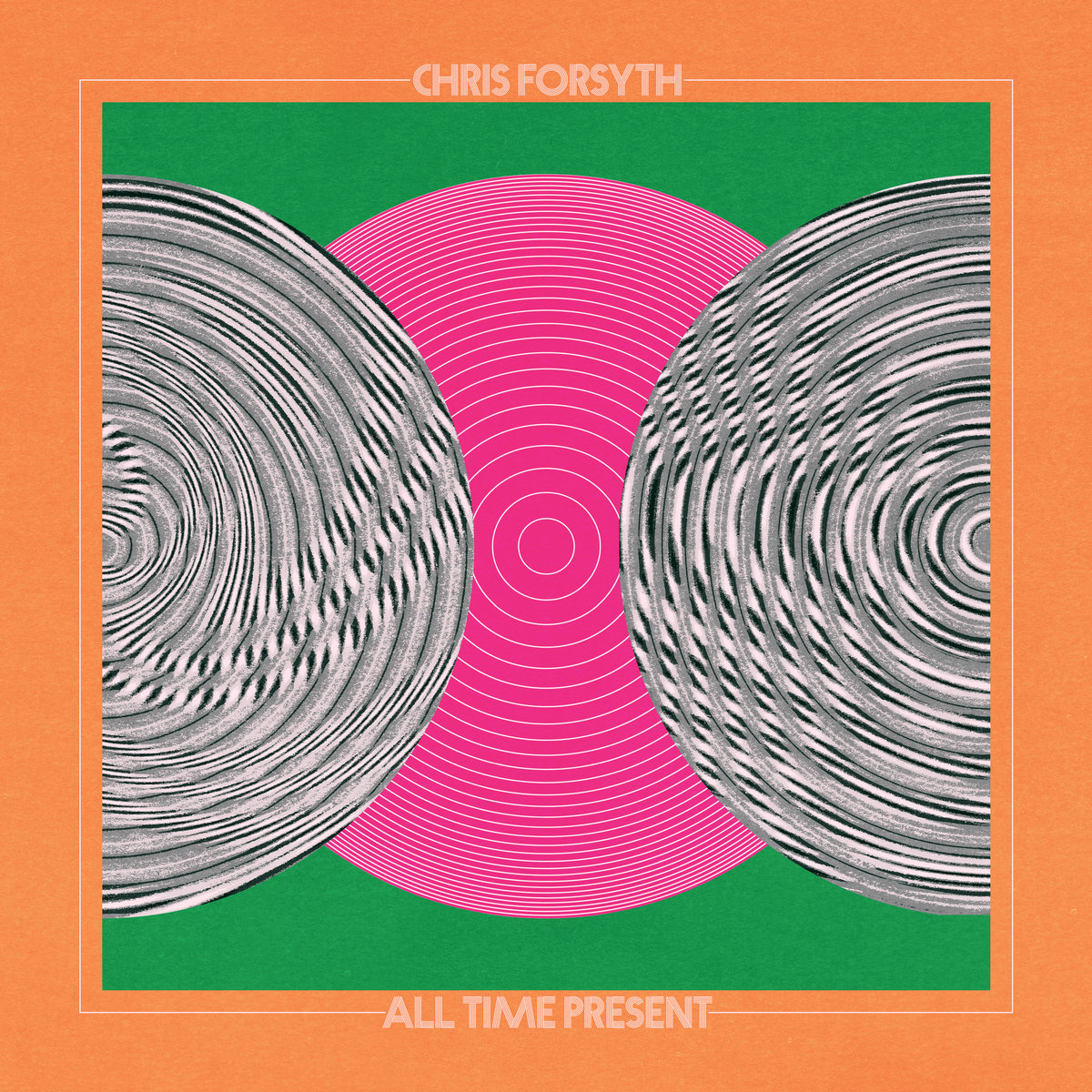 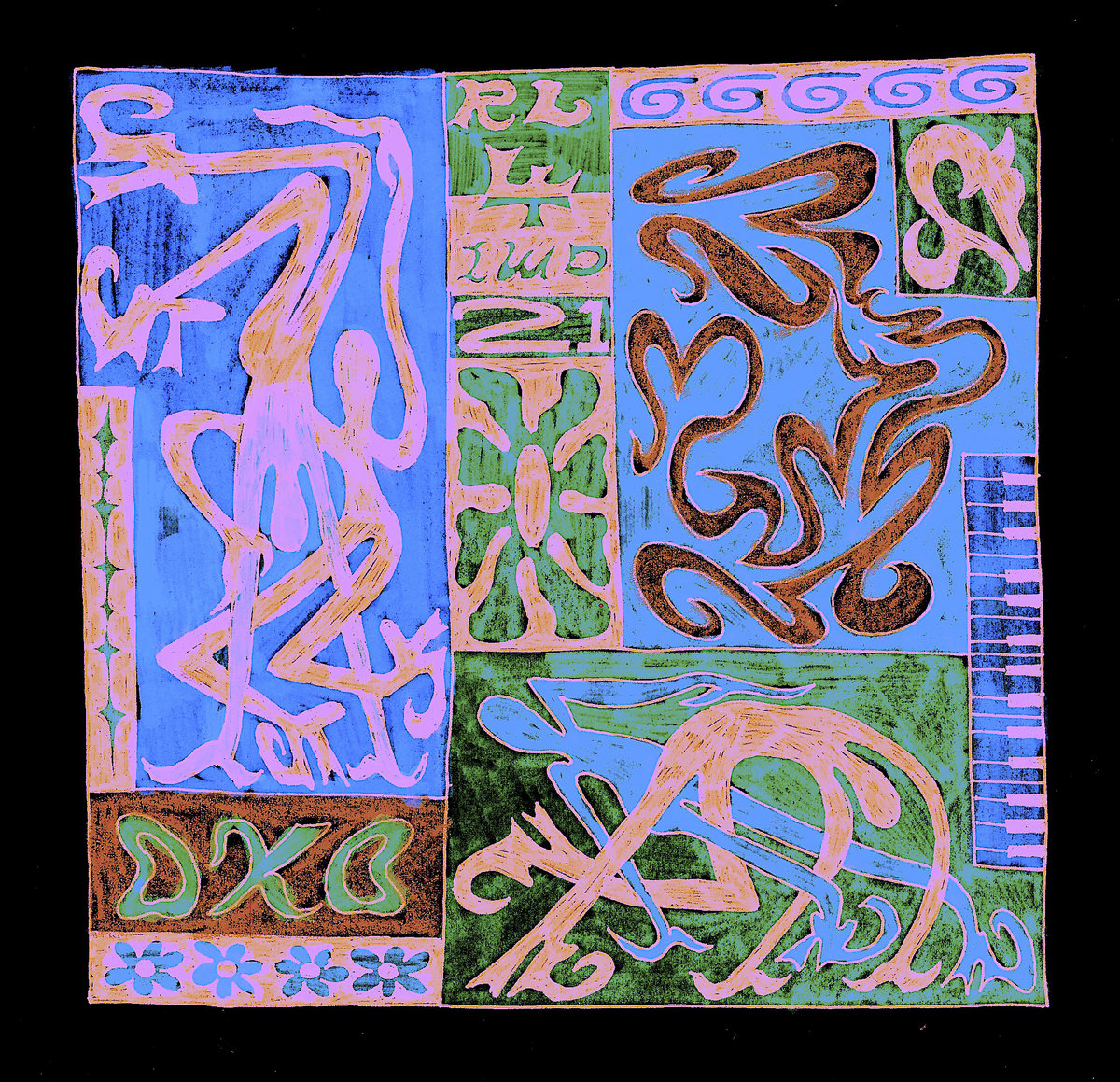