We’re staying in LA for a bit, where Nite Jewel has been working on a new album in the wake of a divorce in 2018. Ramona Gonzalez who is Nite Jewel is known for her lush productions and underground r’n’b sound heavily influenced by 80s aesthetics. Real High, her latest album from 2017 was received a lot of attention for an independent release. On No Sun the artist has taken a step back, working mostly with a Mood sequencer to create a much more minimal experience. The album is inspired by her research into women’s musical lament practices, as a part of her PhD in musicology. It consists of 7 original tracks plus a cover of Sun Ra’s “Where There Is No Sun”. No Sun came out on Gloriette yesterday. 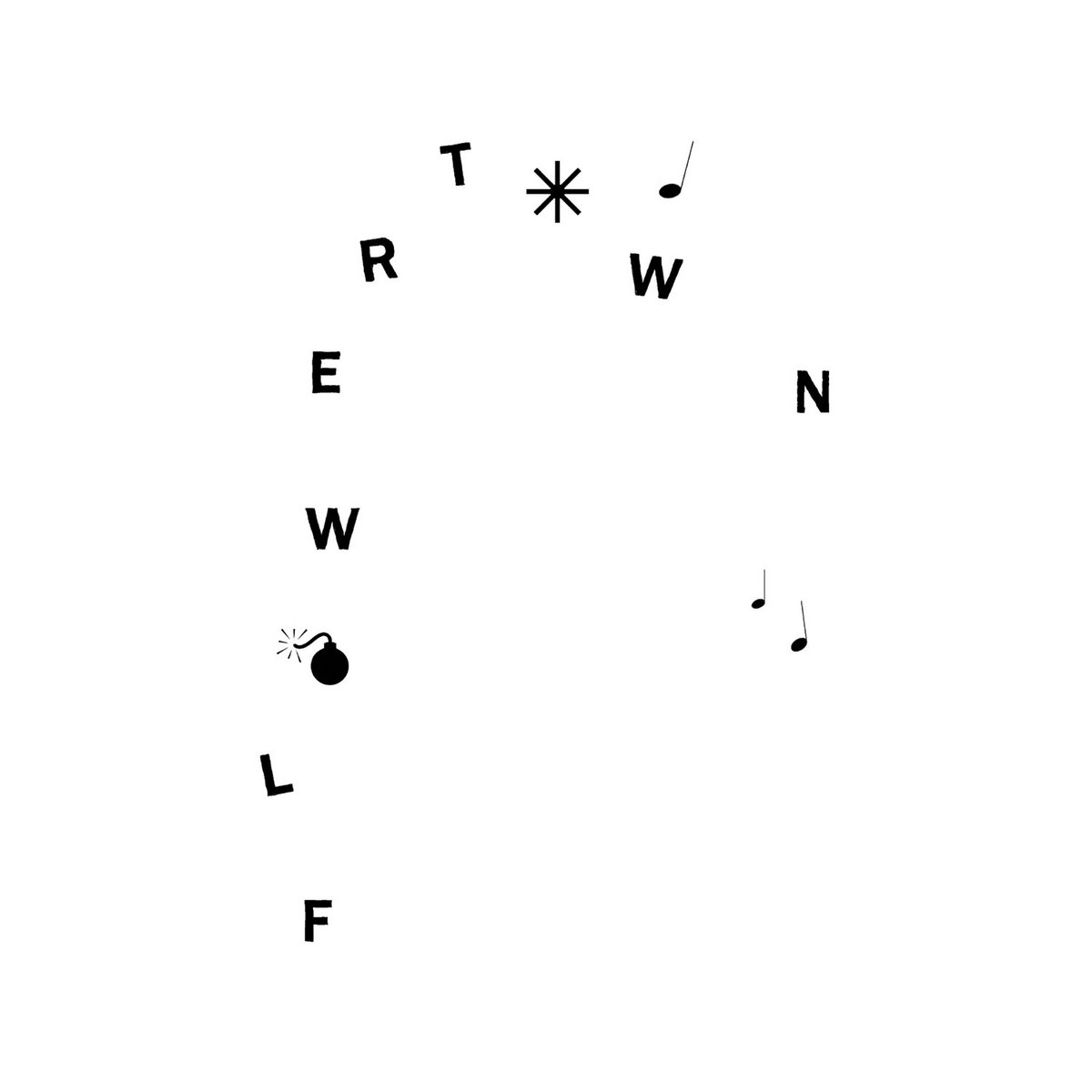 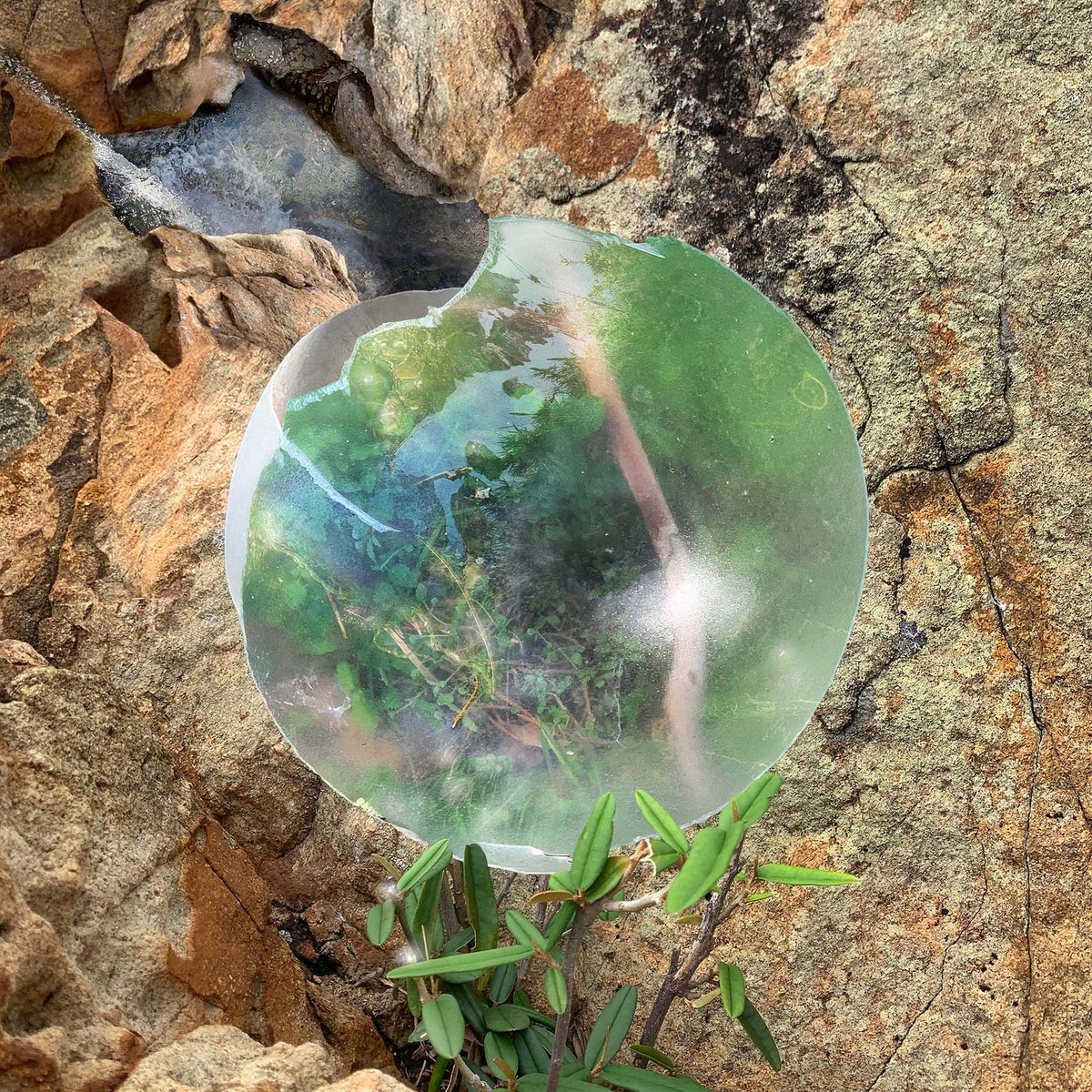 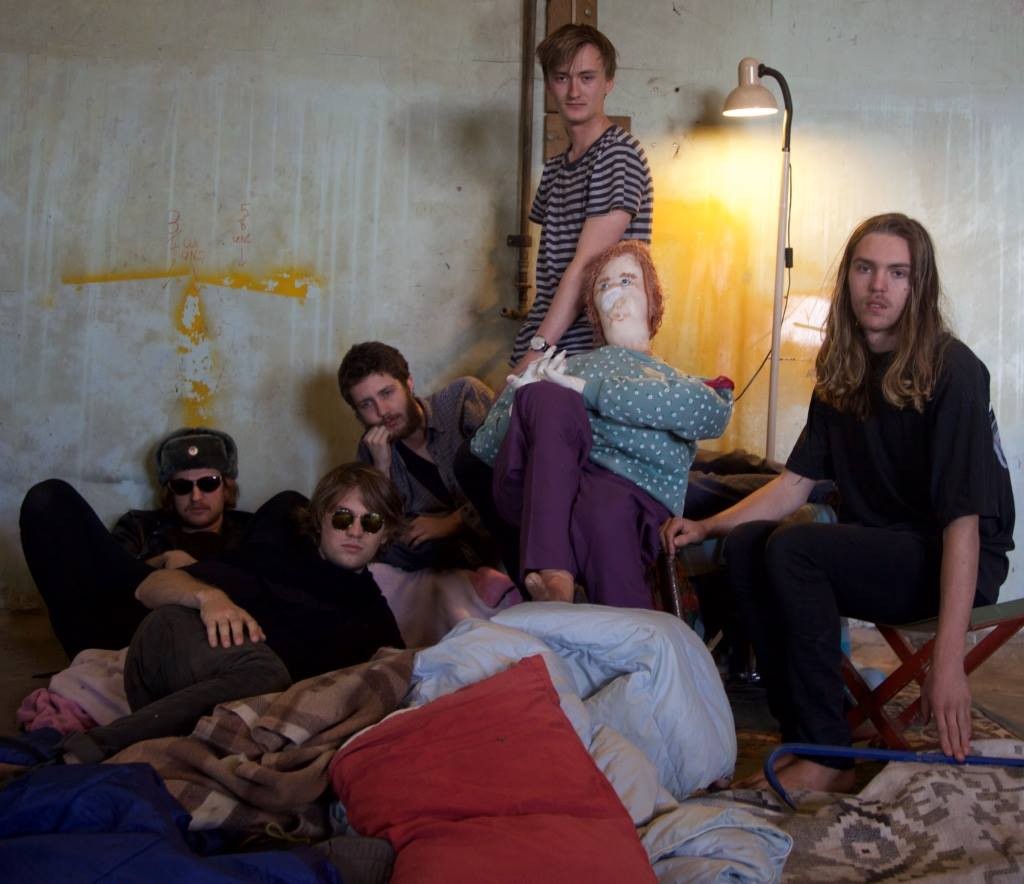