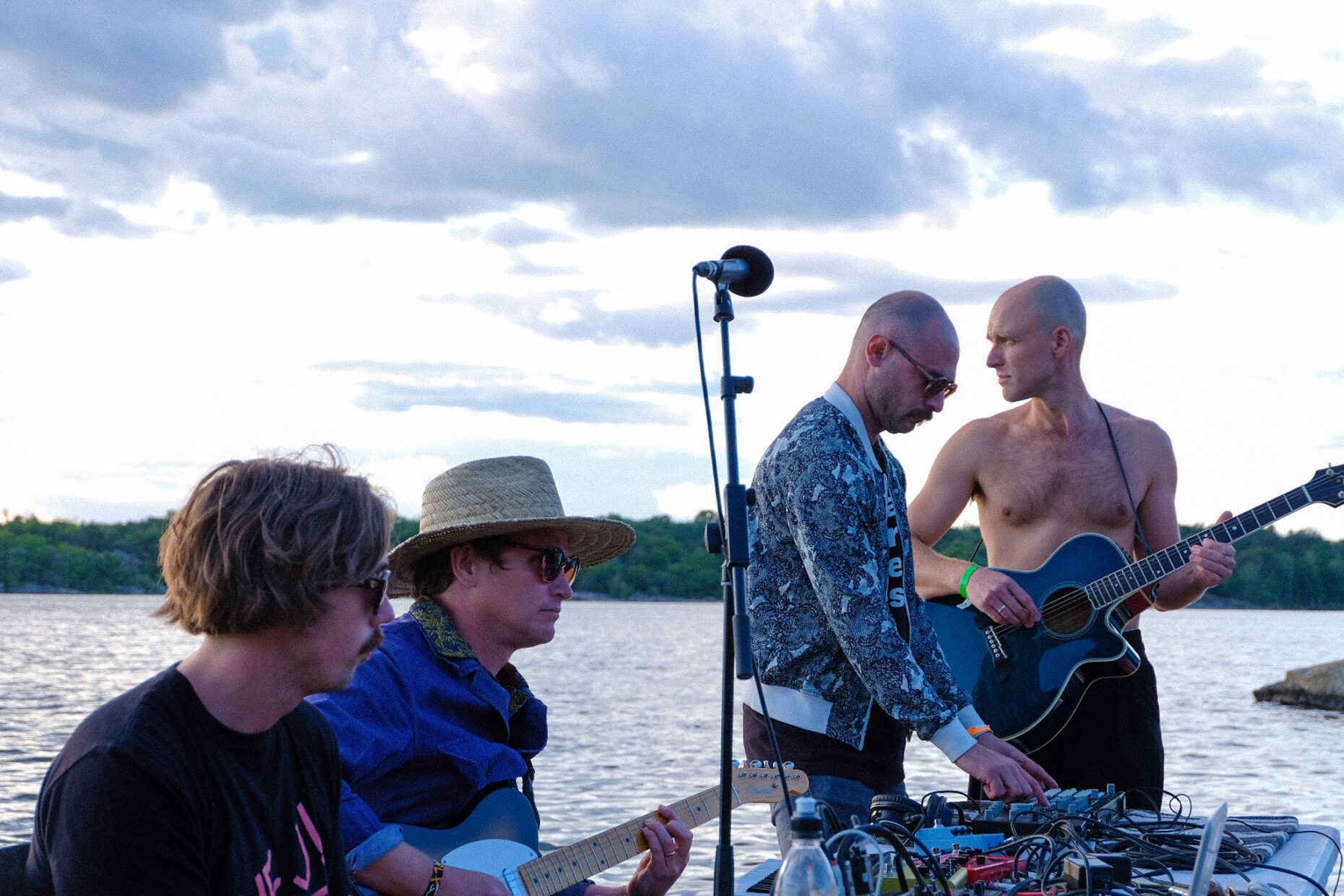 Yunton Beach is a band or collective that formed at the PLX festival in Sweden and who have performed there in various forms every year that the festival has taken place. This year their performance was extra spectacular as they were playing from a raft out in the sea. As the concert progressed, they drifted towards the pier where they anchored next to crowd of surprised dancers, swimmers and sauna freaks. They released their new album Eternal Room Service on the festival’s own label PLX Records earlier in the summer. It’s a beautiful follow-up to their first LP from 2016 – once again mixing disco, funk, krautrock and synths. “Cherry Sundown” is the perfect soundtrack to the magical sunsets on Tjärö, which is the setting of the festival. 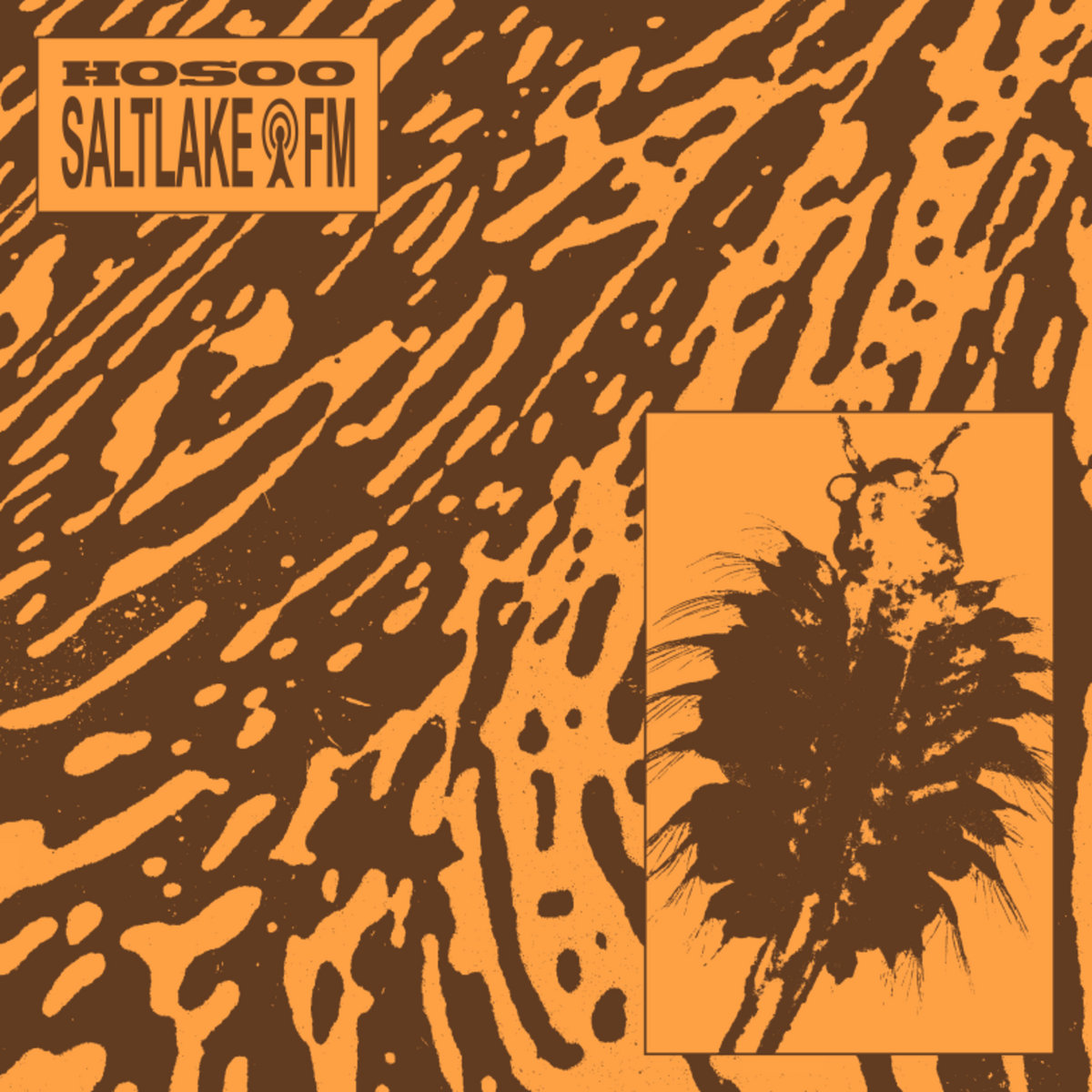