Cement Tea is a self-professed ‘creepy weirdo’ from São Paulo, Brazil. Beginning the year with a tape on Clan Destine Records, Cement Tea has continued releasing manga-influenced industrial rave sounds in 2021. While the Rotten Inside album from January was sonically diverse, it also took me a while to get into. I’ve still to digest Barbed Wire Dreams that Estética Cibernética put out in May, and I haven’t even gotten started on the extreme sounds of Meditation (out on Dutch label Noisj). “Relaxing Music to Meditate to” is probably the most hilarious title of the year though. 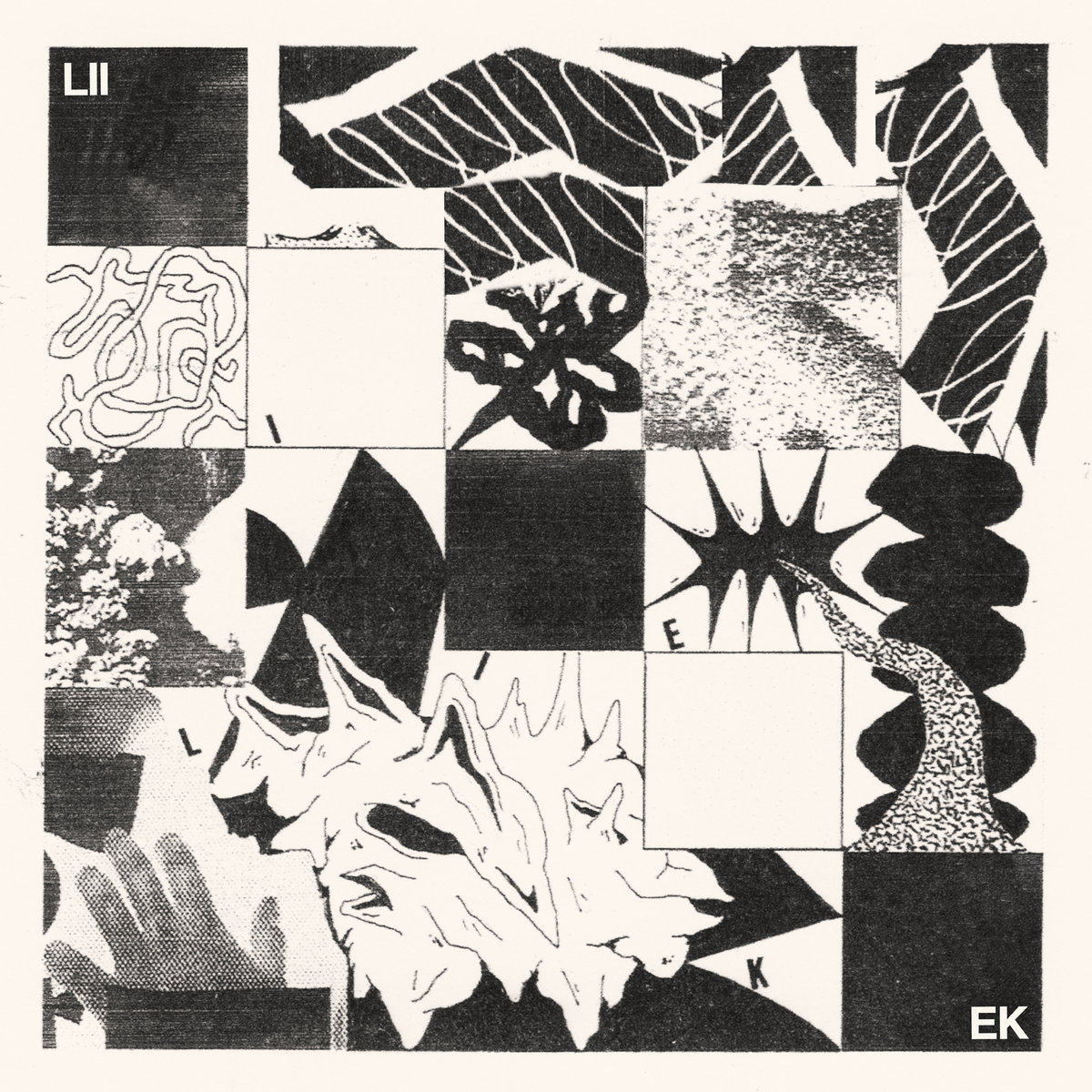 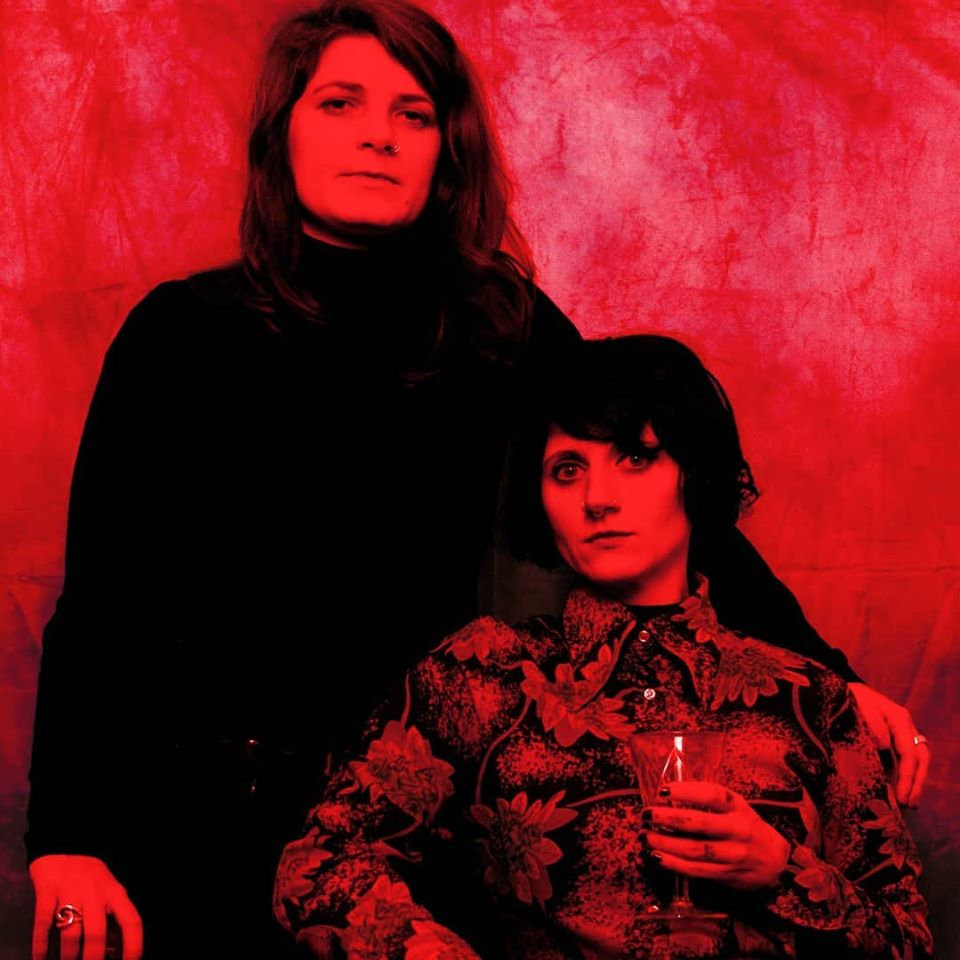