Plaster of Paris is a Melbourne post-punk trio made up of Zec Zechner, Sarah Blaby and Nicola Bell, who’ve been playing together for years. After an single released several years ago, they are finally ready to present their debut album thanks to Psychic Hysteria. Lost Familiar is an 11-track LP with a huge sound, that will remind you of Party Pest or perhaps even Pinch Points. But Plaster of Paris is mostly their own, even if they’ve taken some tricks out of the Xray Spex playbook. That has also resulted in some guest appearances by Maddy Macfarlane on saxophone. 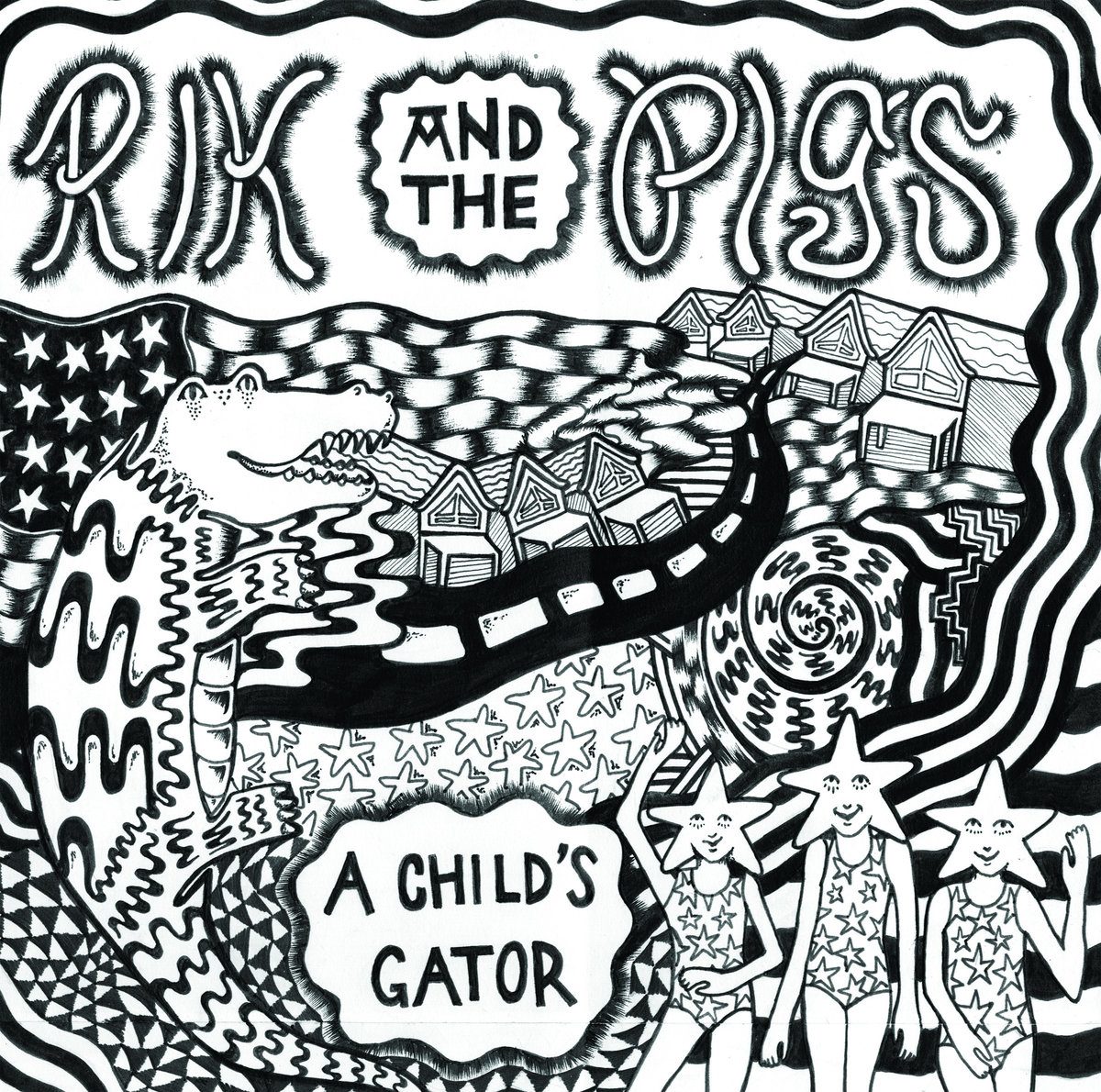 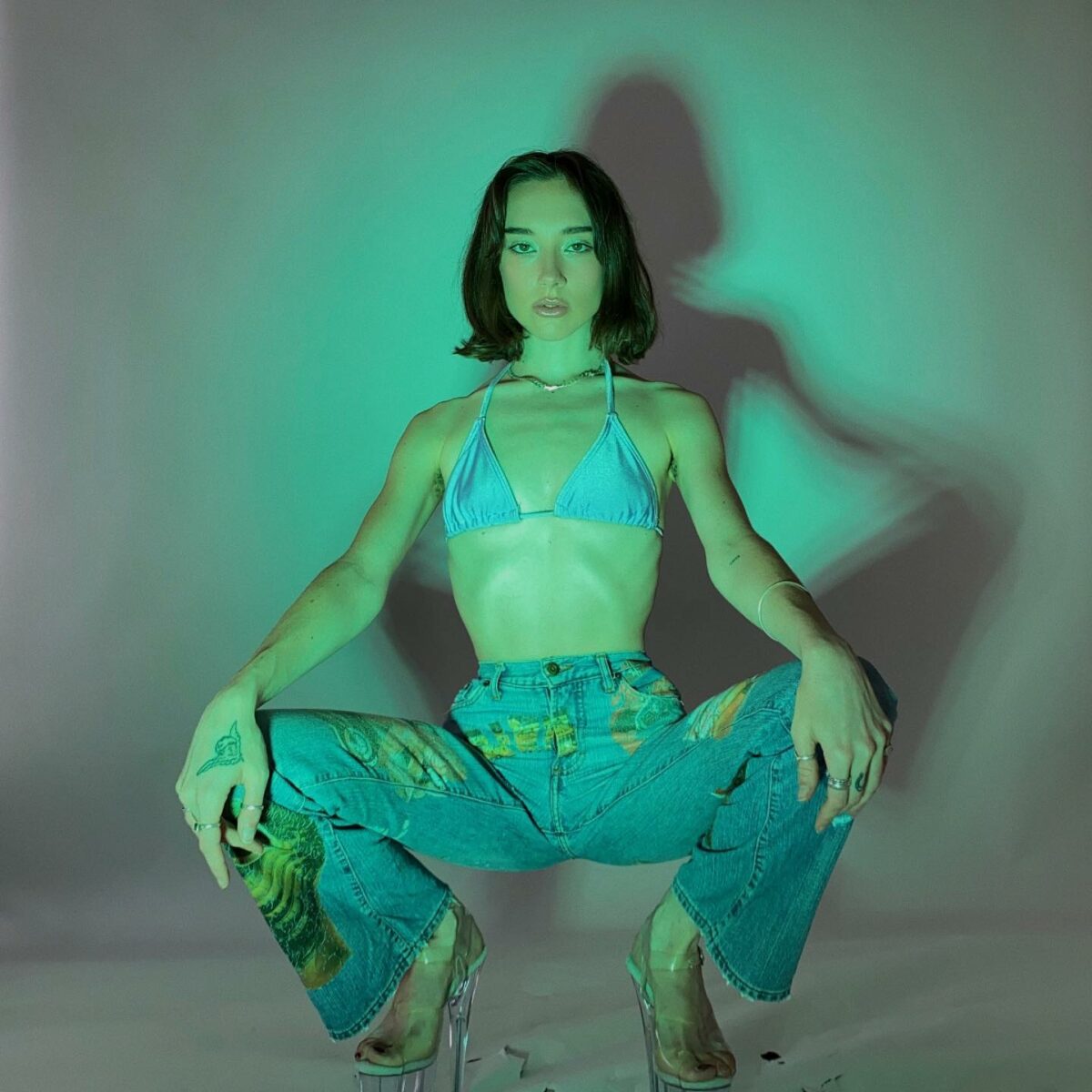