Crime of Passing, the group that shares members with The Serfs, has an album on the way. That’s the rumour from Future Shock (previously Wasted Tapes). They’ve just released a single called “Off My Shoulder” through said label, saying that one tune is an upcoming album track and the other will be included in an alternate version. This is some of the best gothic post-punk I’ve heard this year with Dakota Carlyle’s vocals lifting it several levels. Carlyle, who also designs stuff for The Serfs has made a really cool shirt for the releases as well (only 3 left on bandcamp!). 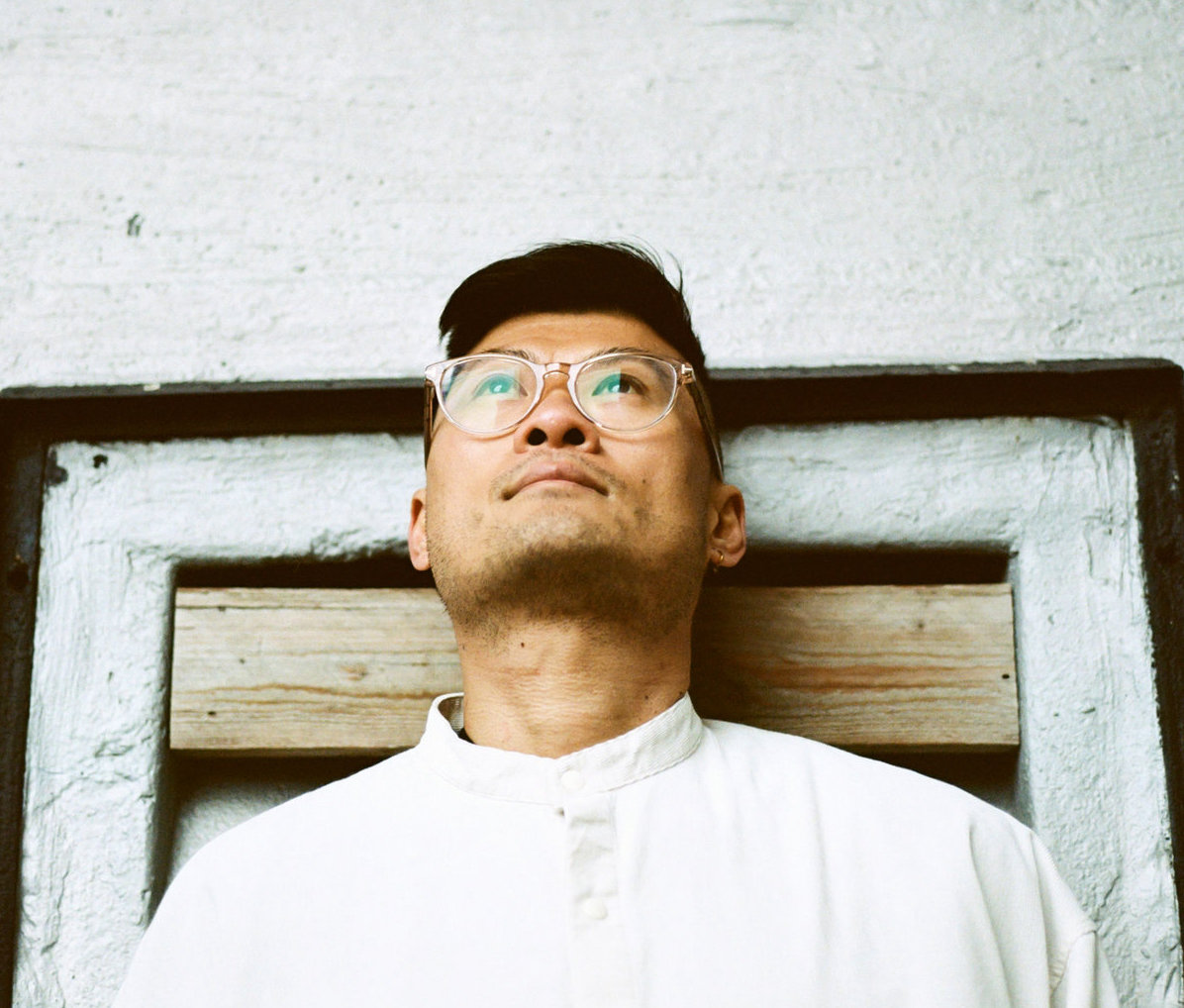 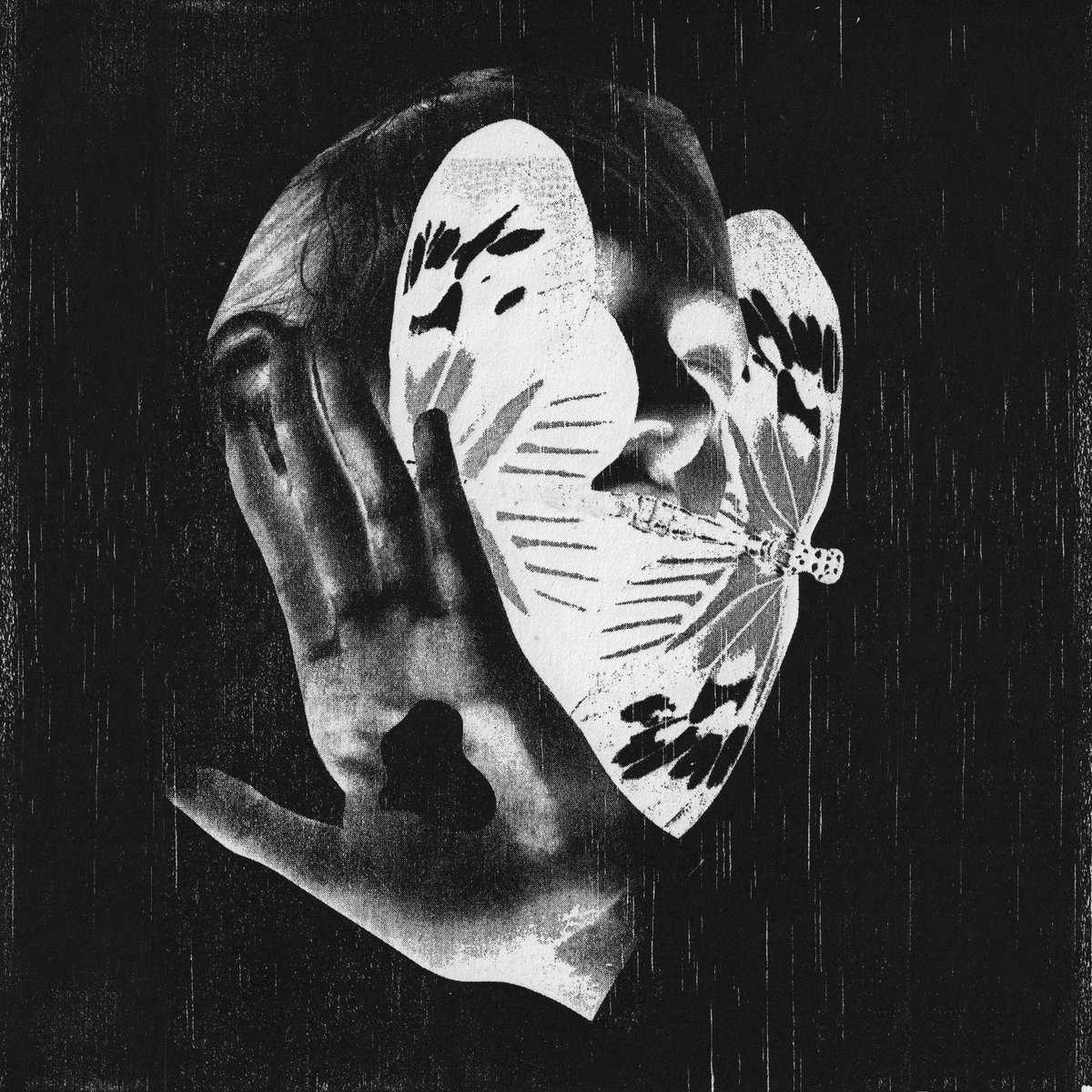 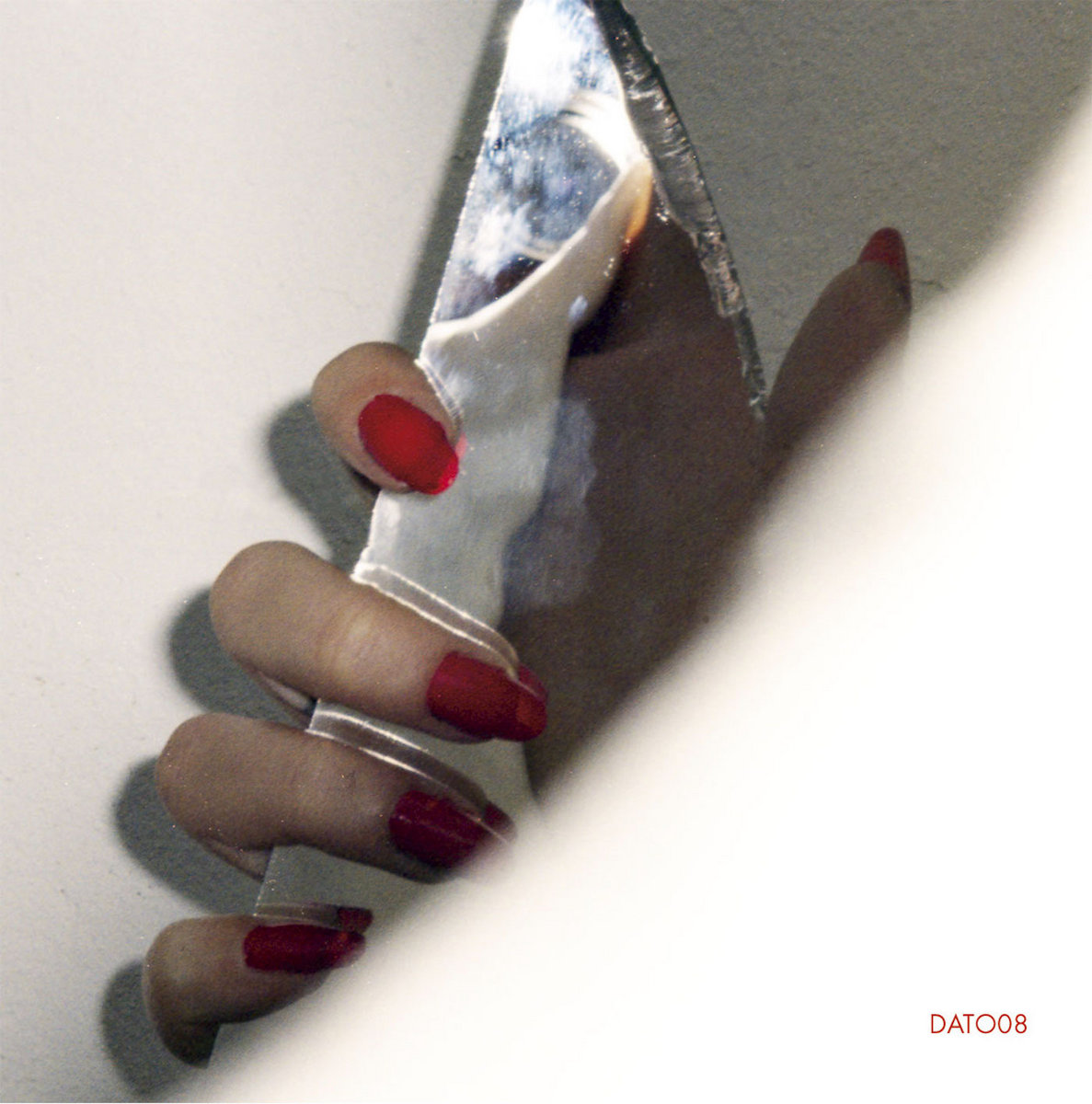