We mentioned Astute Palate back in October, when their first album came out in Australia (on Eternal Soundcheck) and then completely forgot to follow up when the proper release took place. In January, their self-titled LP was released by the tiny Petty Bunco label (Home Blitz, Meat Thump). Astute Palate is a Philly group with an all-star cast that includes Emily Robb of the great psychedelic band Lantern. David Nance shares guitar and vocal duties and Daniel Provenzano of Writhing Squares holds down the bass. Richie Charles who drums has previously played with Emily in Storks. The 7 tracks offer both no-holds-barred Stooges rockers and drawn out improvisations. 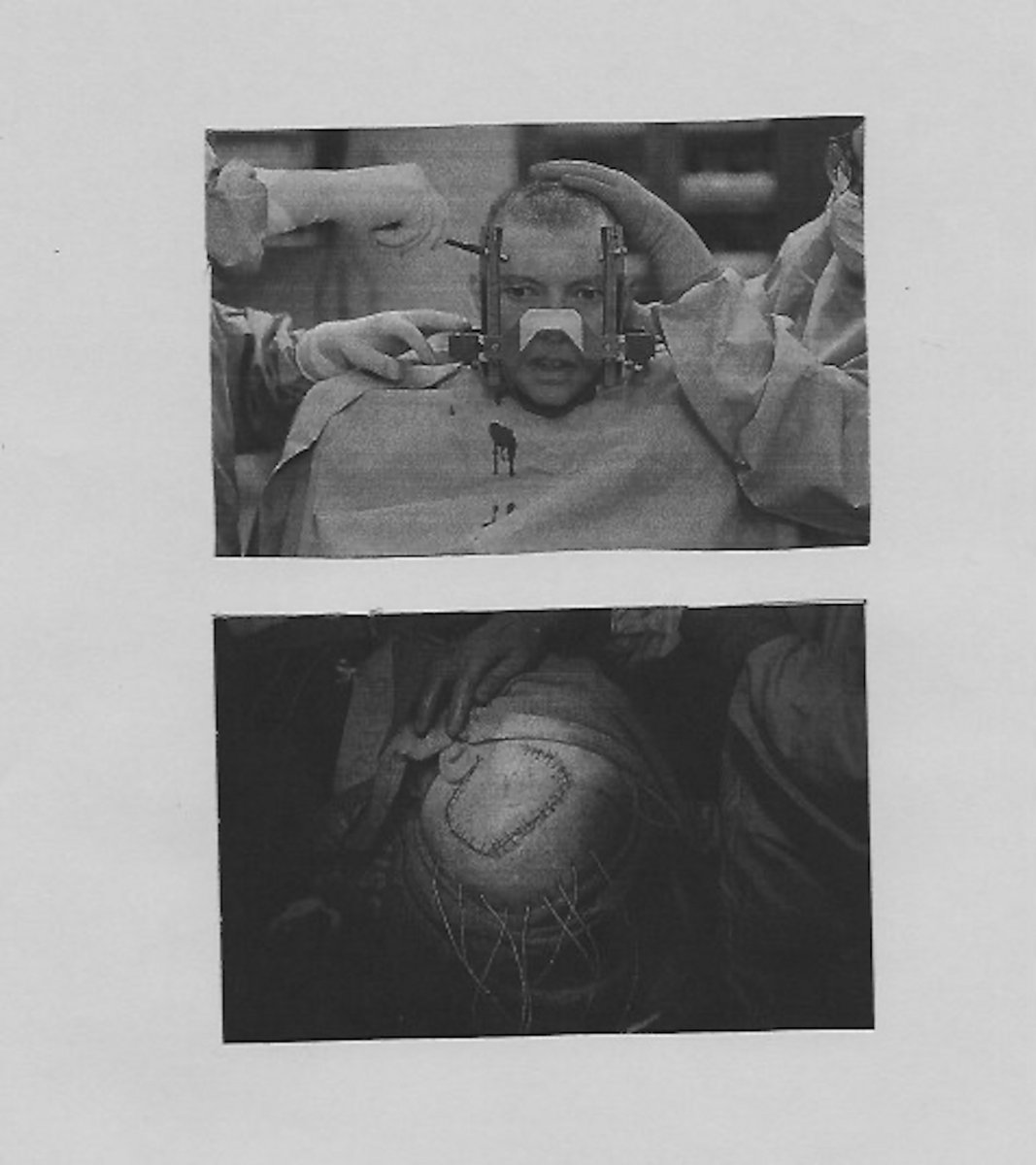