Scottish label Athens of the North reissued the debut LP by Crisrail about a year ago. Crisrail, or Chris Rael, originally released this fine set of new wave/post-punk pop in 1984 on his own label Fang Records, which remained operational well into this century. He later went on to form Church of Betty, who introduced Indian traditions into Western pop and Rael actually did a stint in Varanasi, where he studied sitar and the classical singing of Hindustan. The Game of Music perhaps only hints at a future mastery of his idiom (much like Momus’ first steps in The Happy Family some years earlier). The 7 tracks show a lot of inventiveness and influences from jazz in a patchwork kind of sound which was the result of Rael playing almost all the parts. 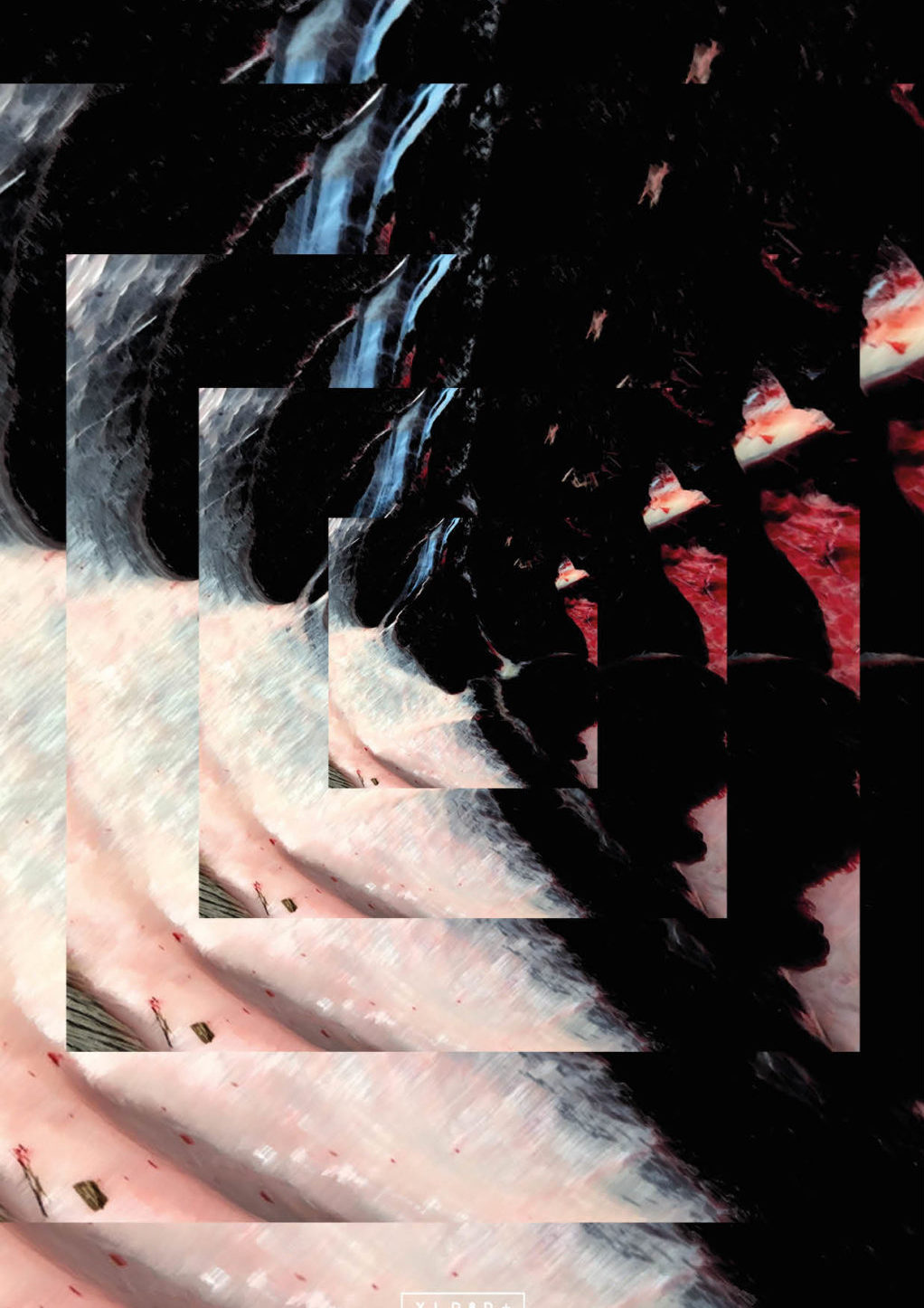