Lysol is no doubt one of the finest punk groups from Seattle, or even Washington state. It’s been a few years since their latest and incendiary single “Teenage Trance”, but they’ve now joined forces with Feel It Records for the release of their debut LP Soup For My Family. The new 11-track album is set for release in July but you can already listen to “C-4” and watch the video created by Xtine Lundberg from the band (and who also played in Stiff Love and Beta Boys. The rest of the record is on par or even better, such as the head-splitting “Can’t Win” 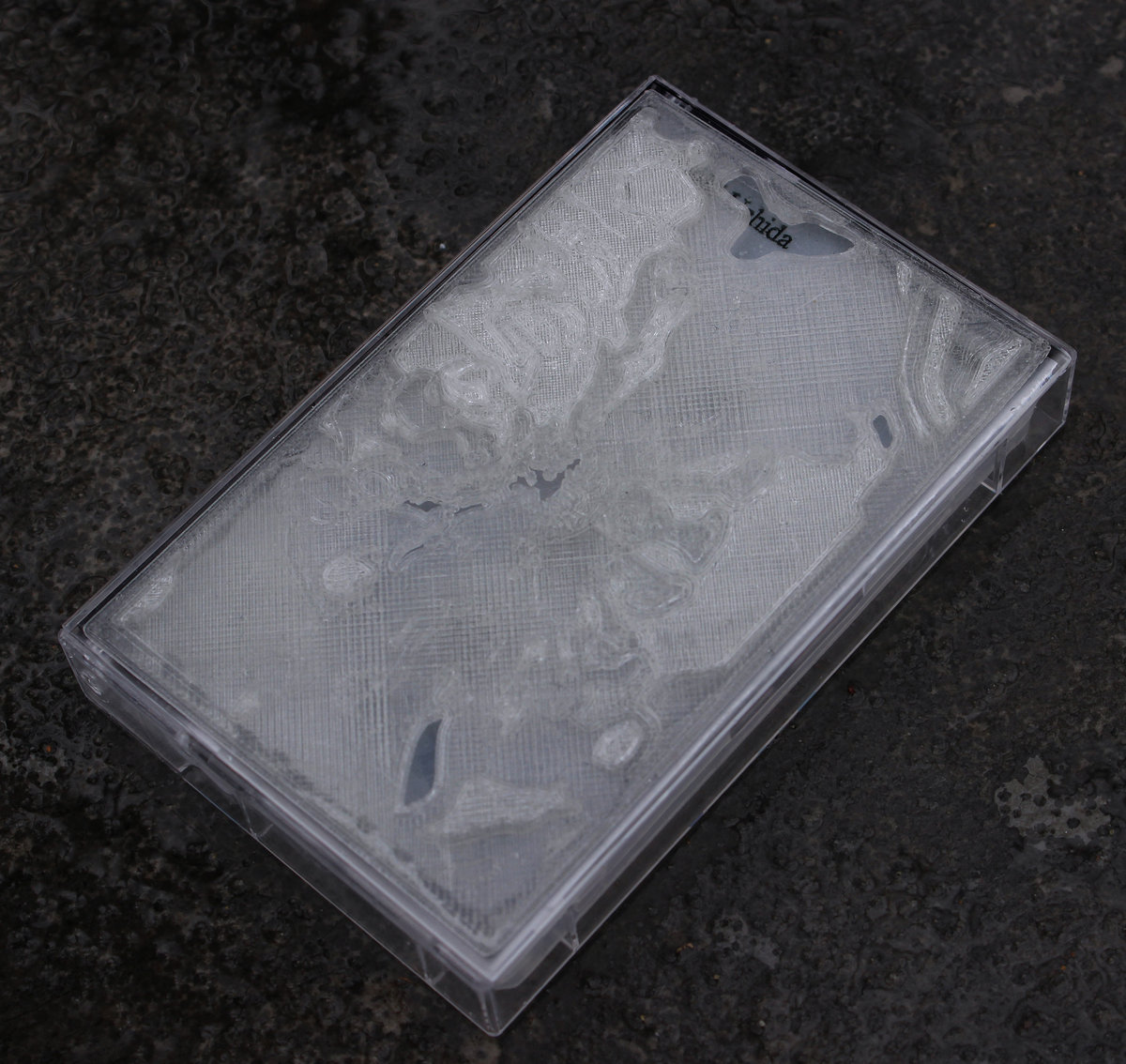 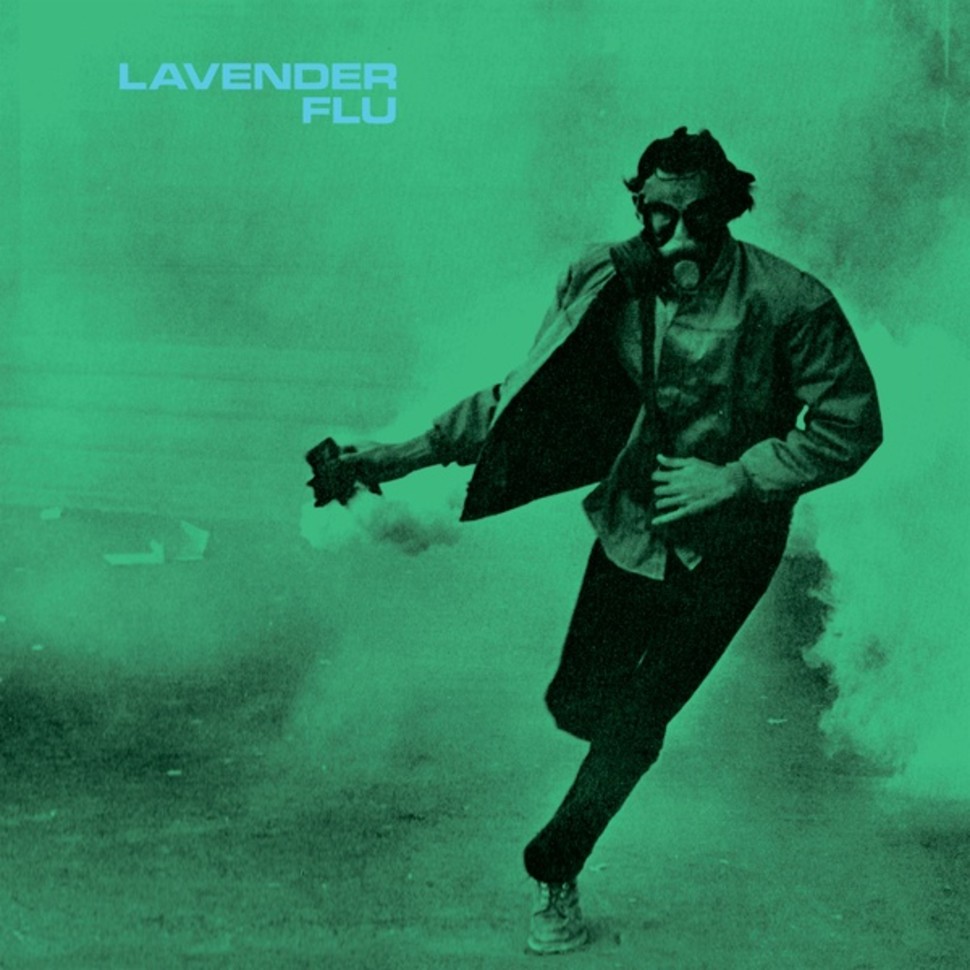