Milla Morelli, who DJs and makes music as High Speed Violence lives in London but is originally from Italy. Debuting with a self-released tape in 2019, High Speed Violence have since appeared on many great compilations during the past year (like the new one from RAW). Being a resident at the Jaded club, she released a great EP on Stroberload (the label that grew out of Jaded) half a year ago. Here’s what the artist says about Unconscious Body: “The idea stems from a critical event in my life that happened in 2018. Since this event, I slowly became aware that I was going through life on autopilot mode, I felt like I was reliving a series of patterns in a very predictable and painful manner, in other words that I was living in an ‘unconscious body’.” 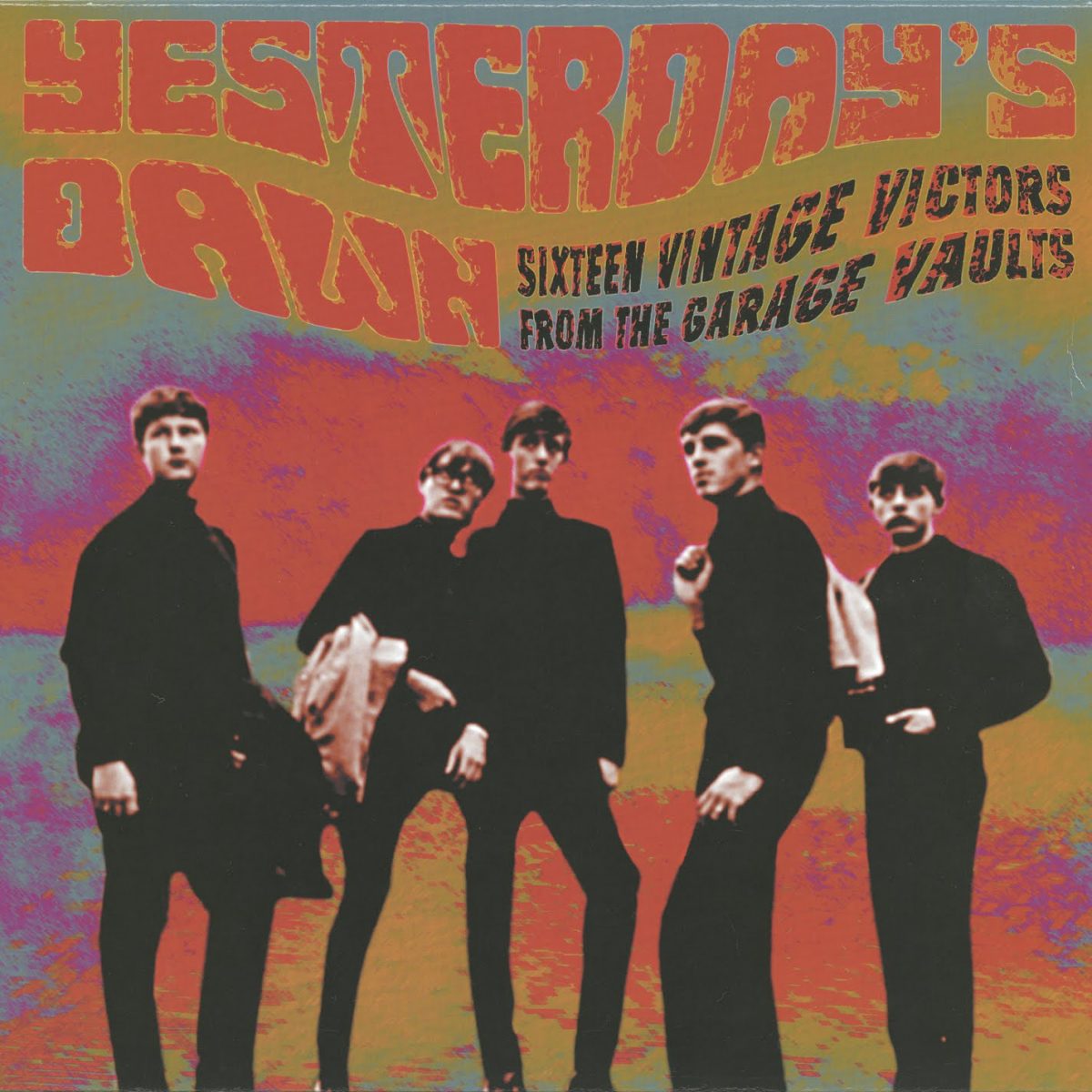