L.A.U.R.A. is a new LA label that launched less than a year ago, with the stunning benefit compilaton tape Psychological Operations that included tracks from local legends like Pod Blotz, Dearly Departure, Granite Mask, Spiderwrap and Straight Jacket. Since then, they’ve introduced a series of split cassettes that pair one local artist with one from another city. A couple of weeks ago the second instalment arrives, with 4 new tracks from Spiderwrap on one side and Seattle’s Silo 77 filling out the other. Spiderwrap’s tracks are still his signature techno-trance hybrid, with Silo 77 presented a crushed industrial acid hybrid. 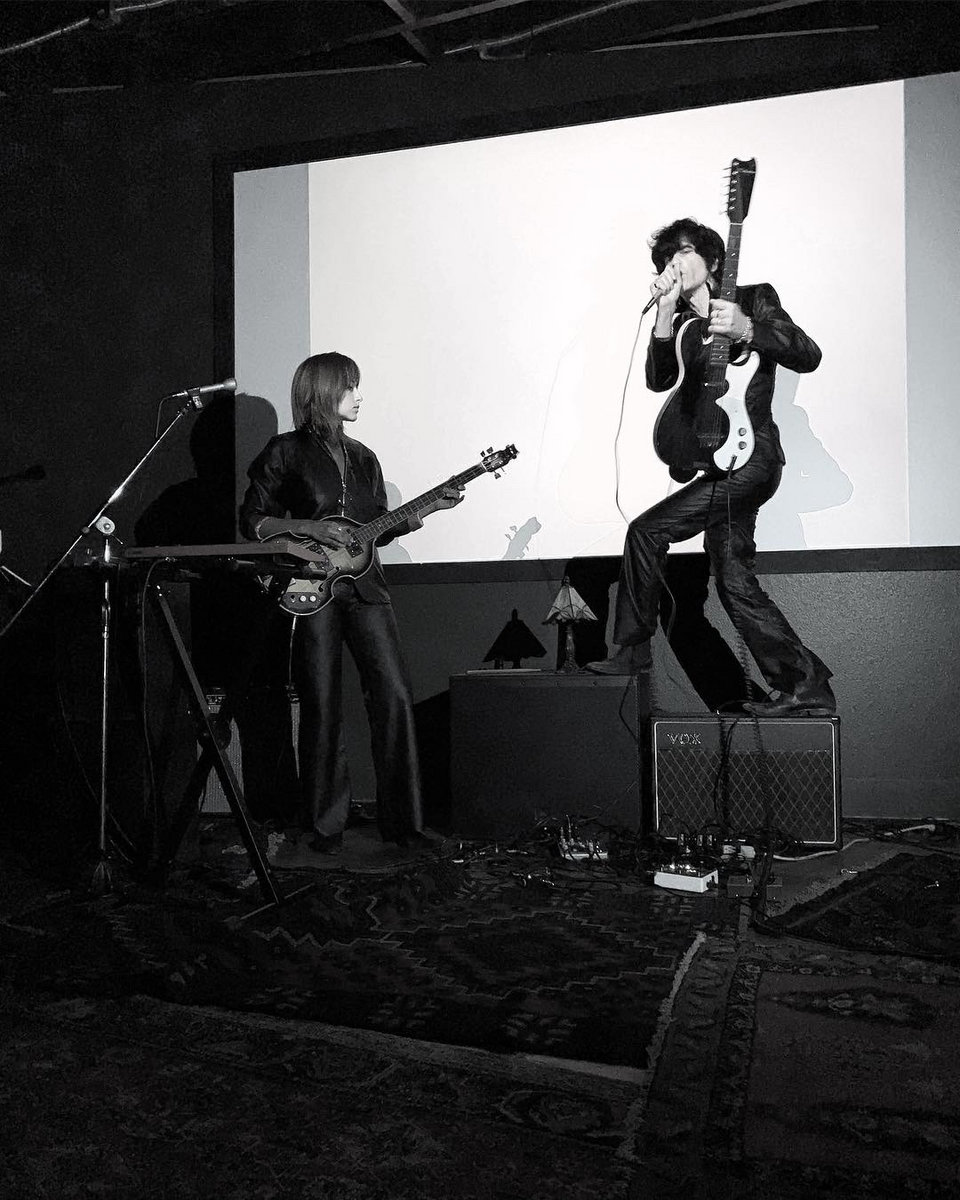 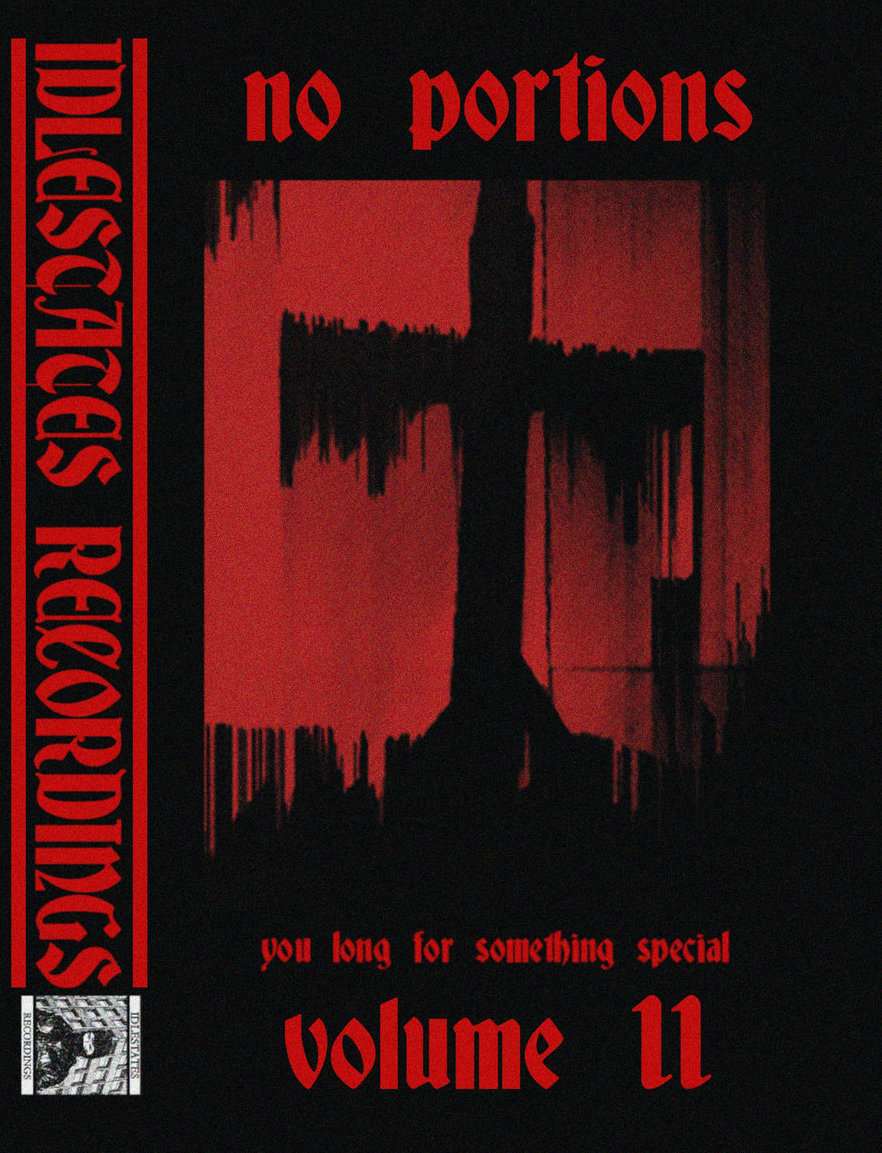 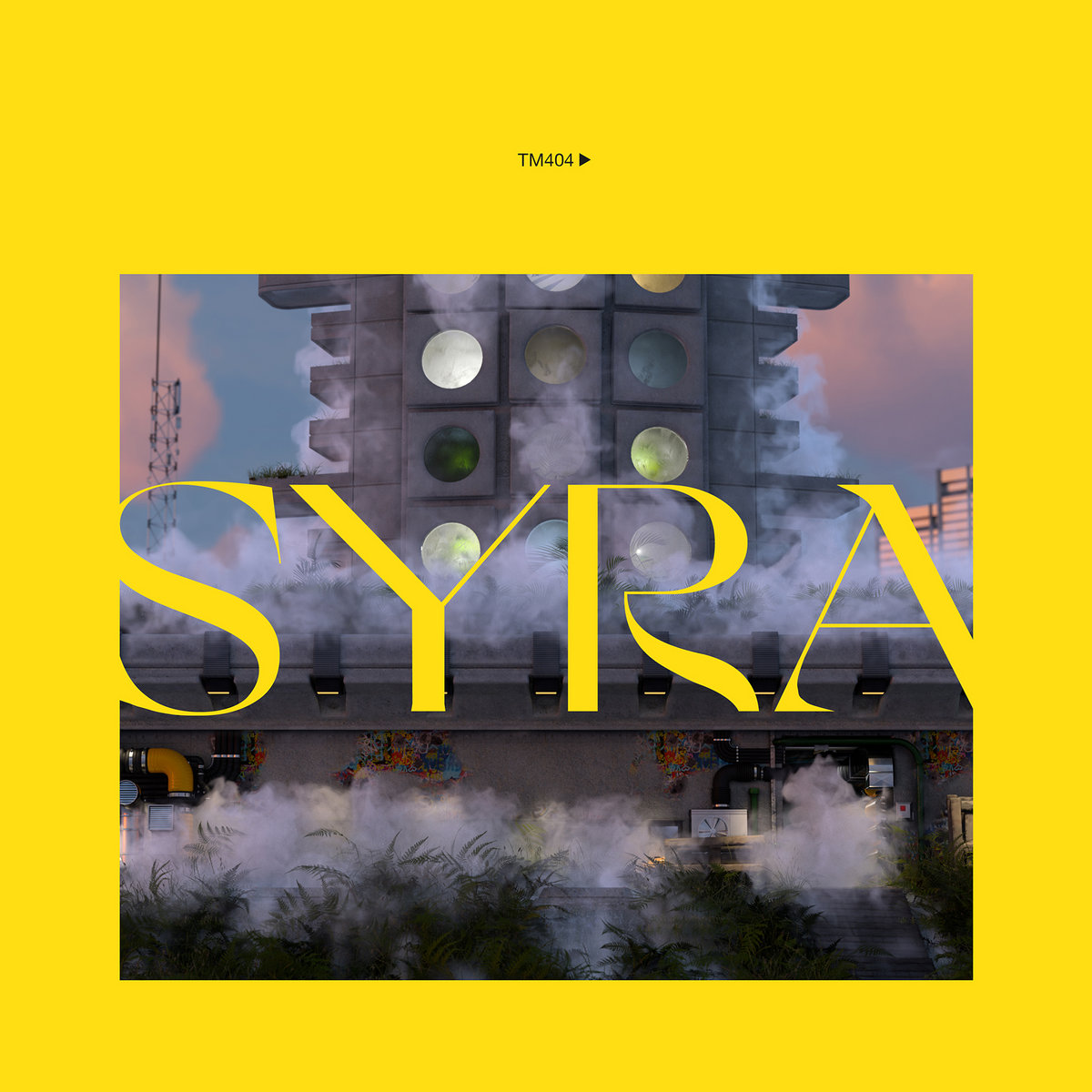