Twisted Nerve was a Scottish punk band formed in Edinburgh by Craig Paterson (vocals), Norbert Bassbin (bass), Colin Moxey (guitar) and Keith Hamilton (drums). As the 80s progressed they developed a unique sound, closer to goth, perhaps with inspiration from Killing Joke and Siouxsie & the Banshees. For some reason, no one had reissued their music until last year when US label Secret Records put out Archive Vol. 1 & 2. The first volume is a straight-up reissue of their 1984 mini-album Séance, which is an impressive document of the band at their height. The second LP, called Never Say Goodbye, compiles their singles, compilation tracks and demos. The sound here is much more raw, still punk almost. Both are now sold out on bandcamp, but some distros like Under the Radar still have copies. The group reformed in the new millennium and are still playing together. 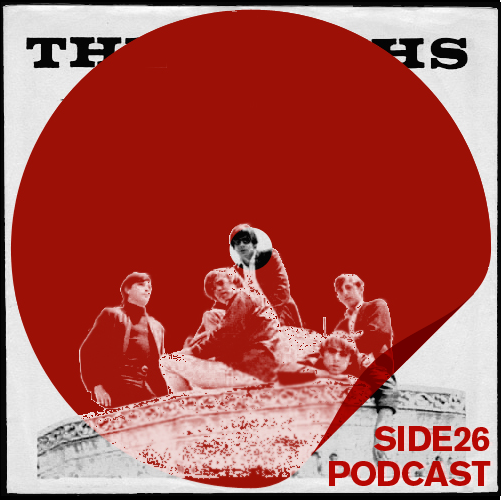 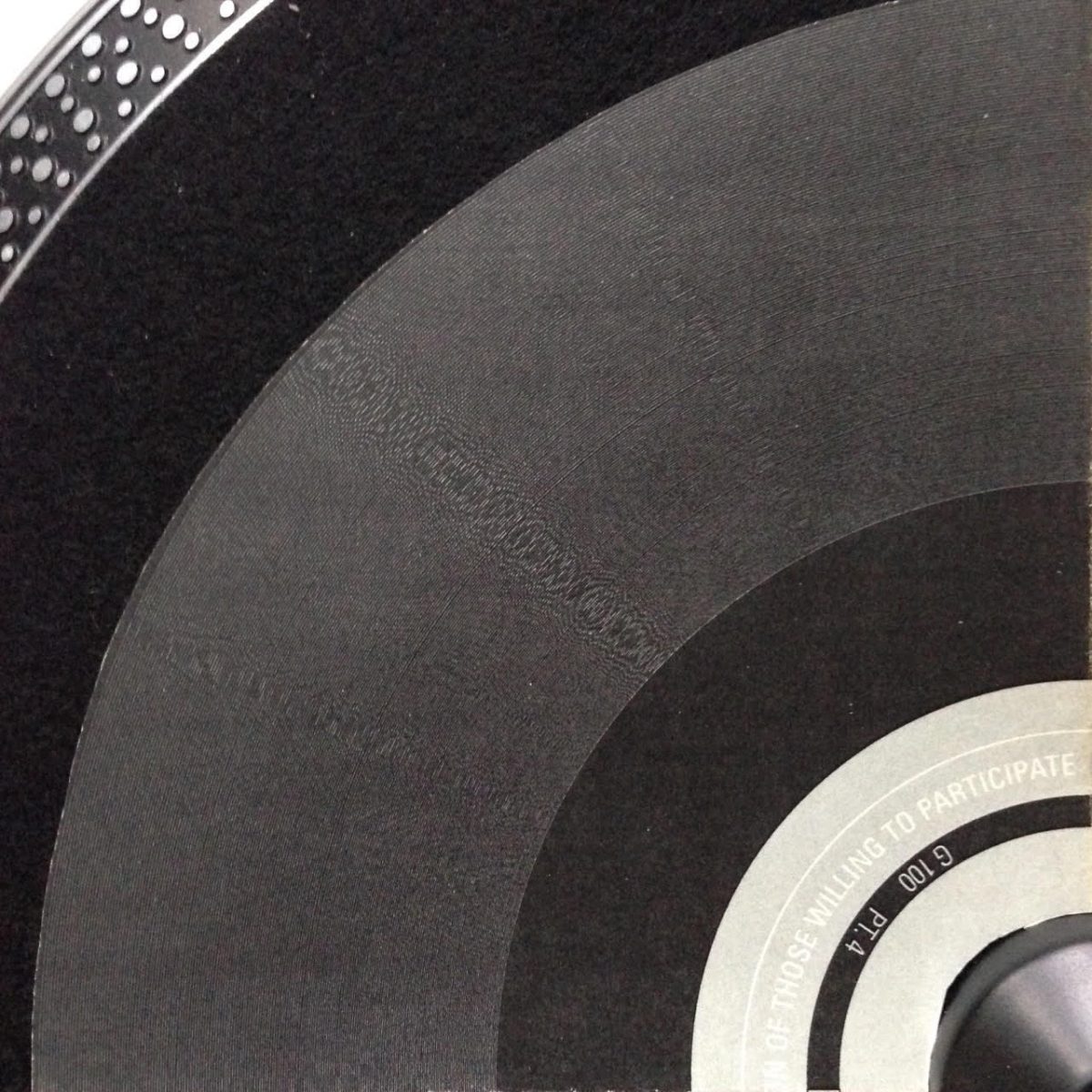