Lulus Sonic Disco Club (the new label from the heads at Lulus in Melbourne) just announced the release of EXEK’s new album Good Thing They Ripped Up the Carpet in June. To say that this is an anticipated release would be an understatement, after four celebrated albums and several tours. Their first album Biased Advice was just reissued in the US by Castle Face with a new cover. As usual EXEK beautifully blend post-punk with dub, kraut and a myriad of obscure references, as heard on the first single “Several Souvenirs” and its stunning video. The second side of the record compiles tracks that were contribute to other people’s release, such as their split with N0V3L. 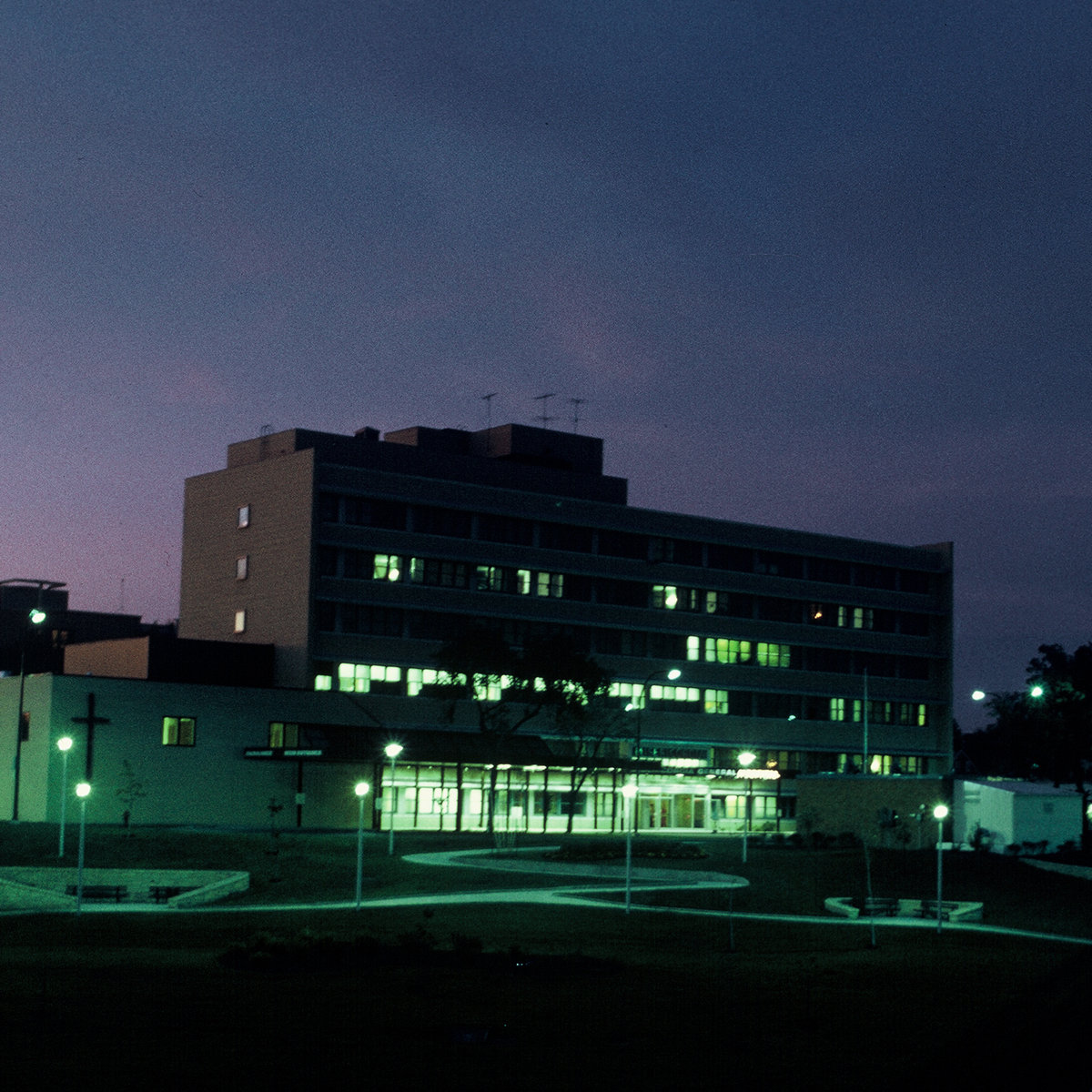 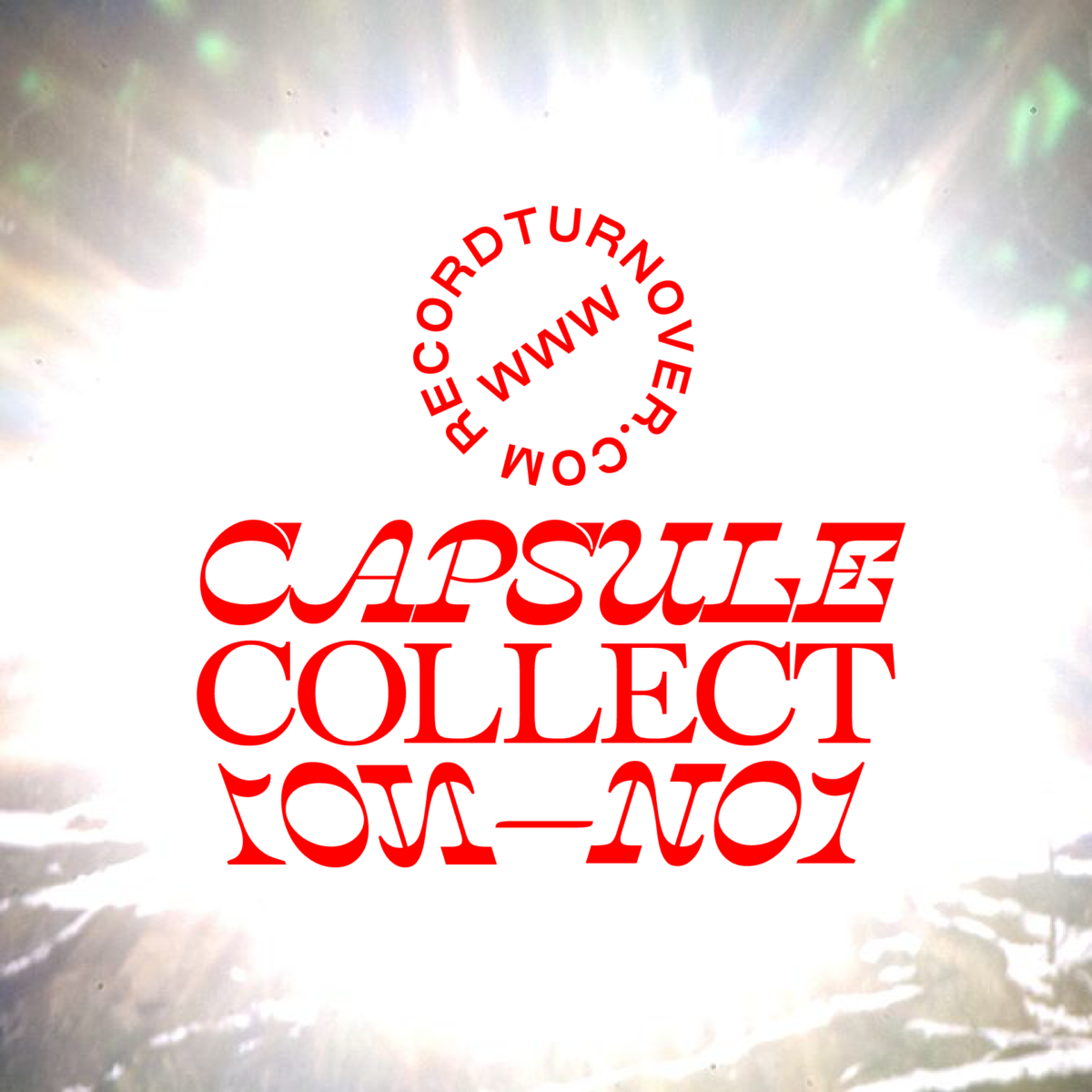 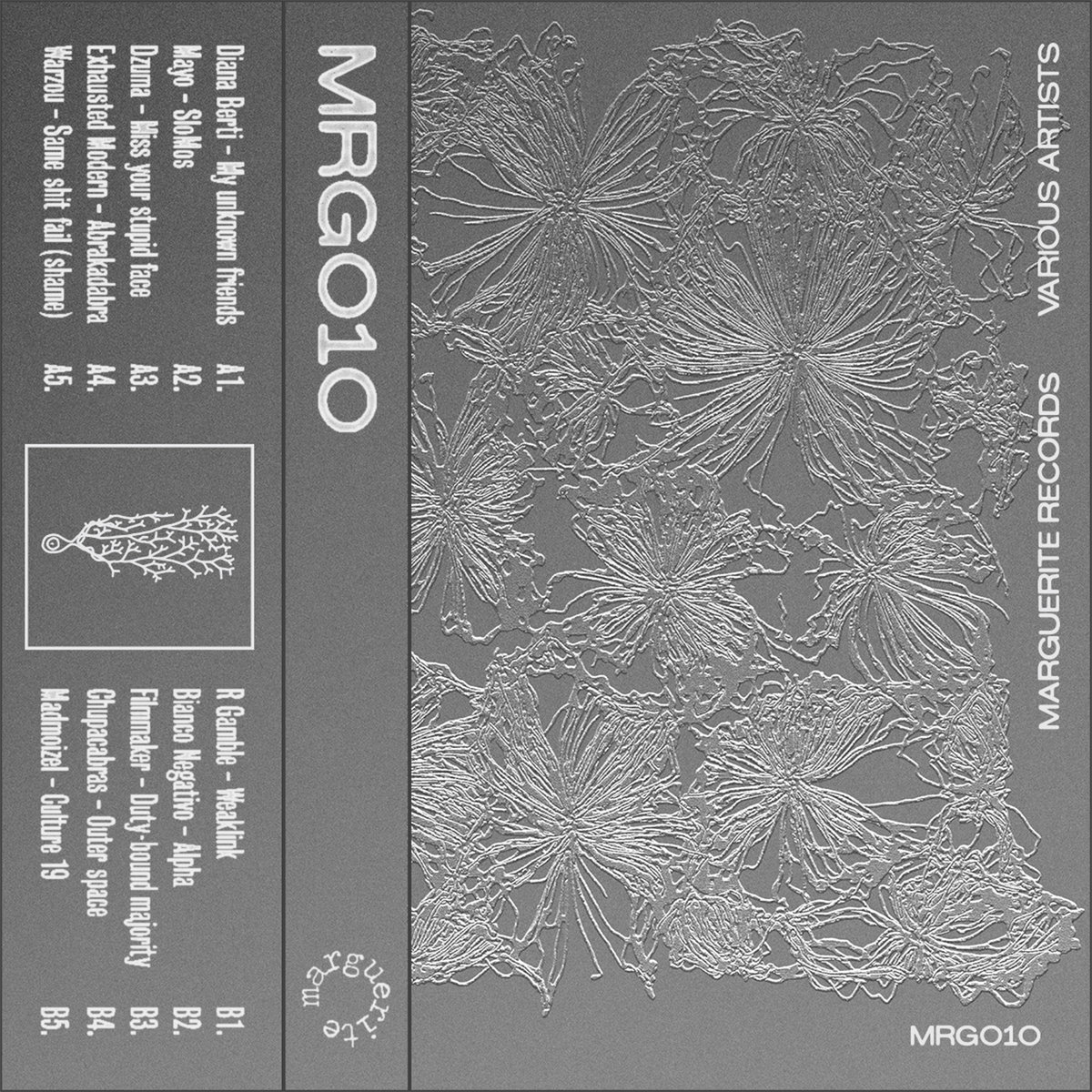