French producer Notausgang has released two new tapes recently, one is a split with Japanese artist Baroque and the other an EP with 5 tracks called There Is No Tomorrow. The latter came out digitally on Detriti in February, marking his first release for the label. Having previously appeared on Tripalium and Phormix, Notausgang continues churning out more industrial EBM and new beat on both releases. On the Body Resistance split-EP, the dark electronics of e.g. “The Night Rider” works great together with Baroque’s highly industrial sound. The tape is out on Brazilian label Forkha. 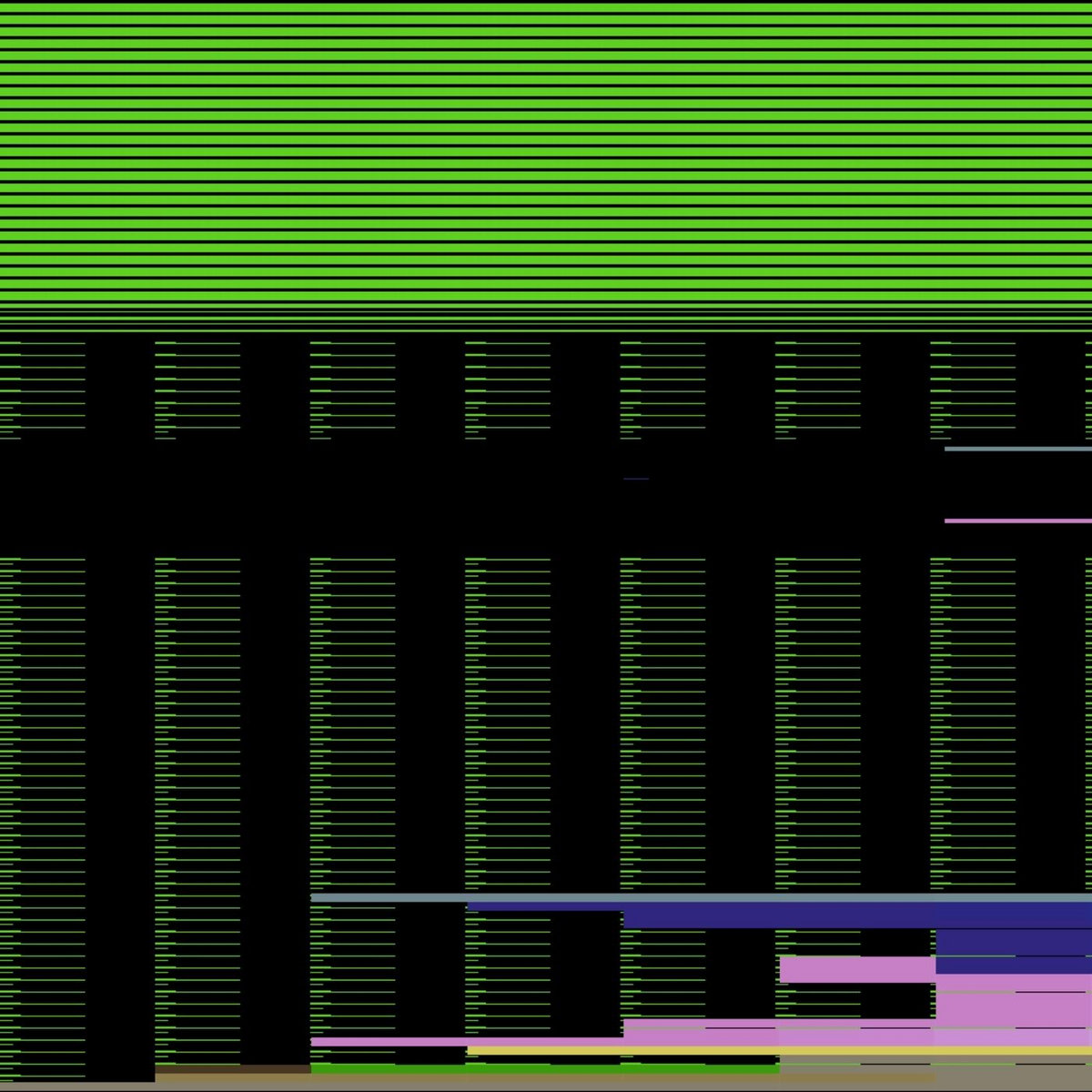 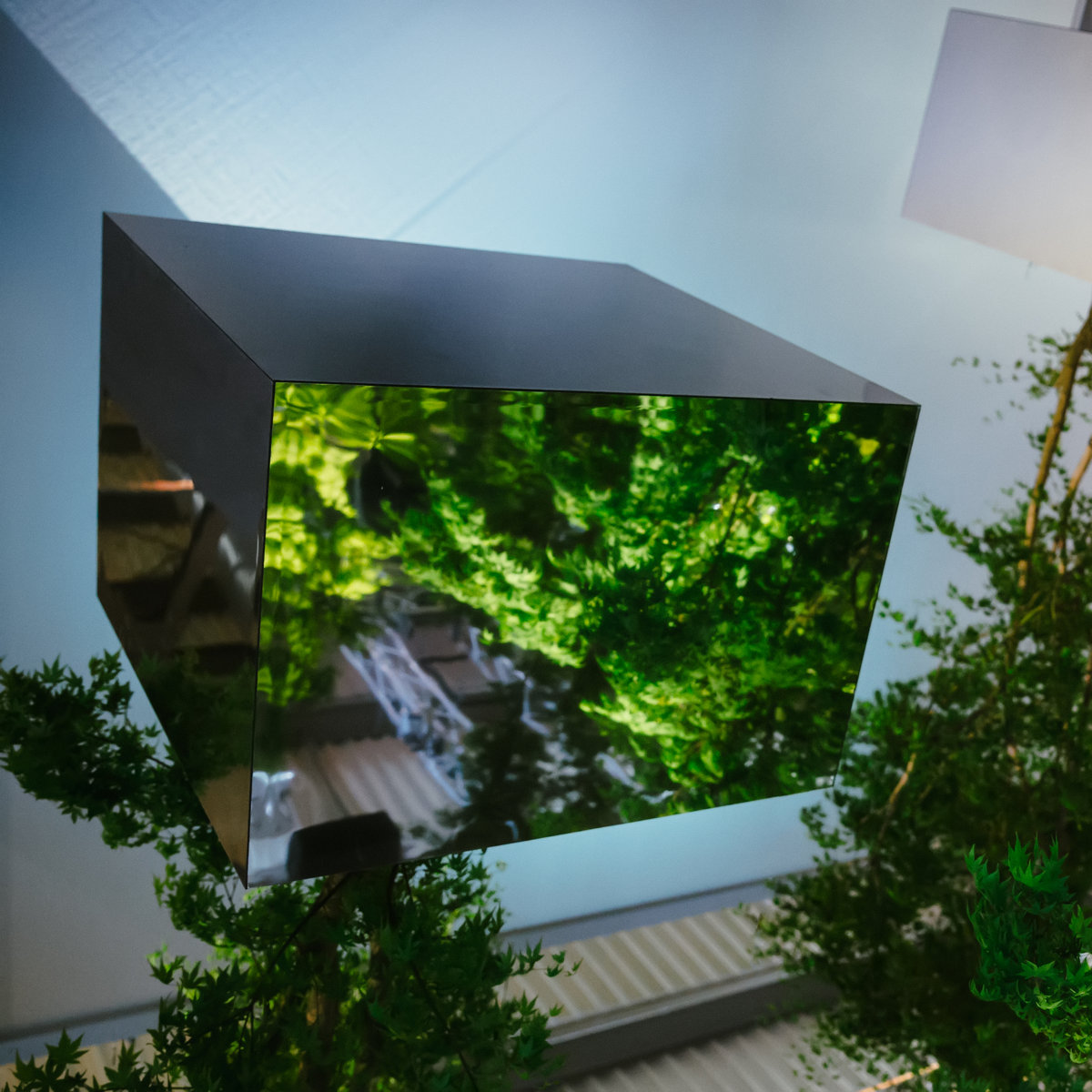