No Rent Records is a tape label releasing experimental music – much like Chicago Research, but based in Philly. I’ve been keeping an eye on them for a while and the album from Expose Your Eyes, released in December, really caught my ear. Disintegrate is a 15-track tape that delves deep into feedback, noise and processed vocals. Most of the tracks are shorter, like “ShutTheFuckUpLoudAndFast”, but there’s also a 10-minute workout called “Ray” which is probably my favourite of the whole set. The artist behind the moniker is Paul Harrison from West Yorkshire, who’s released a wealth of music 1995-2000 and then again from 2015 onwards. A new record came out in January on London label Anticipating Nowhere Records. 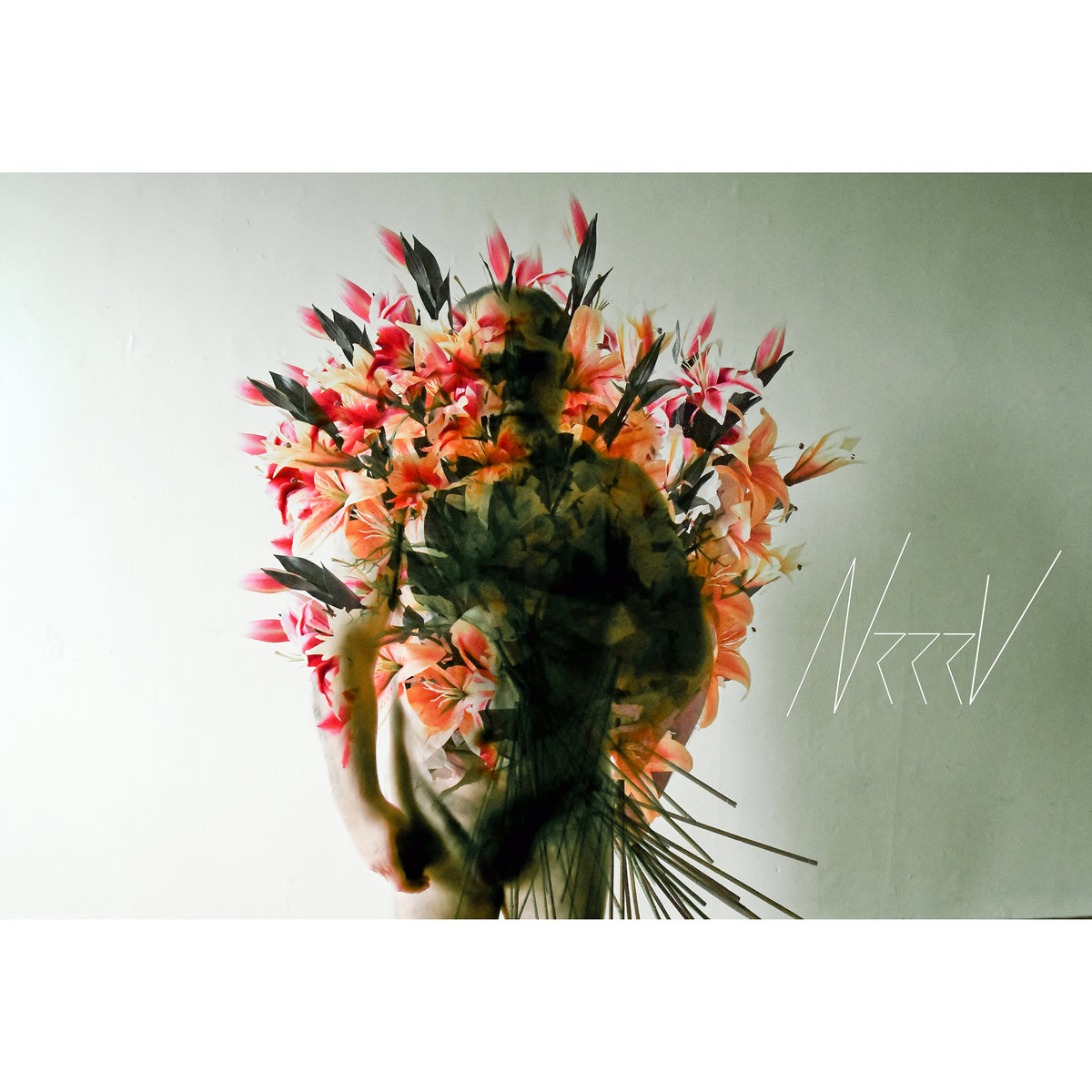 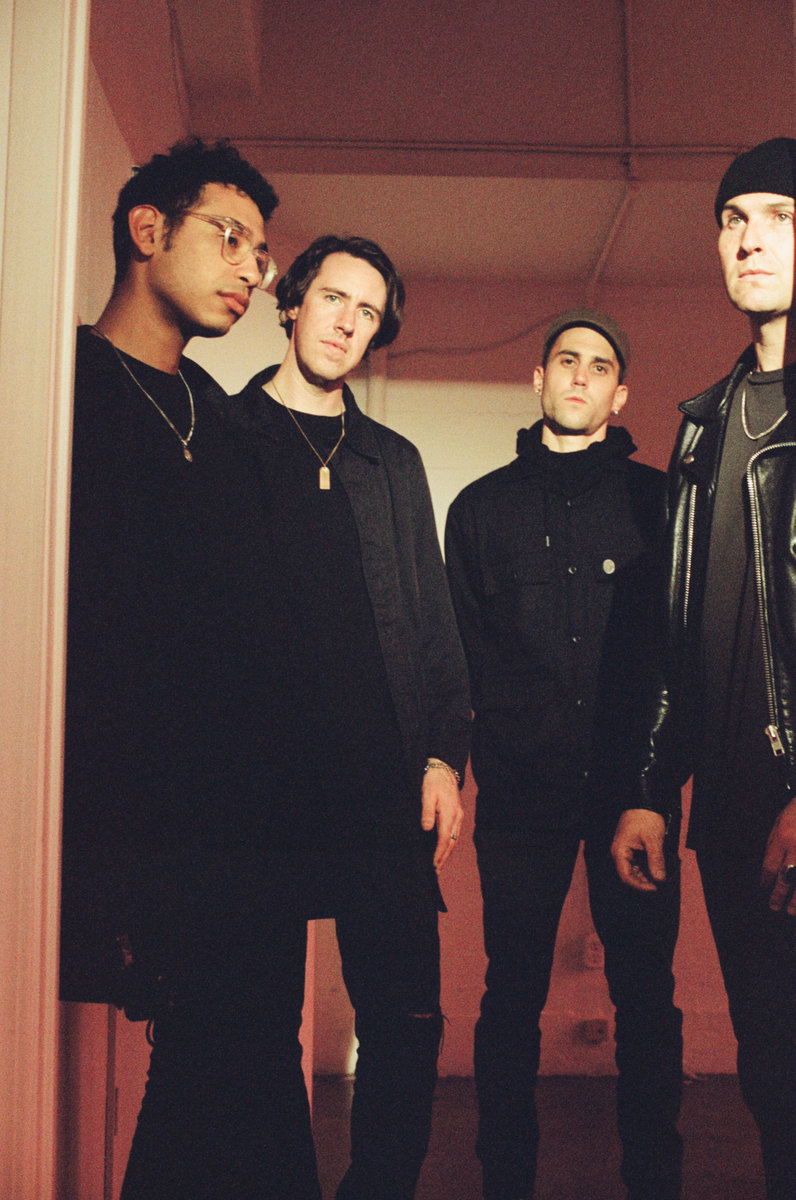 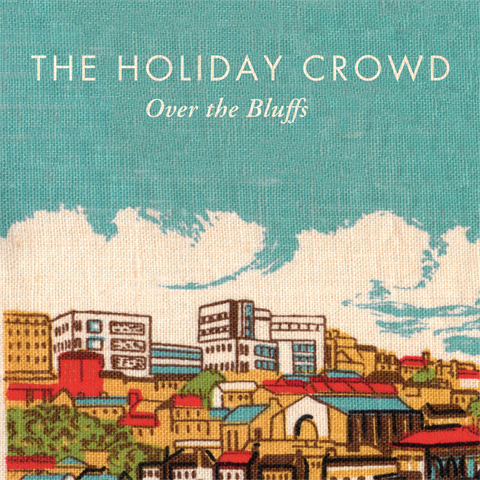