We’ve featured Desire from Montreal in our monthly playlist before but have been holding out on the album for a proper feature. The trio announced that Escape was to be released on Italians Do It Better over year ago. It’s their first album since 2009, when they appeared on the Drive OST. After seven singles that could potentially all be on the album, it’s about time. The latest one, “Zeros”, appeared along with with a Mulholland Dr-flavoured video last month. Just a few days ago, a duet with French artist Double Mixte also appeared on the same label. “Future Lights” has even more of the lush synth-pop that has become the label’s hallmark. Hopefully the album’s next. 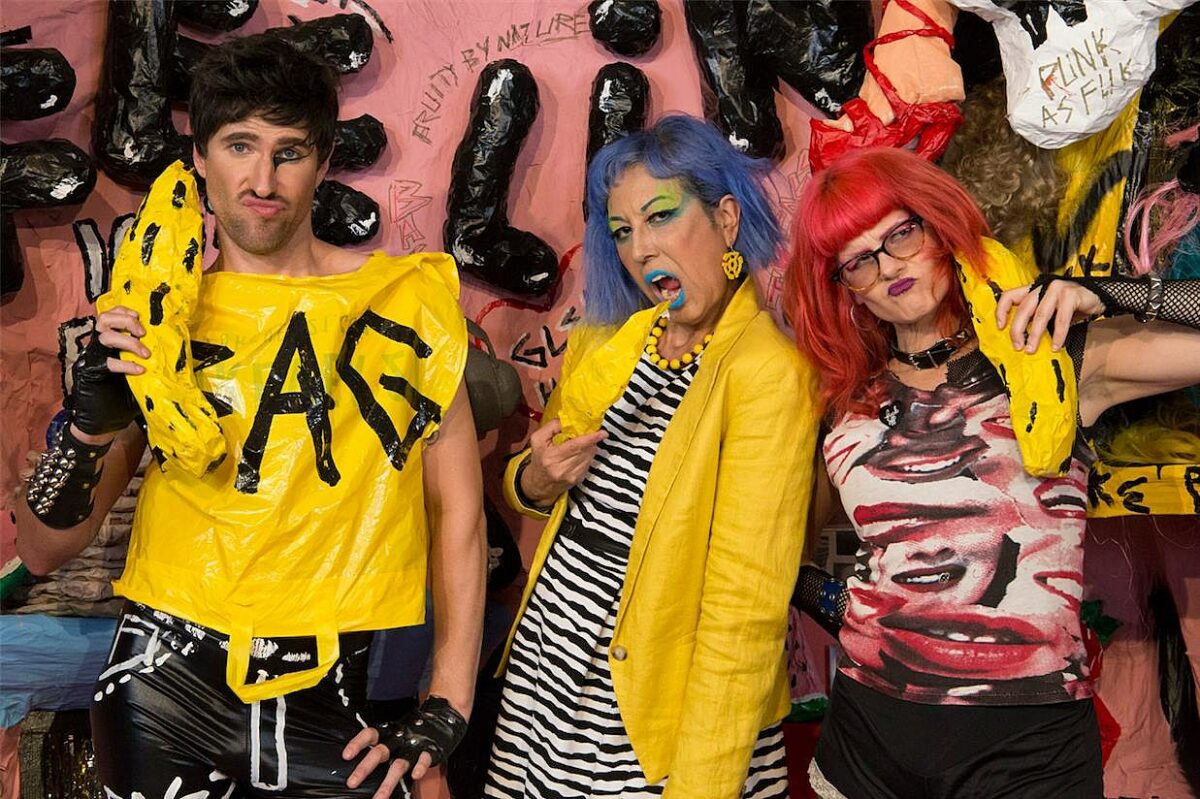 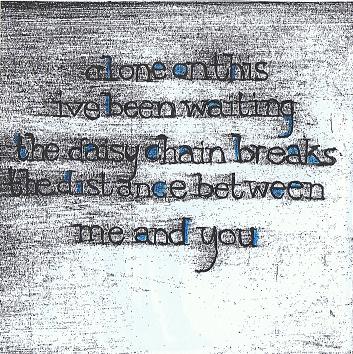 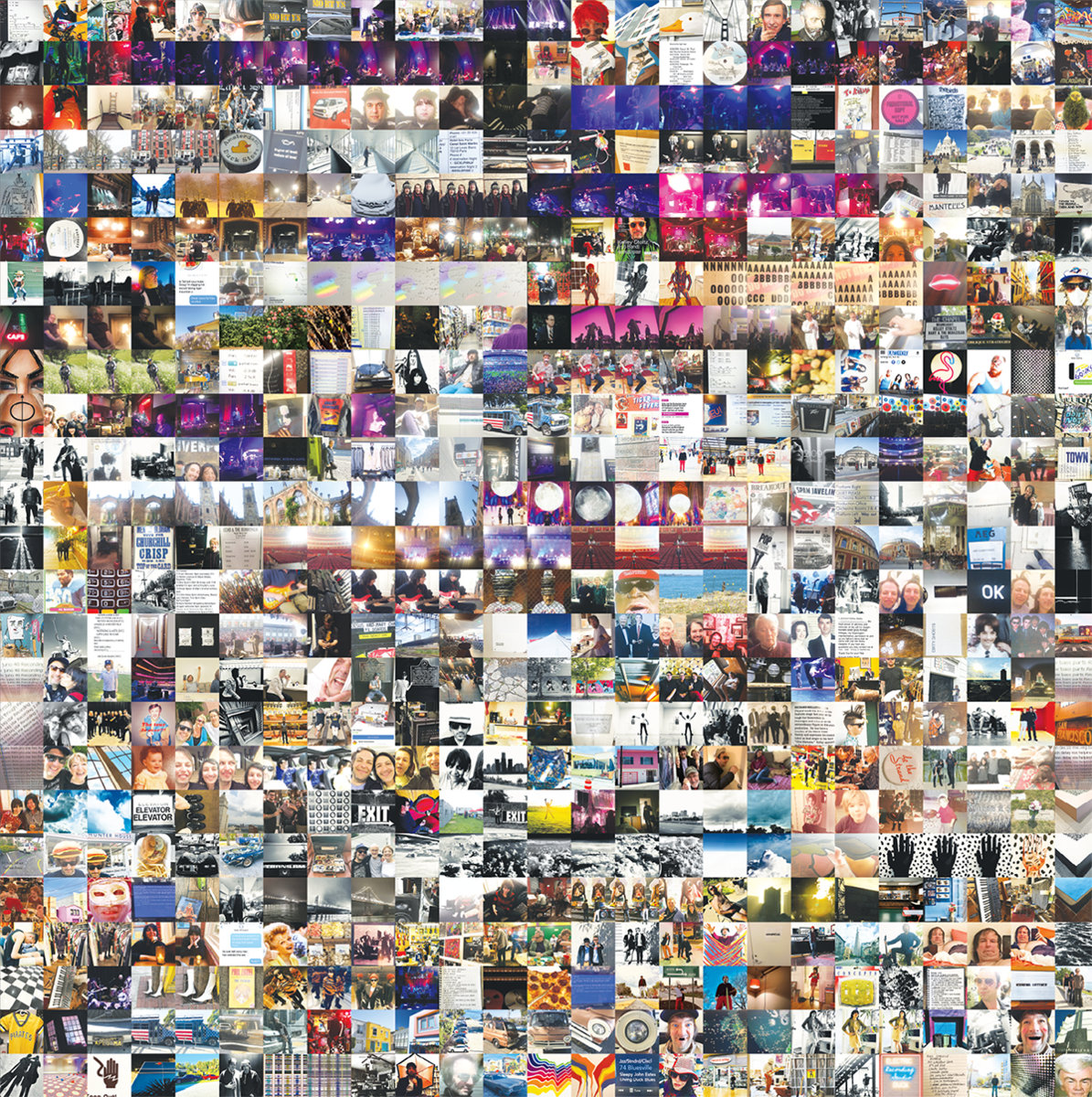