Room40 is a label run by Australian artist Lawrence English. Next month they will be releasing End of Trilogy, the debut album from Japanese noise-maker Yuko Araki who was classically trained as a pianist. She is one of several new female artists from Japan creating post-industrial music and noise, in Araki’s instance created through analogue means. Have a look at Daisy Dickinson’s video for “Moonstroke In the Mountain” that recently premiered on Fact mag, as well as “Lost Race” and “Exhalation” via Room40. It’s out on a 16-track cd one month from now. 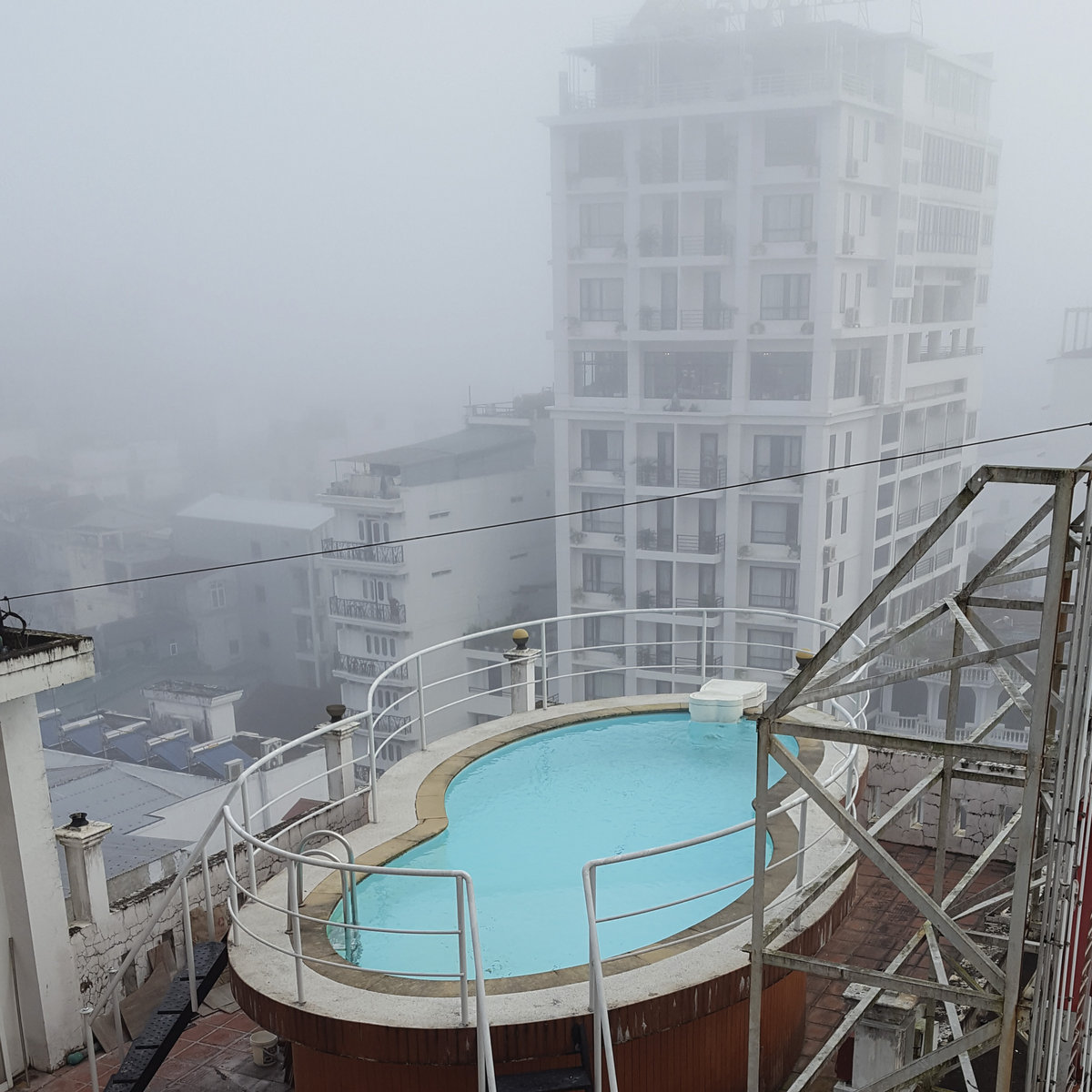 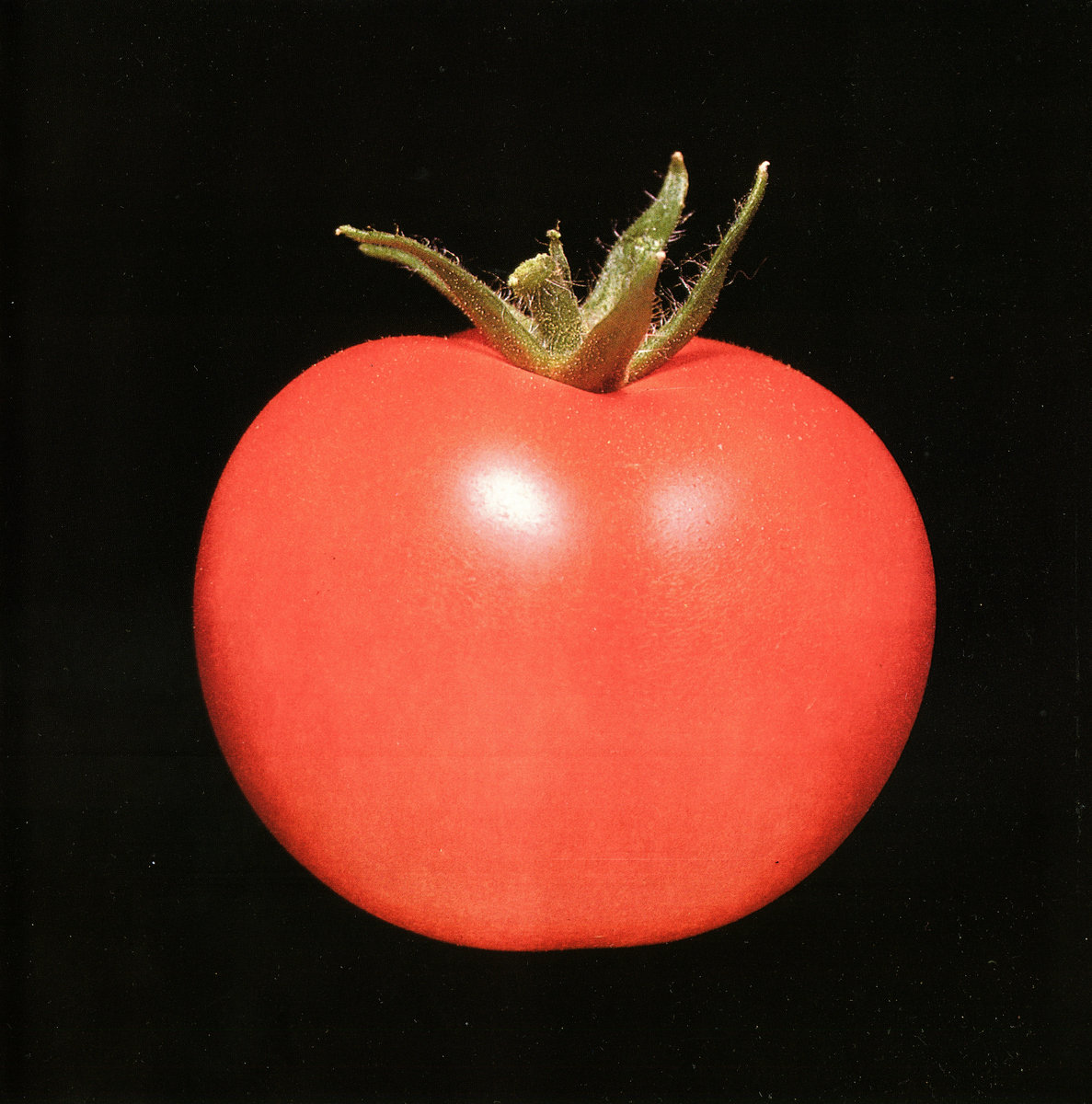 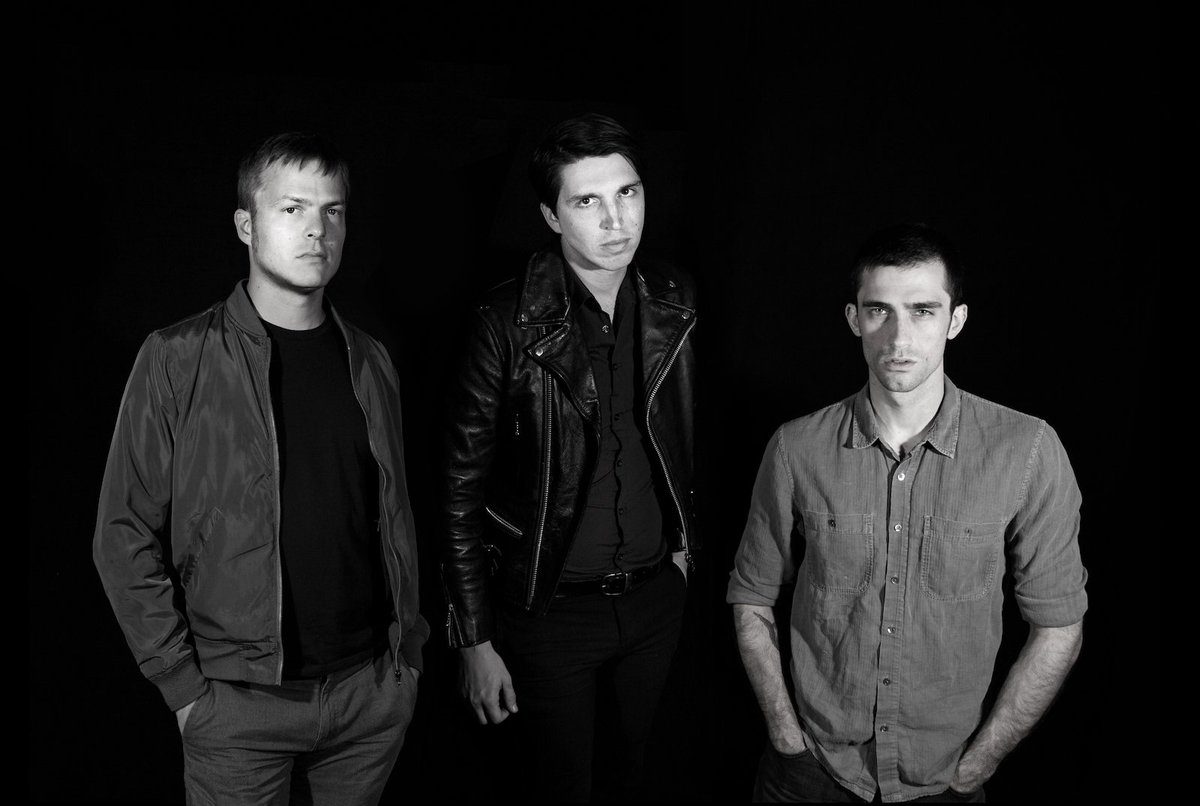