Deux Filles predates many of the fictional artists later to invented by Mark Alway and his él Records label. Simon Fisher Turner (who later became él artist King of Luxembourg and house songwriter) formed Deux Filles together with Colin Lloyd Tucker. According to the LTM website, Turner and Tucker “left an early incarnation of The The in 1981 […] Turner claims that the idea of Deux Filles came to him in a dream, and the novel fiction/roleplay would be strictly maintained throughout the girls’ short career.” The fiction involved the men taking on the characters of Gemini Forque and Claudine Coule, releasing two acclaimed albums in 1982-1983. Musically, they have a lot in common with some of Cherry Red’s recording artists of the time such as Felt, but also The Durutti Column – with their ambient approach to guitars, piano and synthesizers.

The albums were reissued by LTM and then later on vinyl by Dark Entries. The duo has a new single coming out on Glass Modern soon.

This is wonderful news! 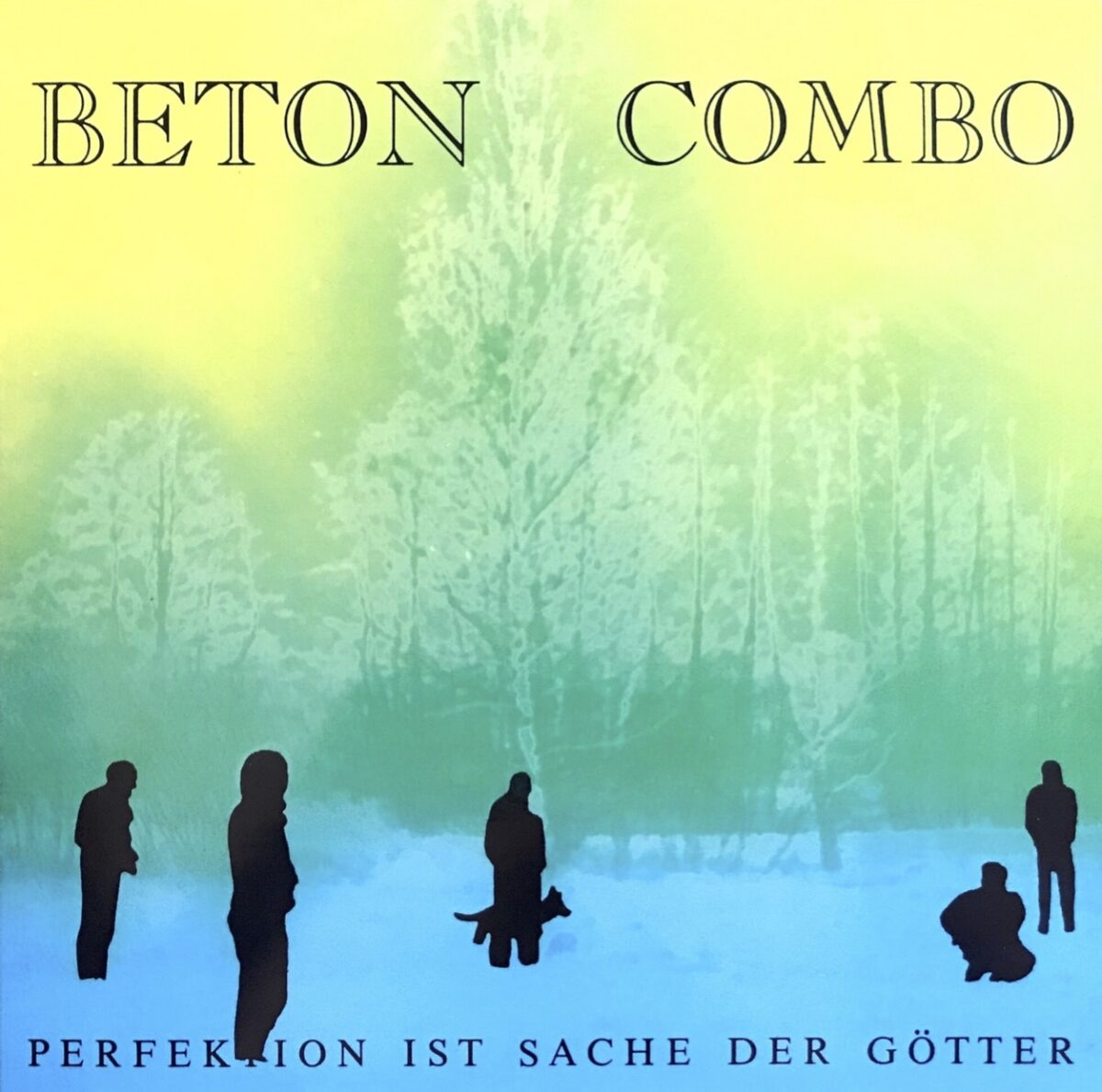 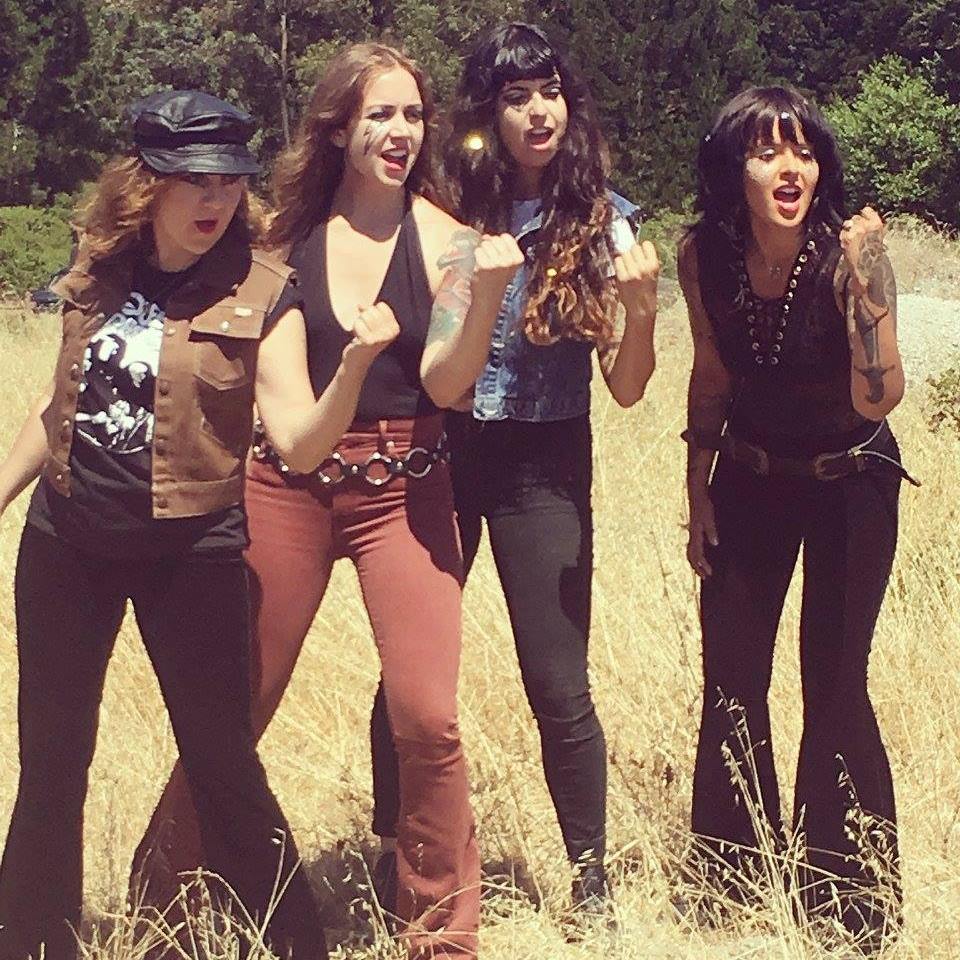 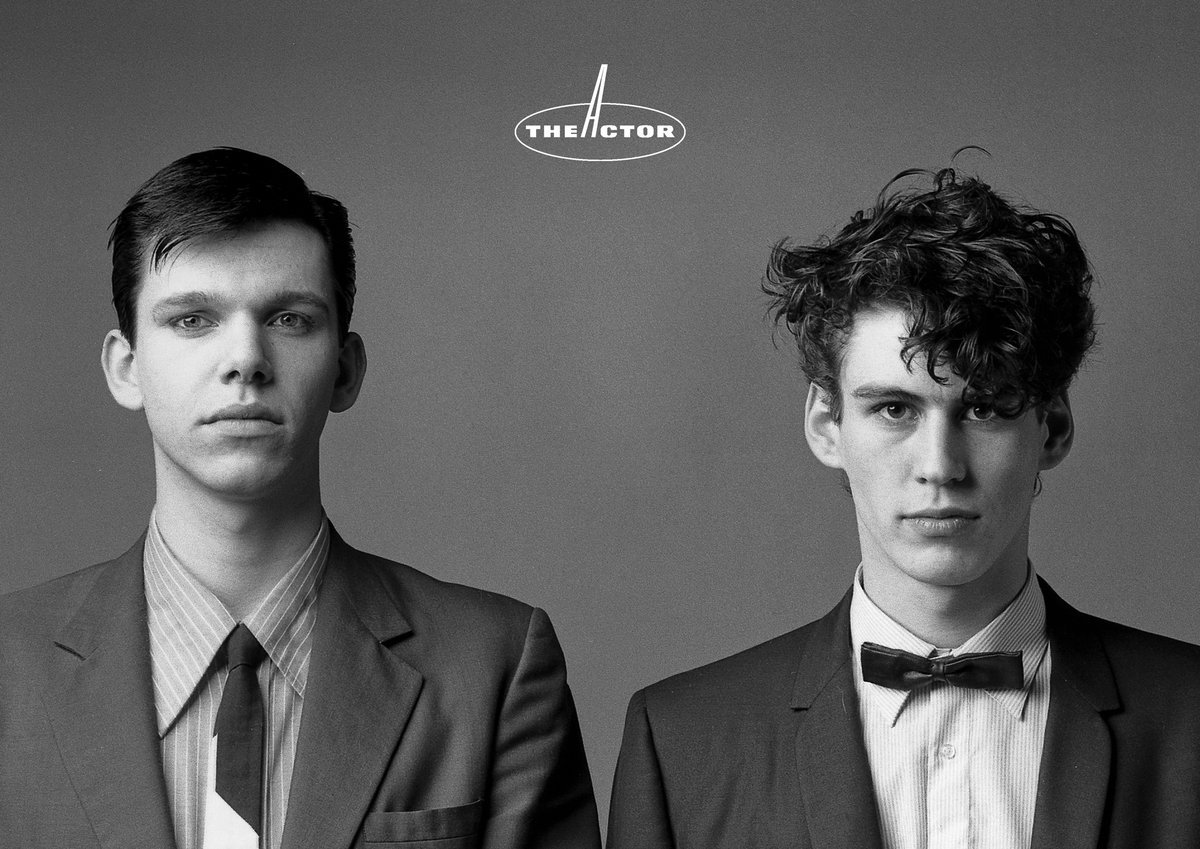