The world needs more artists like Tom Brierley. The London-based musician took matters into his own hands last year and singlehandedly wrote, recorded and released his debut album as Beige Banquet. It came out on cassette a few weeks ago on his own label Just Step Sideways Records and it’s called Beta. Bands like Wire and Gang of Four have obviously had hefty influence on Brierley’s songwriting, but the band of one approach imposes unique limitations that he turns into strengths. As on the hypnotic closing track “Beta II”, a post-punk track that manages to sound both modern and retro. 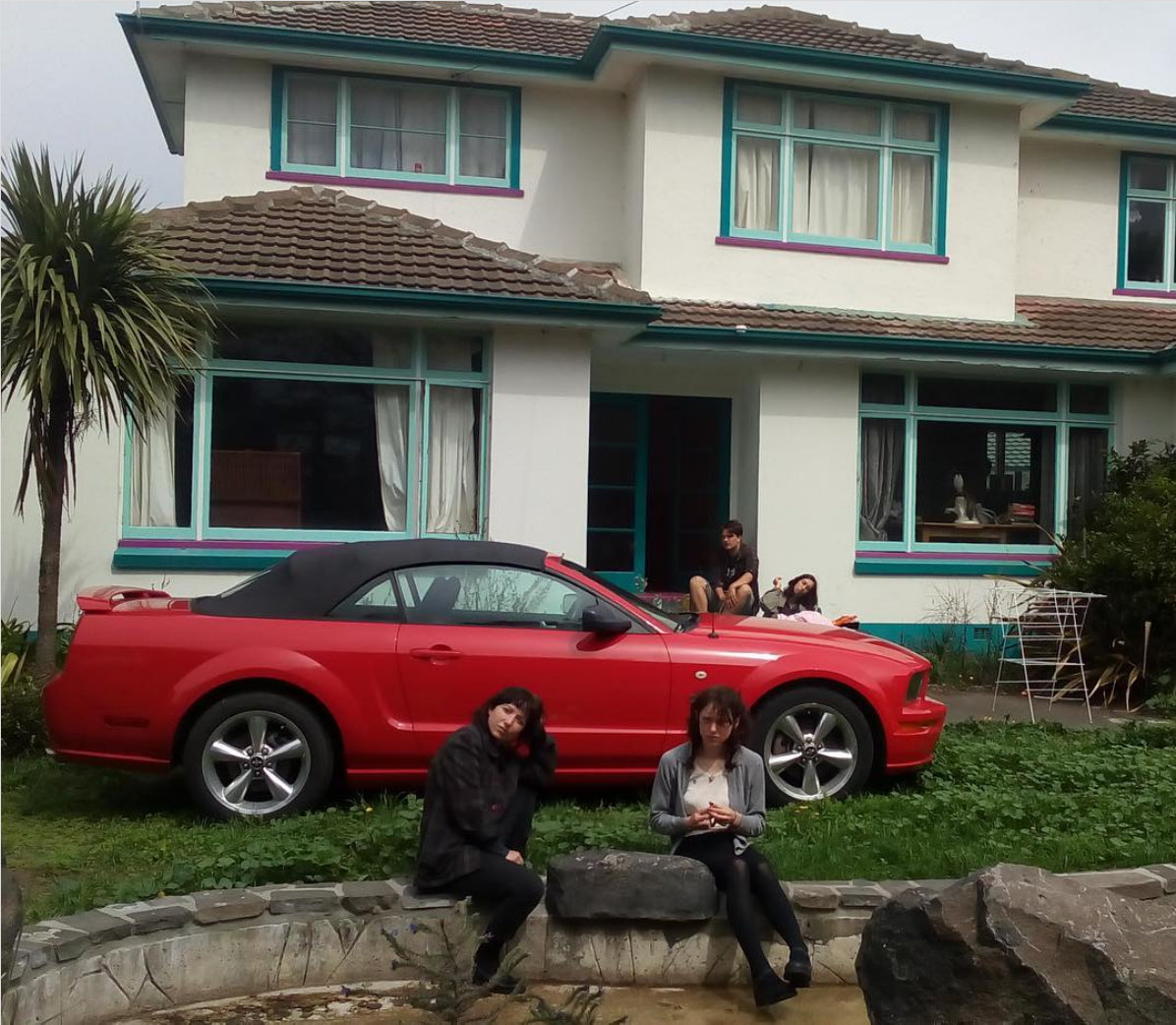 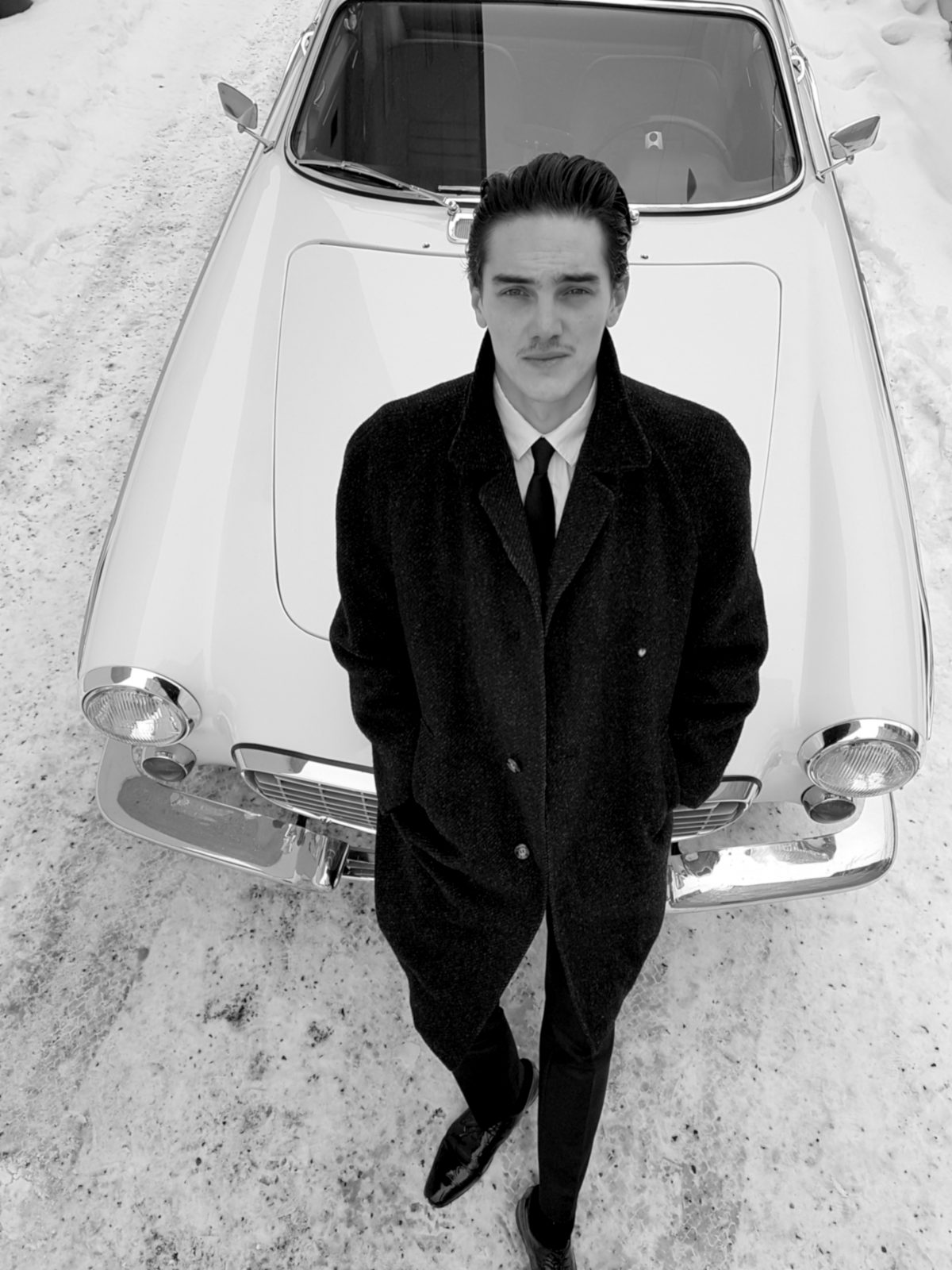