I still can’t believe that Toulouse chanteuse Laure Briard played in my tiny hometown around the release of her second album (along with Clea Vincent no less). Since then she’s released another album, and now the brand new EP Eu voo. The record came out on a 12″ today thanks to Midnight Special/Dinosaur City. As the title-track that was shared with this video a few months ago revealed, this release is entirely written in Portuguese. With that comes a defined tropicália influence, especially on “Não me diz nada”. Not surprising, since the record was produced in collaboration with Boogarins. 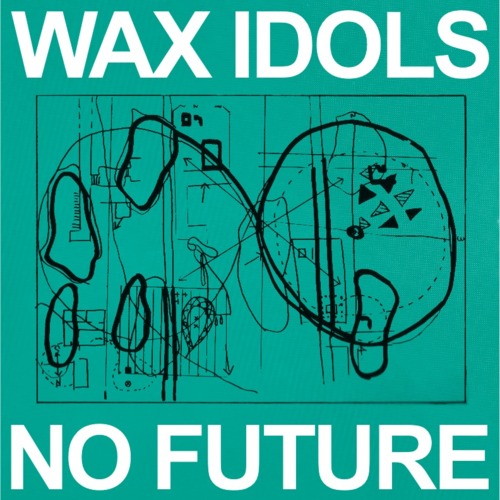