Last night at 1 am I had the great idea to make a mix or playlist featuring music from 1981 – since it is now 40 years ago and there was so much groundbreaking music released around then, especially music that went on to influence electronic artists of the 90s. We’ve also featured quite a lot of post-punk from 1981 in our 80s (non)hits series. But I wanted to focus on the pioneers of synthesizers, sequencers and drum machines. Synth wave, early industrial music and experimental post-punk – but also italo and techno-pop.

The second brilliant idea I had was to ask Josh of Dark Entries if he wanted to contribute. It turns out that by coincidence, he’d just played a set of favourites from 1981 on his radio show, because it’s his birthday this week (happy bday Josh) and he was born in 1981. So I felt this playlist was meant to be. You can check out his masterful set here, which I have also taken some inspiration from. Two other great comps to check out is La Contra Ola that I’ve already mentioned not to long ago (for its selection of early Spanish synth music) and Mannequin’s Danza Meccanica Italian Synth Wave (of which there are two volumes).

I tried to steer clear of some of the most familiar records from 1981, such as Depeche Mode’s debut, while limiting the number of tracks to 40. So here it is, ’81 In ’21 – a celebration of early electro sounds, from DAF to Telex to Nightmoves. 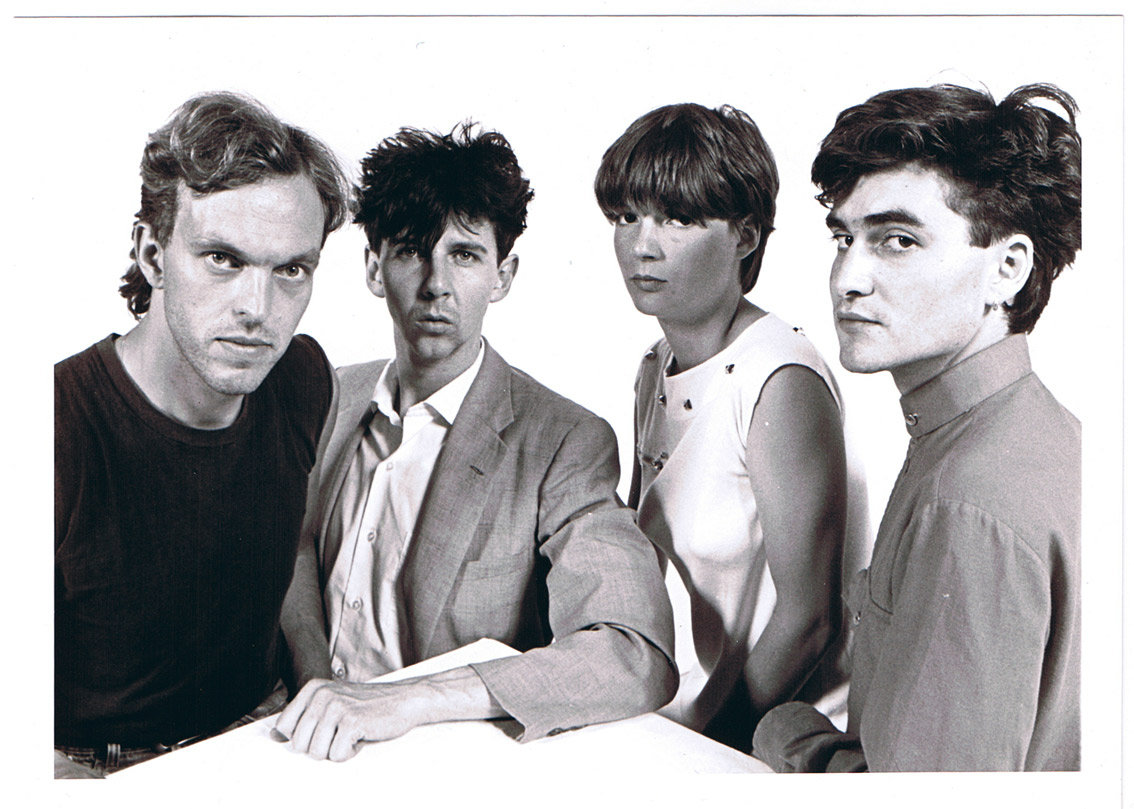 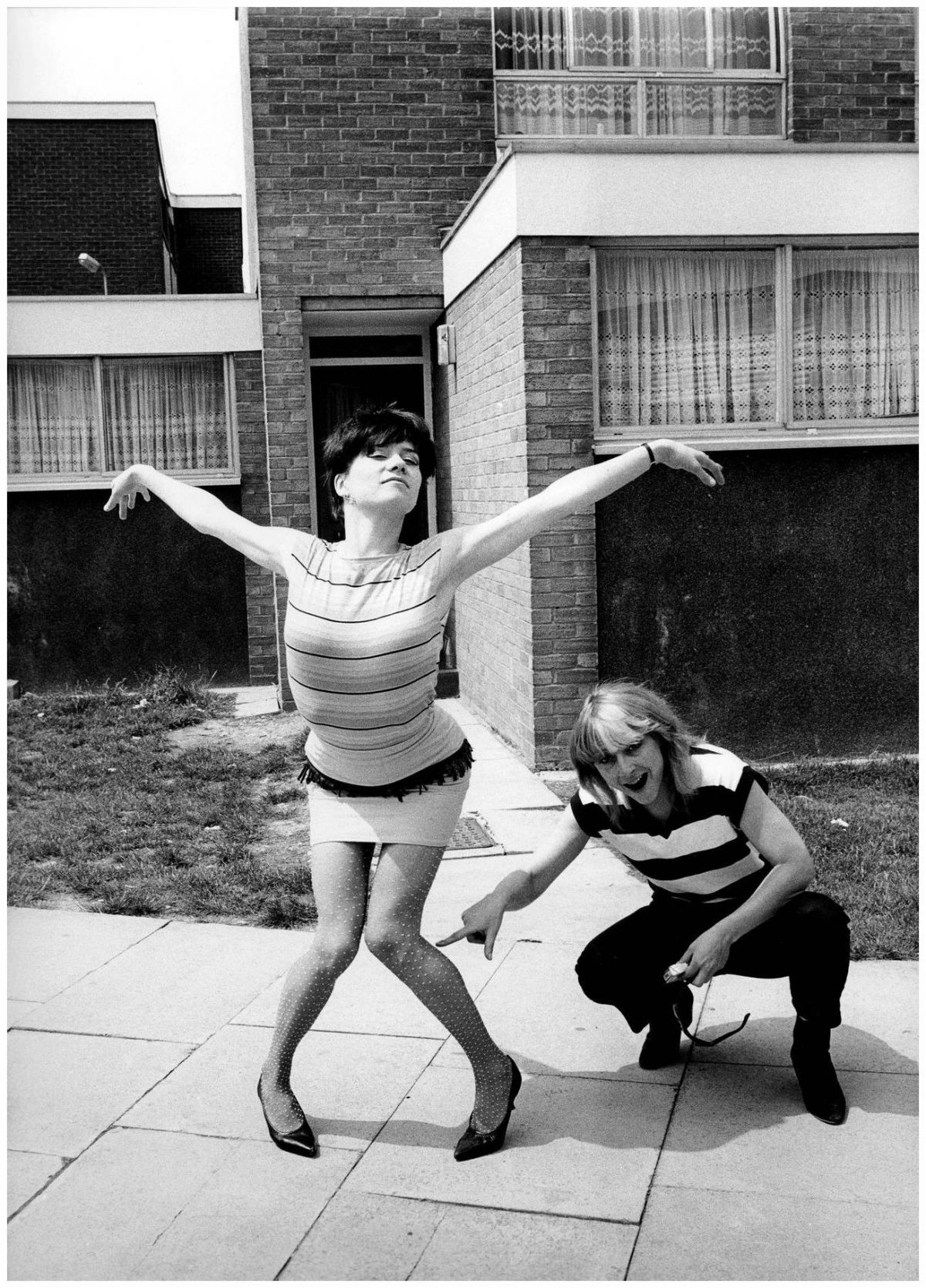 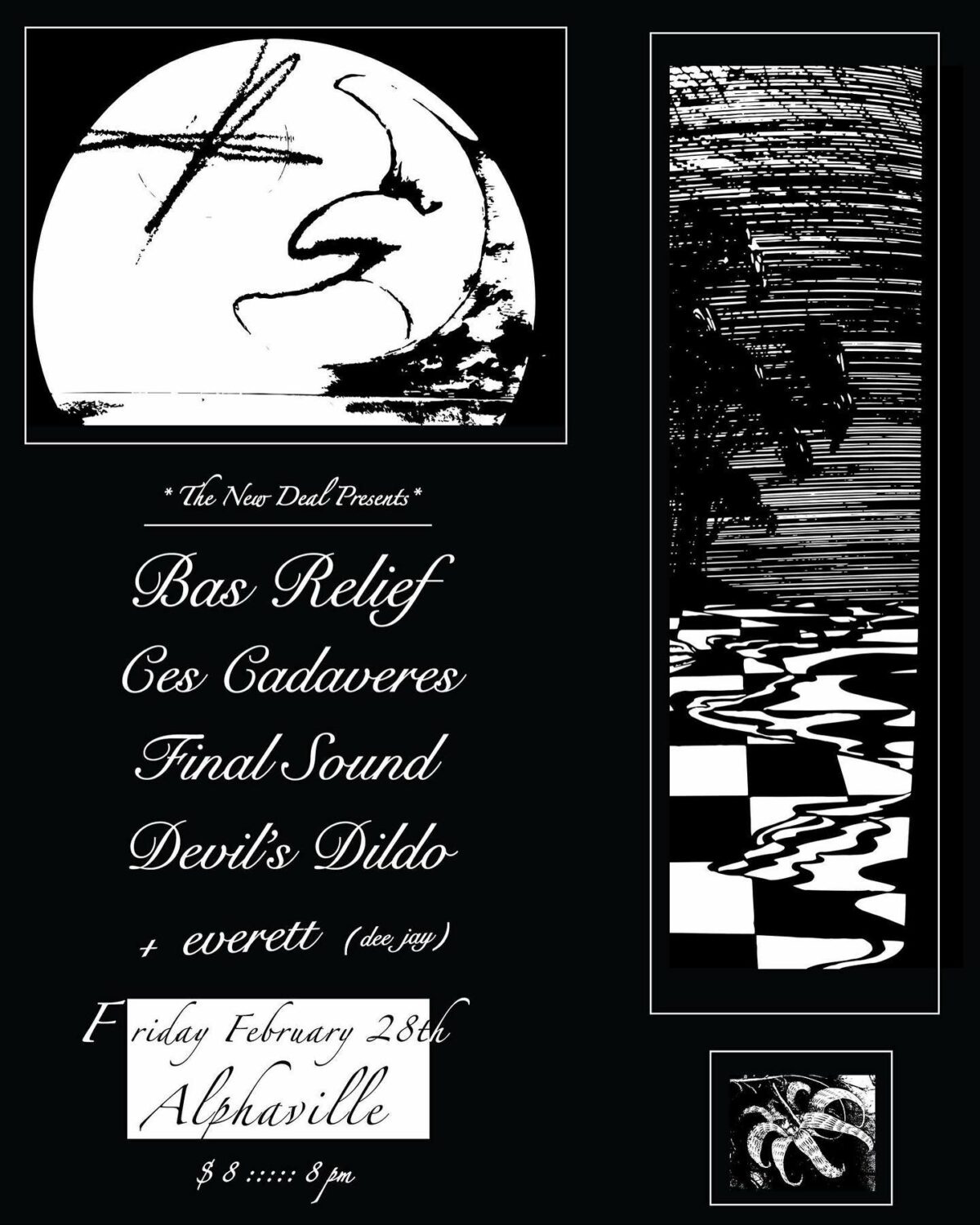