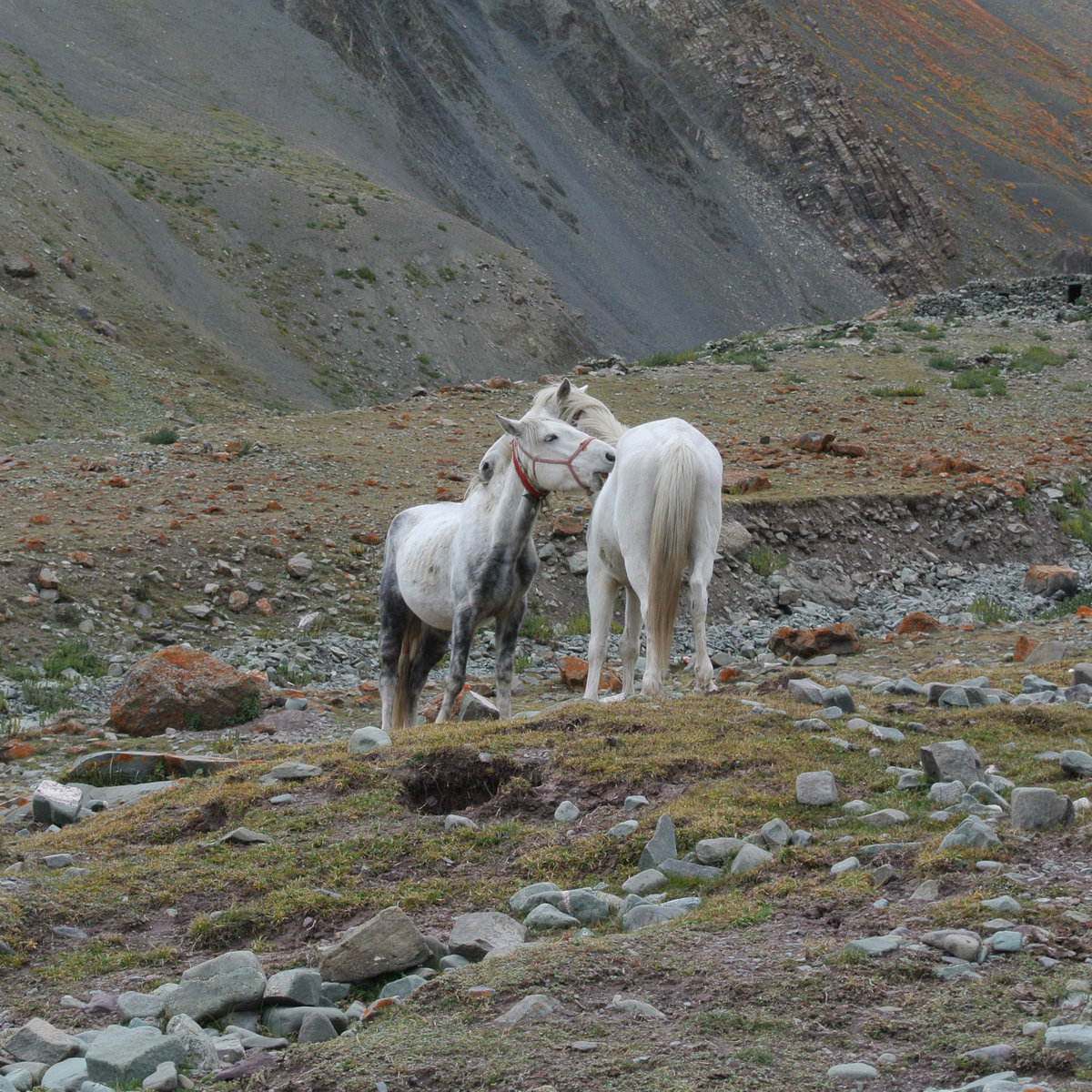 Mahne Frame from Sydney released his second EP in December on his own label. It may be an EP, but the vinyl version has five extra tracks, pretty much making it an album. On one of these tracks he has collaborated with Japanese artist Aya Gloomy and the results are great. Just like his first release, Mad World mixes twisted pop with electronic genres resulting in the schizophrenic sound of eg. “Skyrise” which feels like Lil’ Peep doing electro. The title comes from a quote taken from an Akira Kurosawa movie. 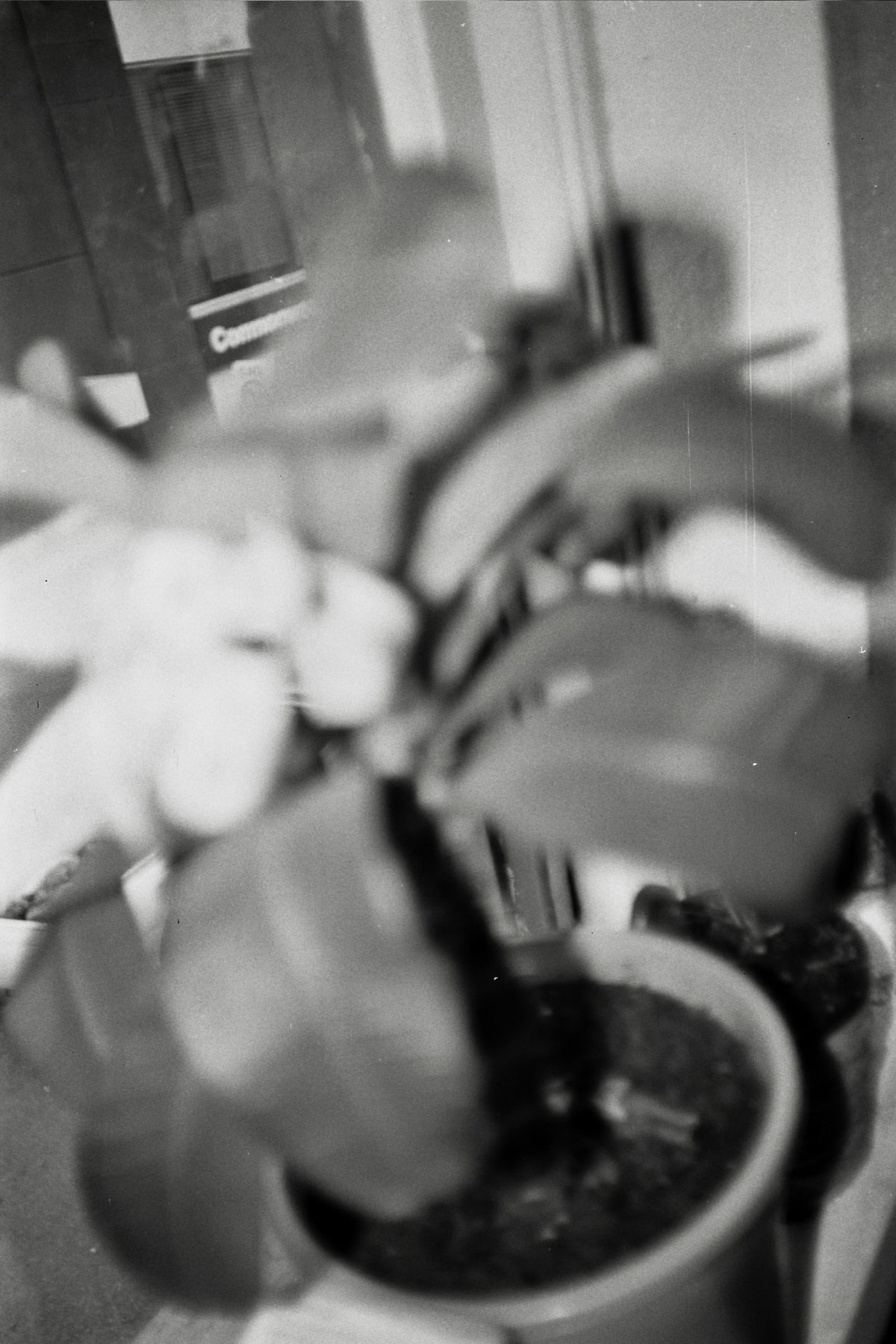 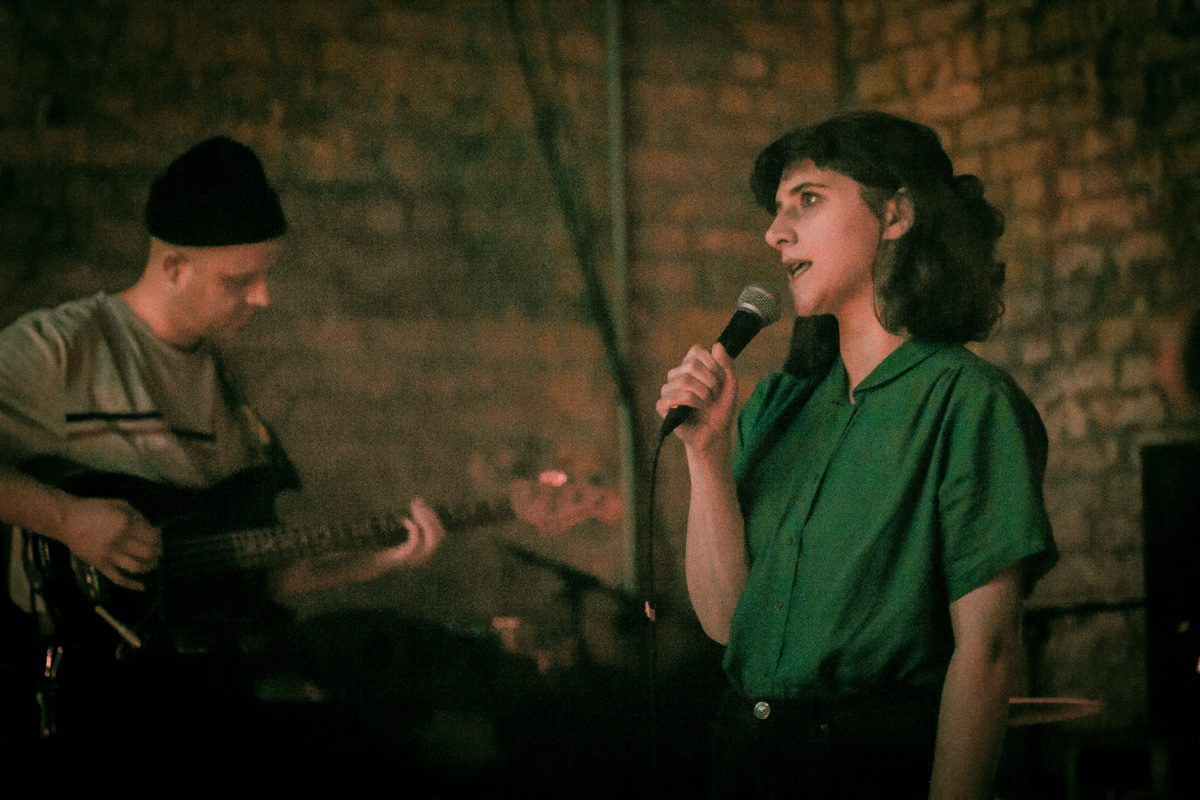