Maia Meia is a Russian DJ and producer from St Petersburg who has emerged out of the underground with her Detroit-inspired techno. With her unique sound, she got an inclusion on last year’s brilliant compilation _POWER, featuring female artists from around the world (along with eg. Roüge, Daniella da Silva and Josefina Muños). Six months ago her latest EP Cherry On Top appeared on her own label, and it sees her continuing the play with the perception of gender roles in music. Check out the intense “I Don’t Wanna Be High” and this interview in WODJ from last year (a magazine focussed on womxn DJs). 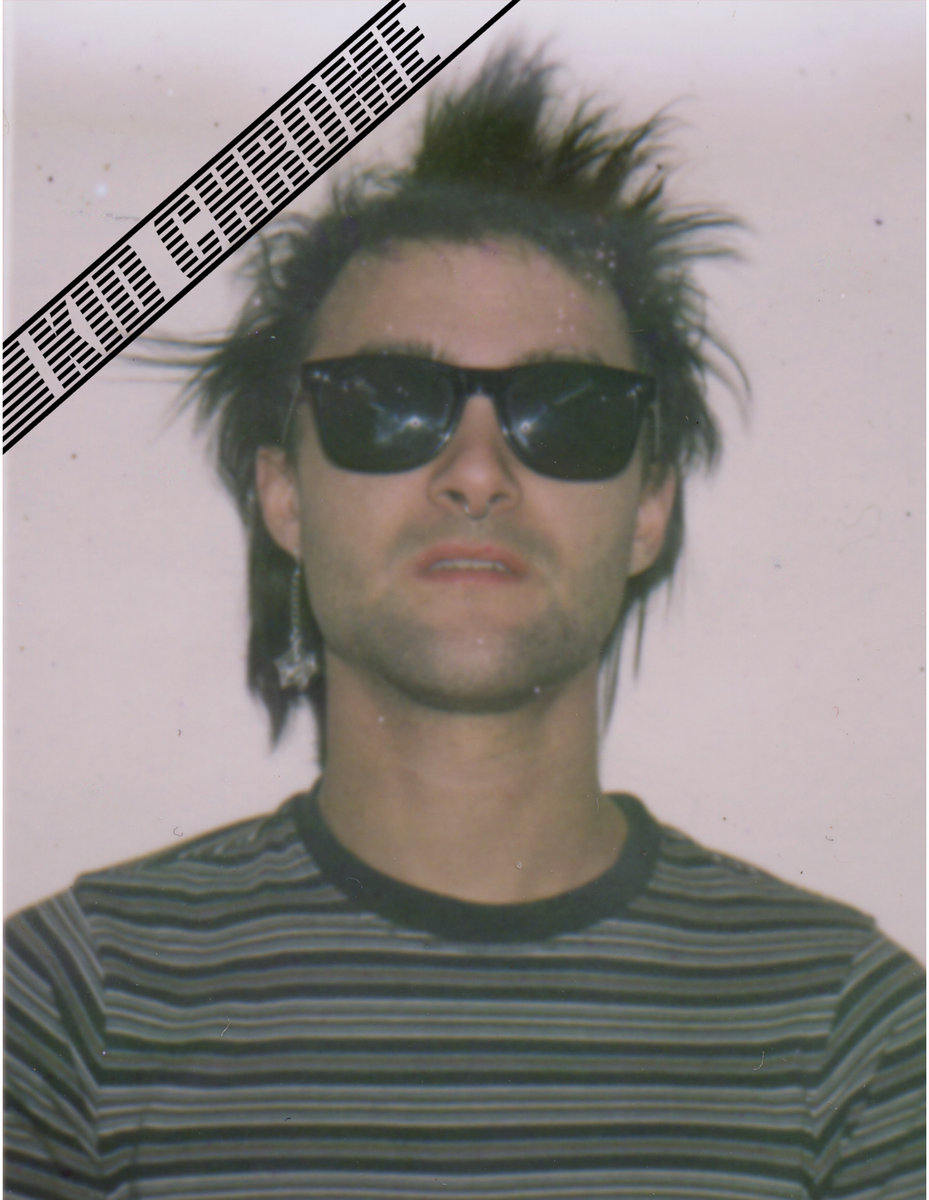 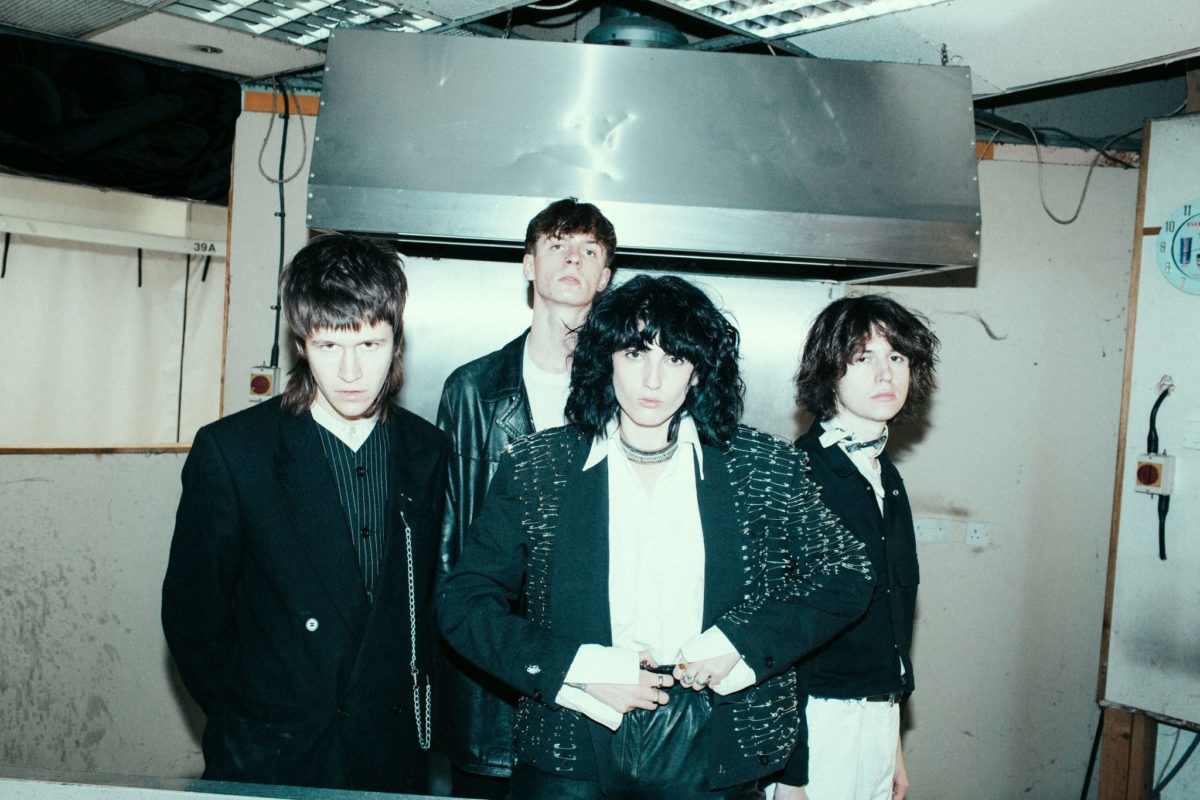