Feel It have announced the debut LP from Kansas City one-man-band Silicon Prairie and it’s going down in just a couple of weeks. My Life on the Silicone Prairie follows the digital single from May last year, which was the debut from this the latest project helmed by Ian Teeple (Natural Man Band, Warm Bodies). The first single “America” arrived just before the presidential inauguration a few days ago. The other single “Dance to the Beat” is also a great example of his synth-punk mastery, which of course owes quite a bit to Devo. The album is also coming out in Australia on Computer Human. 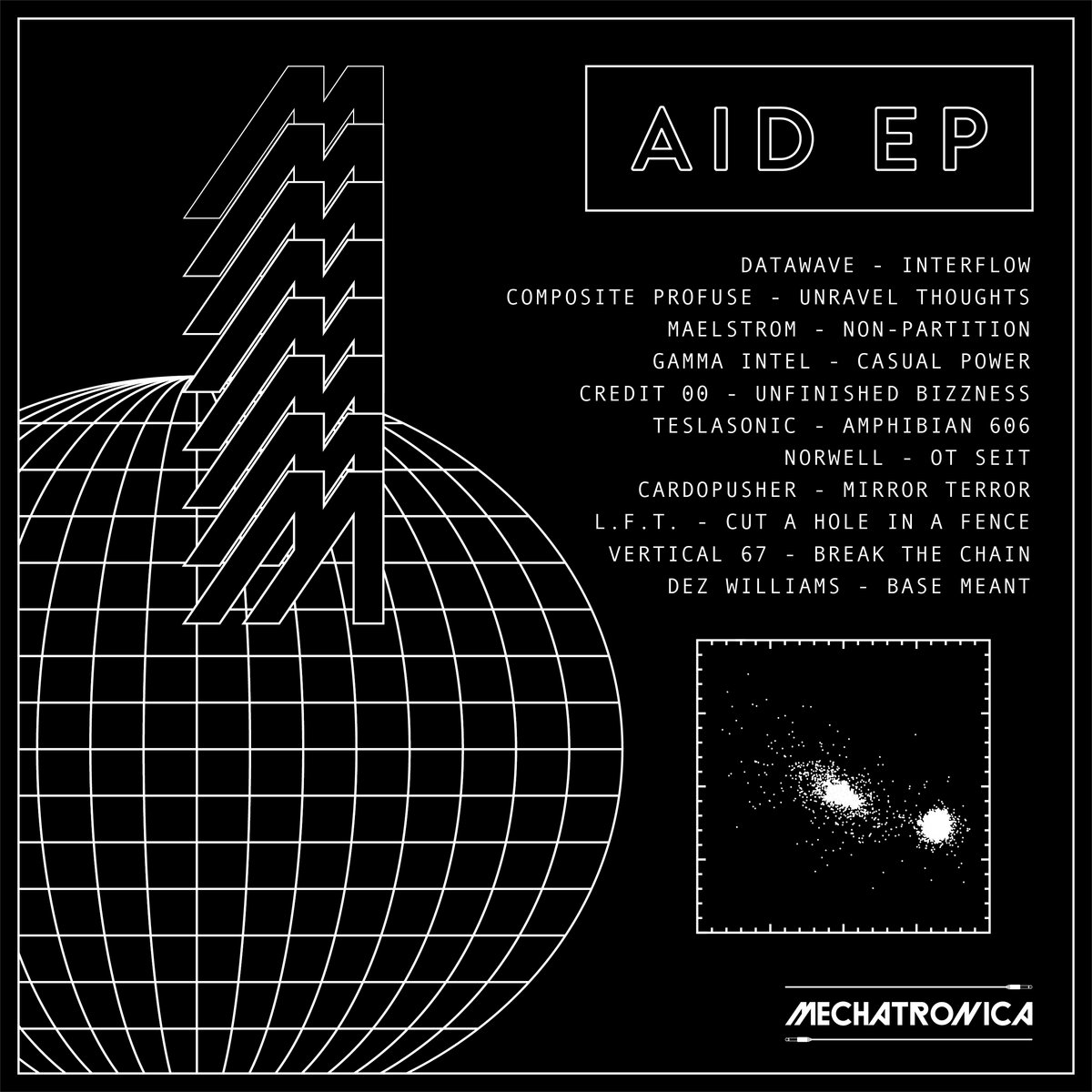