Chloé Lula is an American producer DJ and host of the radio show No Exit. While now based in Brooklyn, she lived in Berlin for a while doing an artist’s residency as well as working for the aufnahme + wiedergabe label. After a compilation contribution on Blankstairs last year she is now back with her first 12″ Errant Bodies. What better label to release it than aufnahme + wiedergabe? It’s out in mid-February, includes six tracks of industrial-flavoured electro and sounds like “a battering ram on a dungeon door”. One track streaming on bandcamp, another premiered yesterday – both are great. Here’s a short interview she did for Ransom Note. 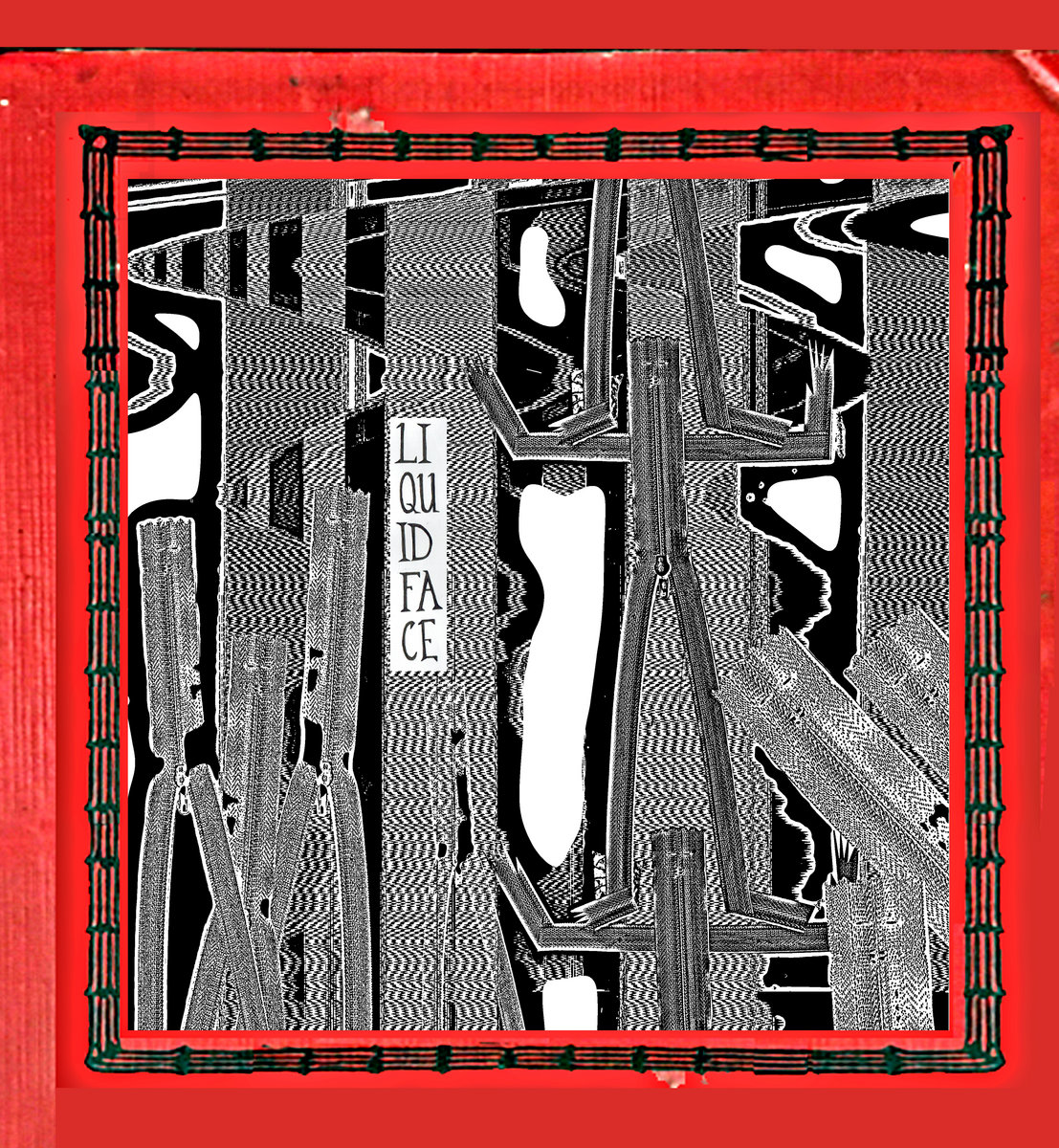 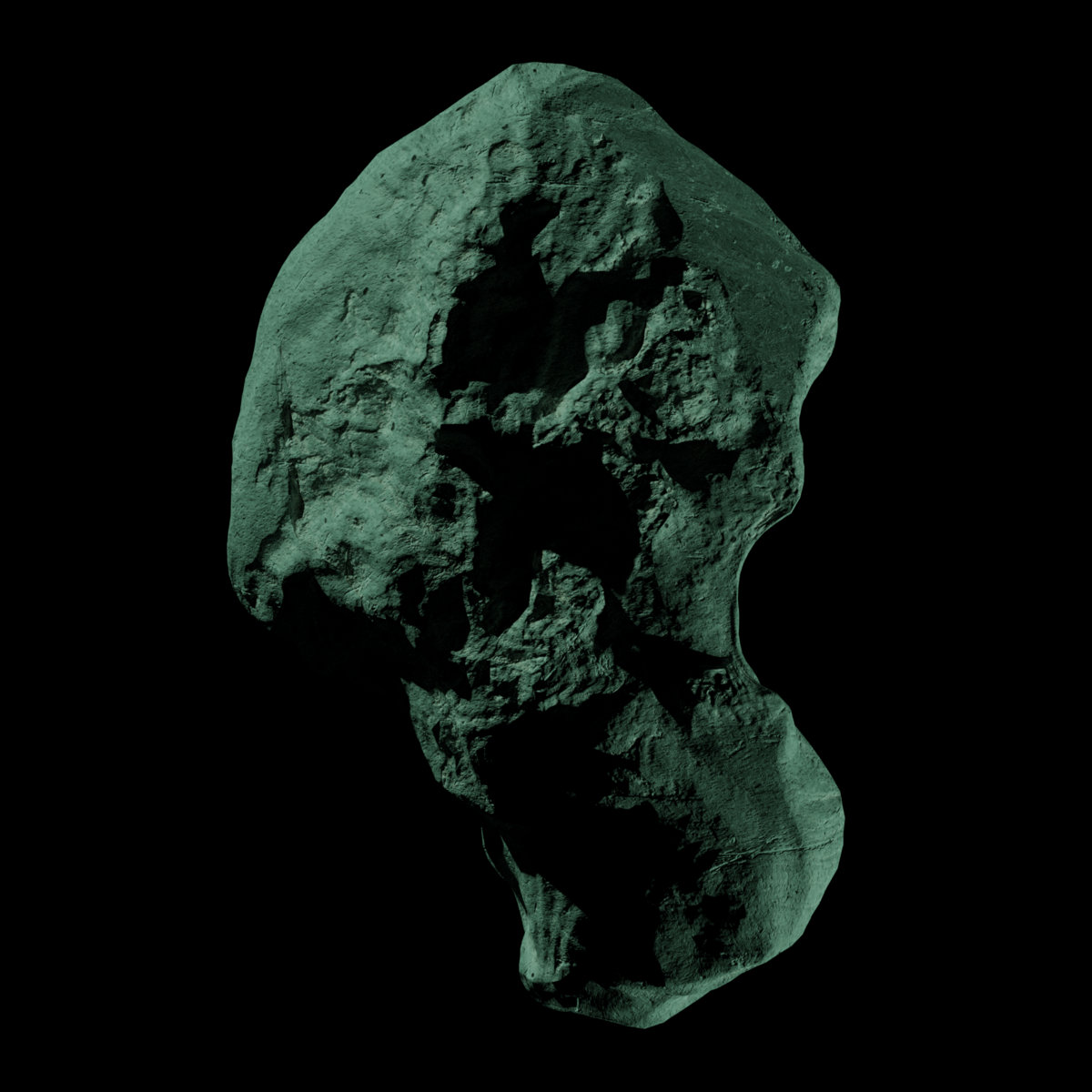