We’re continuing the French theme this week a new La Femme album. It’s been way too long since their last album, which featured the mega hit “Tatiana”. Last year’s single “L’hawaïenne” was an interesting development, as was the 20-minute “Runway” from 2018. But Paradigmes, out in April, sees the band returning to what they do best – post-punk with a pronounced streak of songwriters like Dutronc and Gainsbourg. The first three singles have all come with videos set on the same set of a burlesque musical from your worst 90s nightmares. “Foutre le bordel” dropped yesterday and breaks the mold spectacularly. 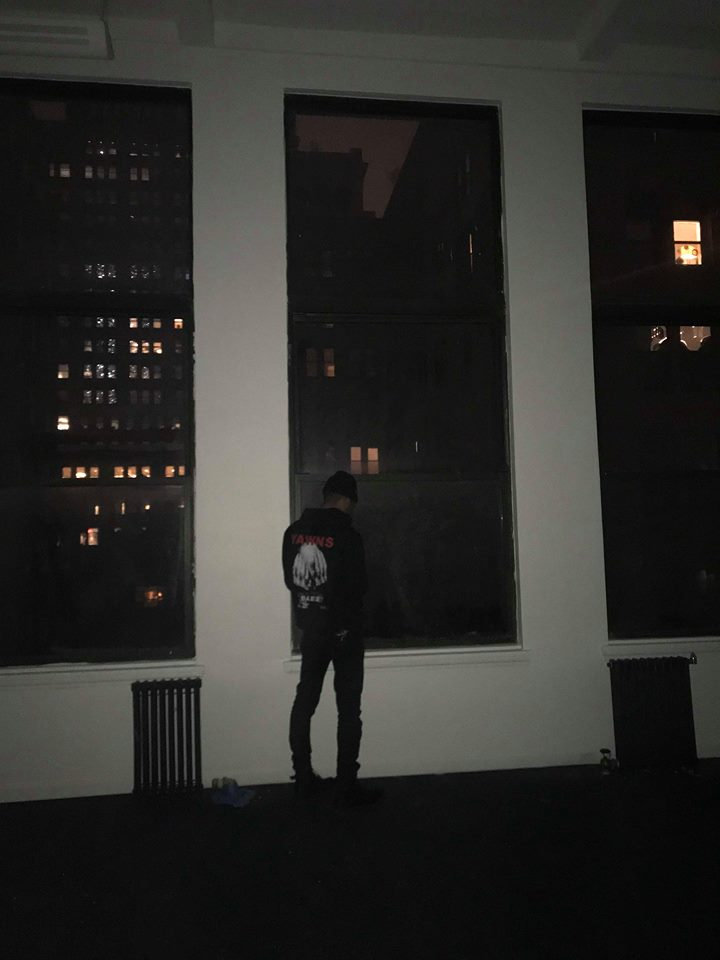 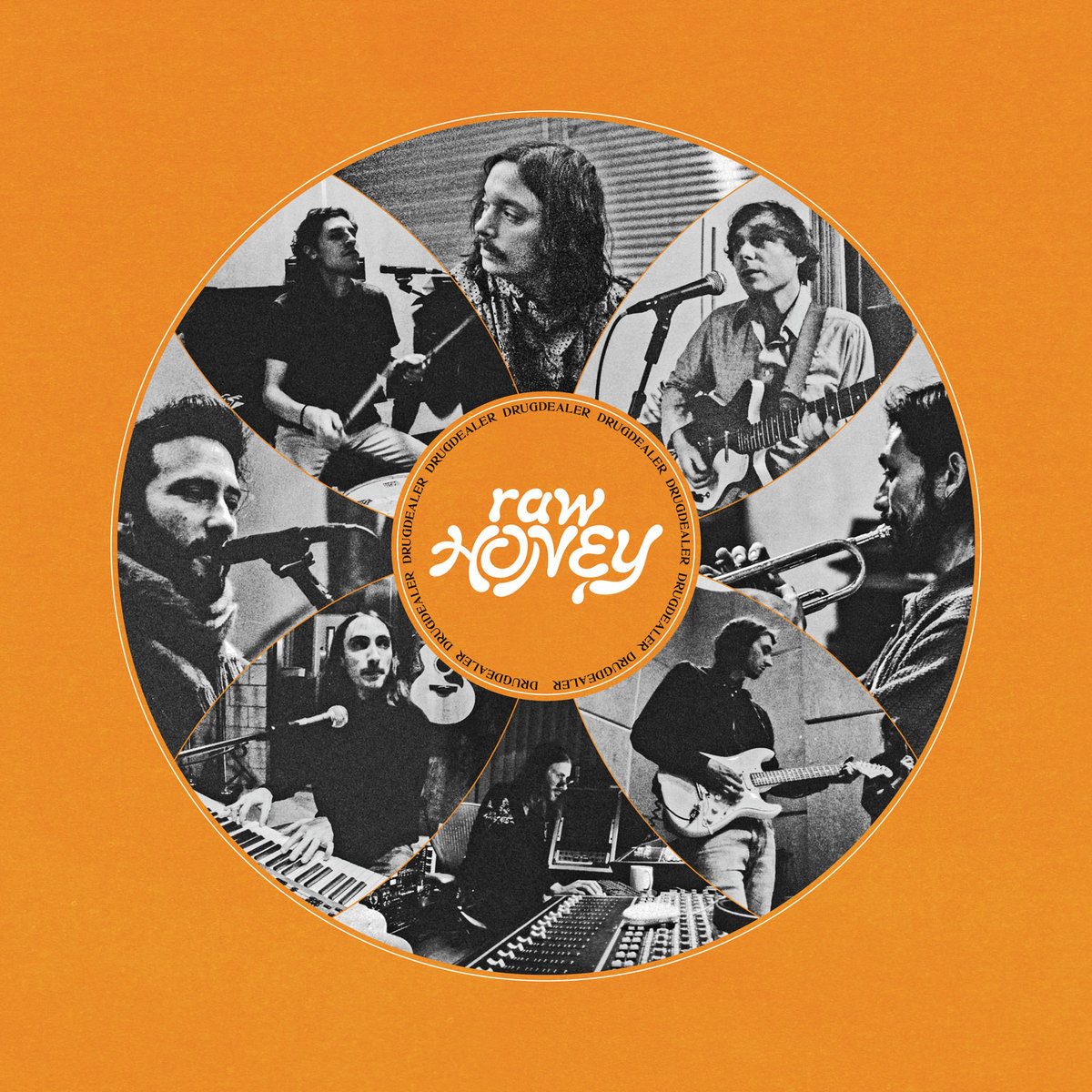