Hooper Crescent is a newish band from Melbourne who have just released their debut album, following a self-released tape. You’ll see some familiar faces, like Gemma Helms of No Sister and Poppongene. Object Permanence has a refreshing sound that steers clear of the local scene – setting its sights firmly on the US instead. Obviously influenced by groups like The Feelies and Omni, Sam Cummings’ songs go for the angular but packages it inside melodies, harmonies and keyboards. Songs like “Constant Fascination” should see widespread appeal among anyone who likes their pop music a bit weird. The LP is out now on Spoilsport in Australia and and Polaks Records in Europe. 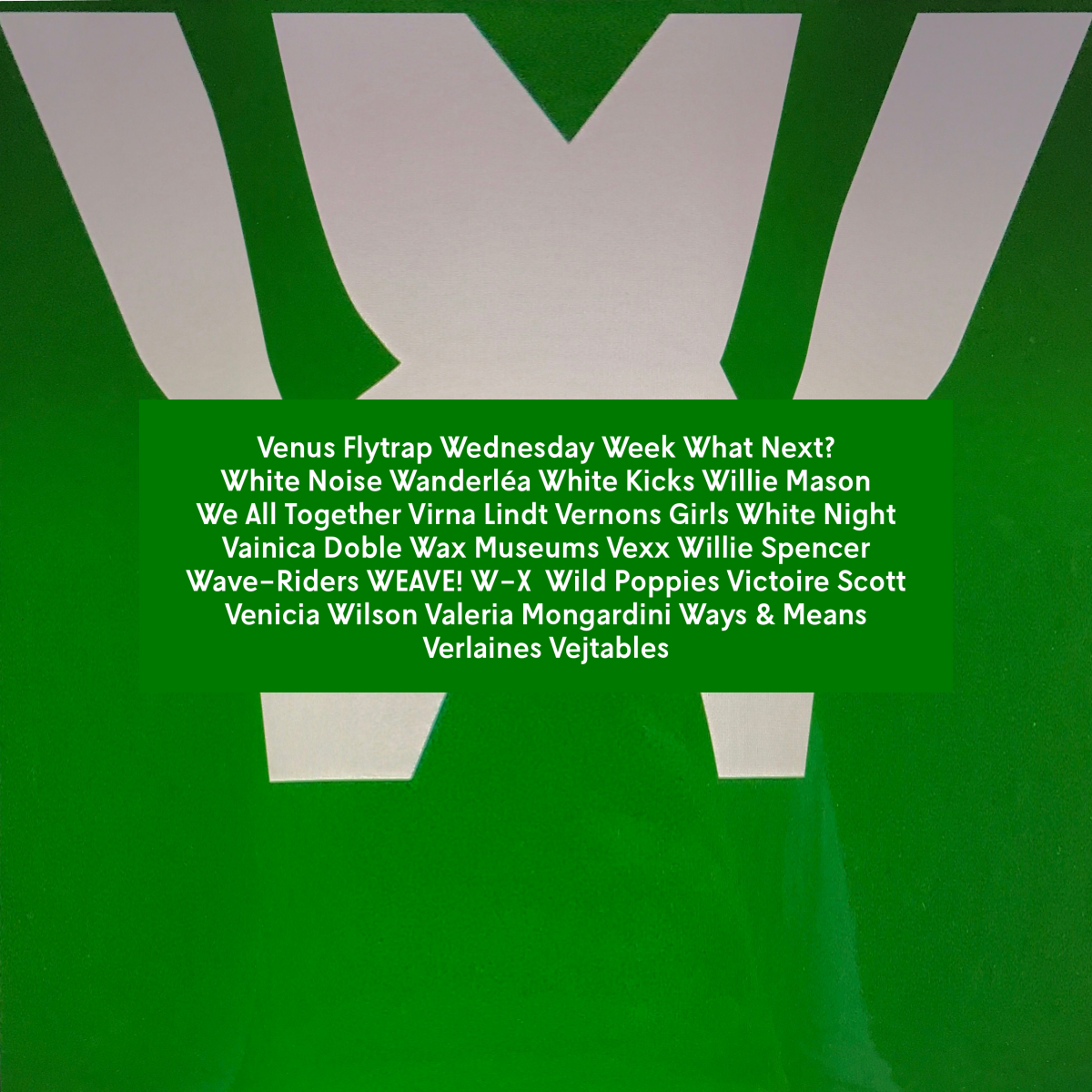 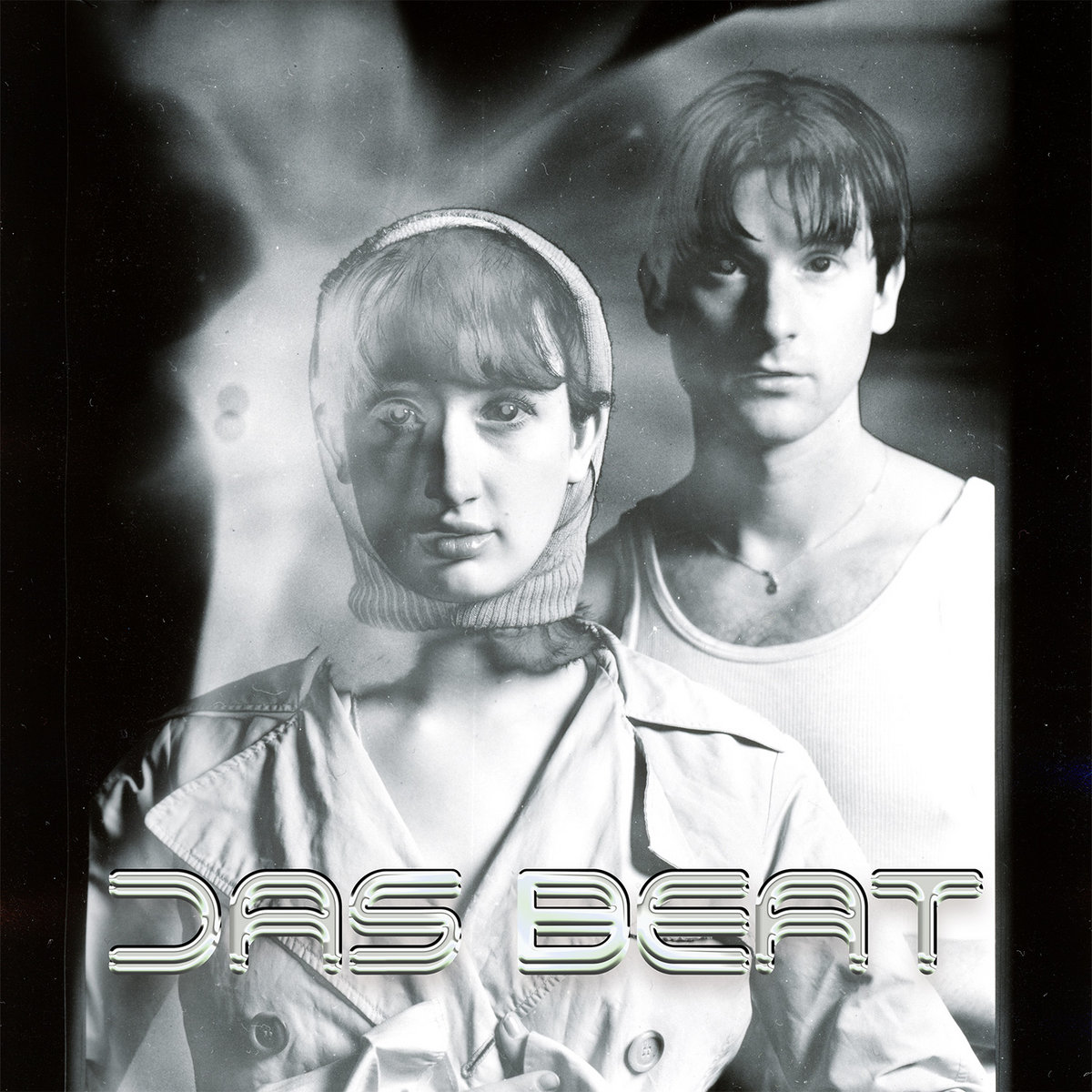