Baby Blue has become familiar as the underground techno star of Vancouver, whose debut album Death of Euphoria came out last year. Since then she has released a number of new records, including a split with Ugent. Her recent collaboration with Dviance, called “0Flash”, came out on Halcyon Veil a couple of months ago. Another one to check out is a collection of unreleased tracks called The Flower of Battle III. On new years eve, the esteemed Ascetic House label is reissuing her first album on cassette, including two new remixes of “Collapse”. It’s a brilliant collection of ambient noise and deconstructed club sounds. 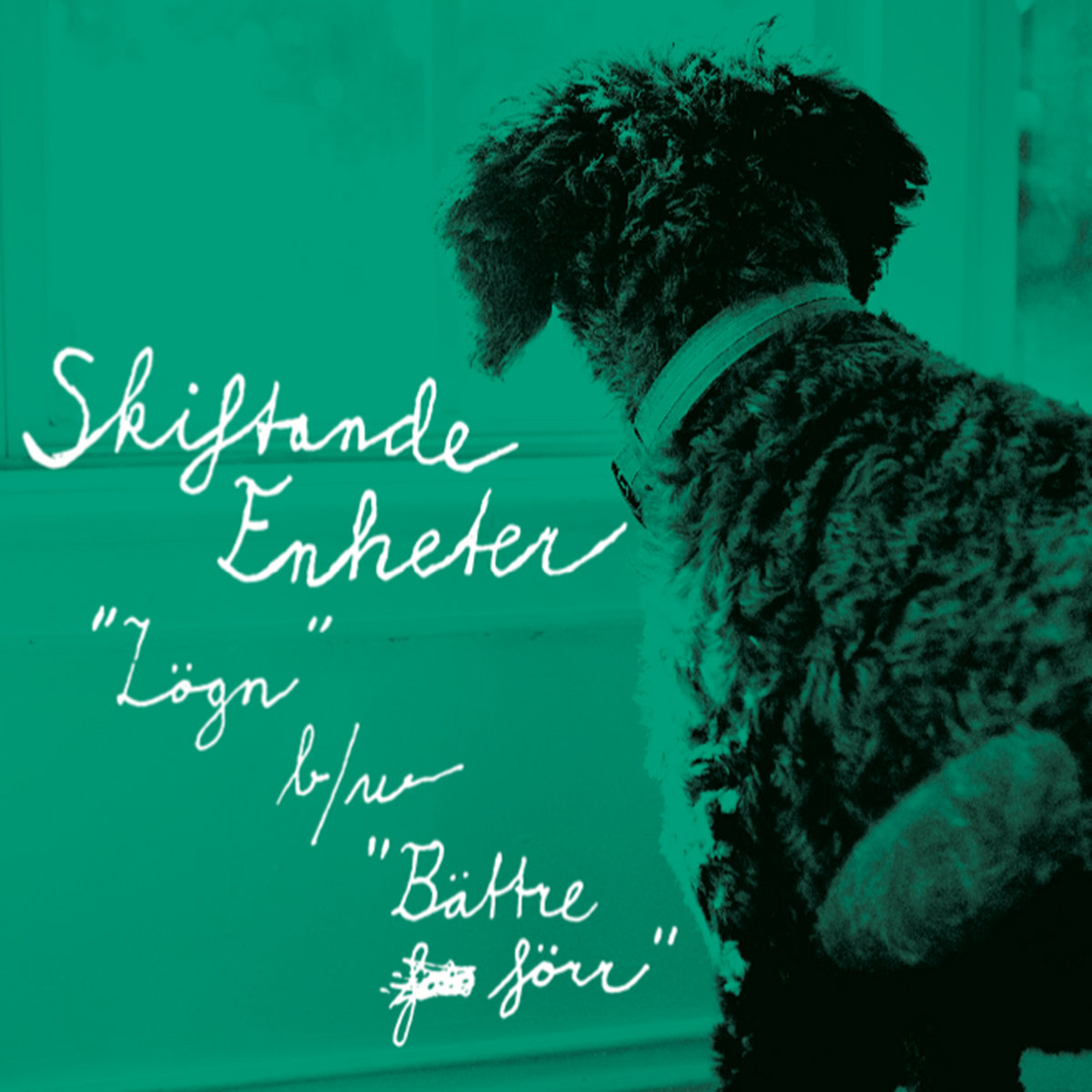 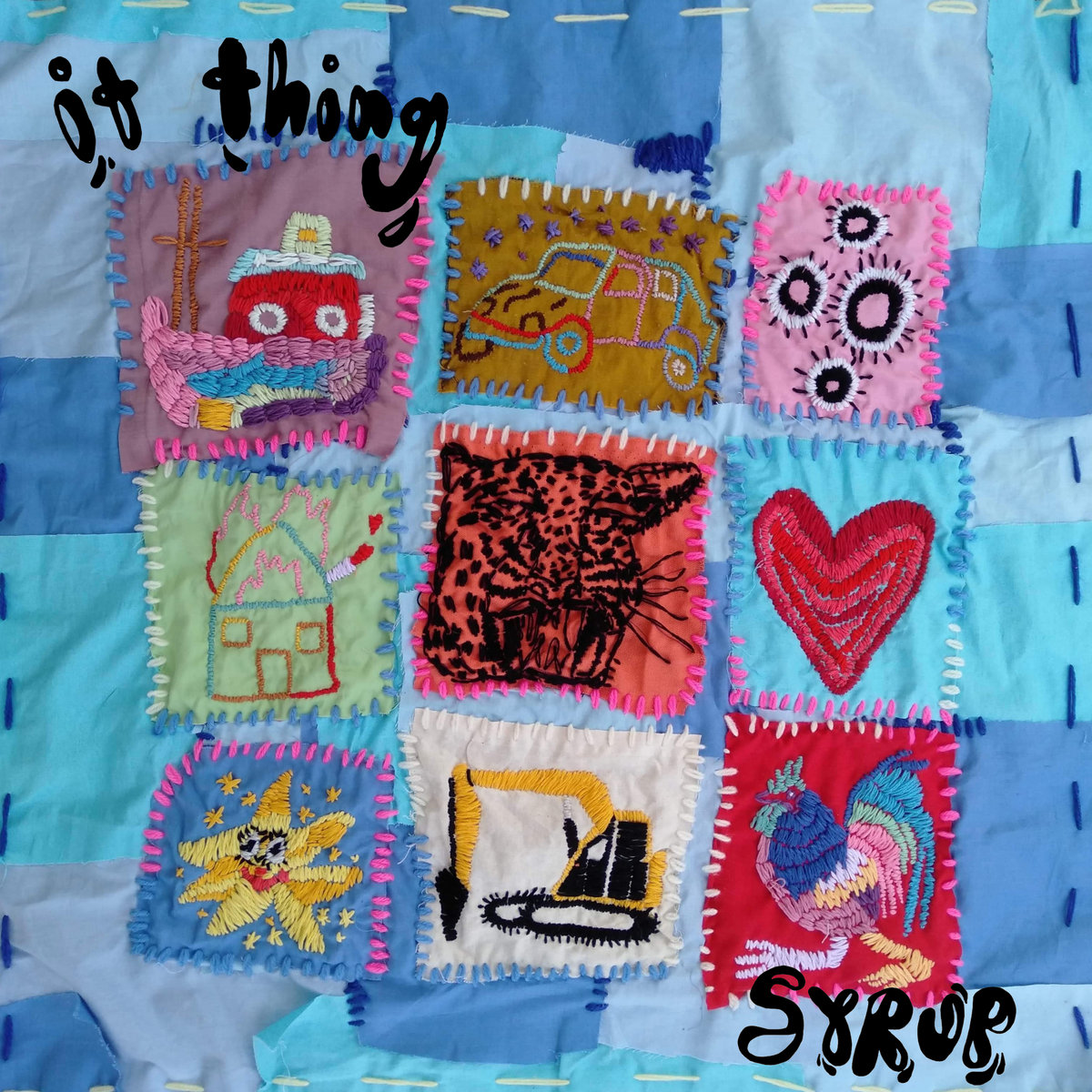