We’ve previously written about Tel Aviv musician Mule Driver, but I was not aware of with his collaboration with Jerusalem-based Markey Funk, who specialises in psychedelic funk. Besides from being fellow label bosses (Confused Machines and Delights), they’ve been making music as Group Modular for a few years. Their second album Time Masters came out last week on Israeli library music label Som Recordings. It’s a future classic featuring a number of great guest drummers, with each track being centred around their performances. Often this has the effect of making the group sound like Broadcast, Seeland or other library music obsessives. It’s packed with stellar tunes, making it very hard to pick a favourite. 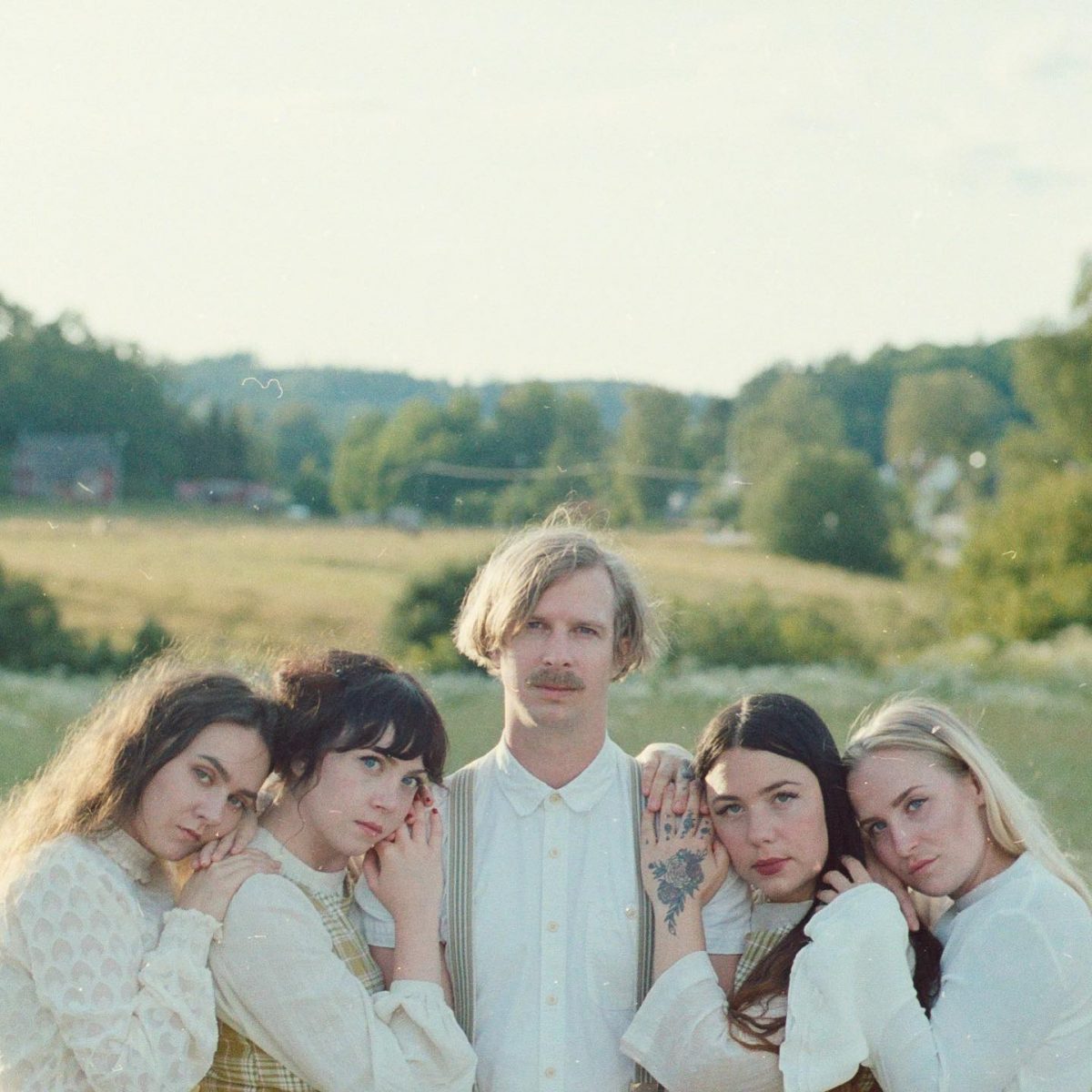