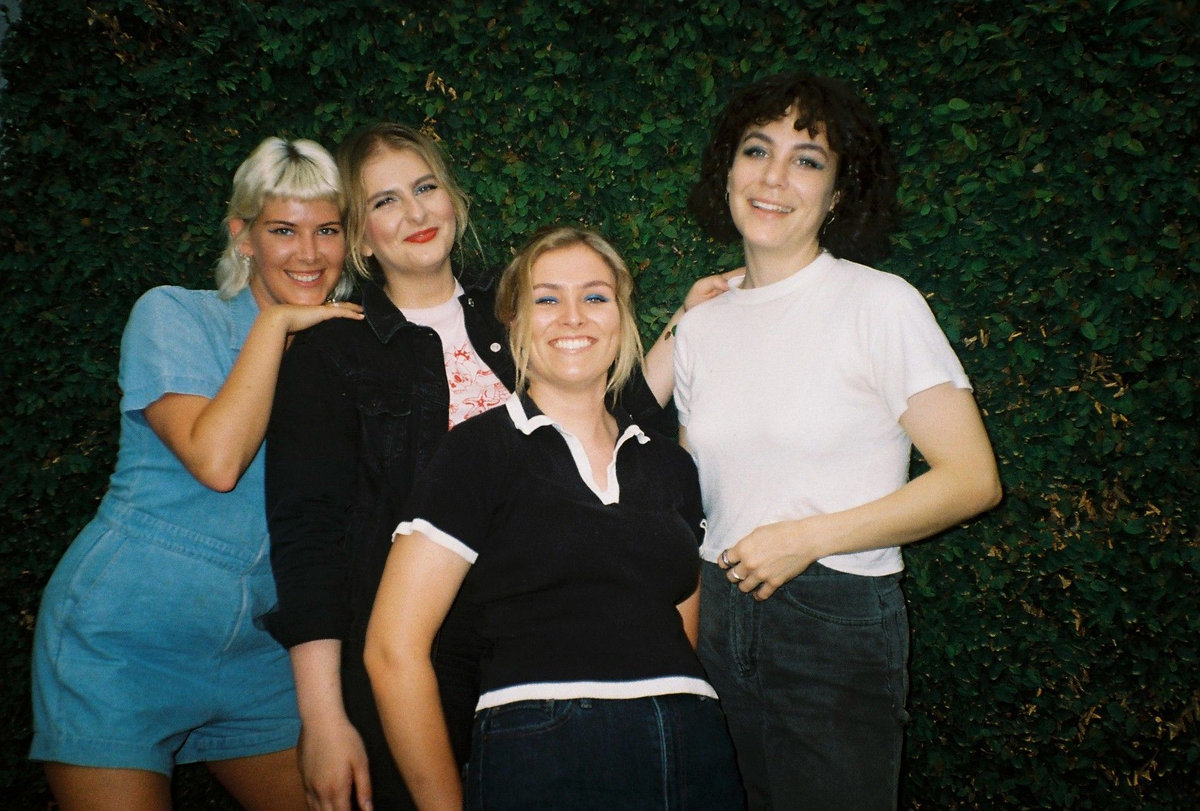 Since their first tape from last year, Melbourne group Gutter Girls have released two new singles. The lastest of them came out today and is called “Skin 2 Sin”. The members recorded their parts individually in their respective homes during the long and excruciating lockdown. The result is surprisingly well-produced and perhaps even better than their preceding single “The Bullet”. Like the rest of their songs it features unison vocals from all the members, bringing 90s riot grrrl groups to mind. The track was mixed by Michael Ellis who once played in NZ group Surf City and currently Kosmetika and Moth. 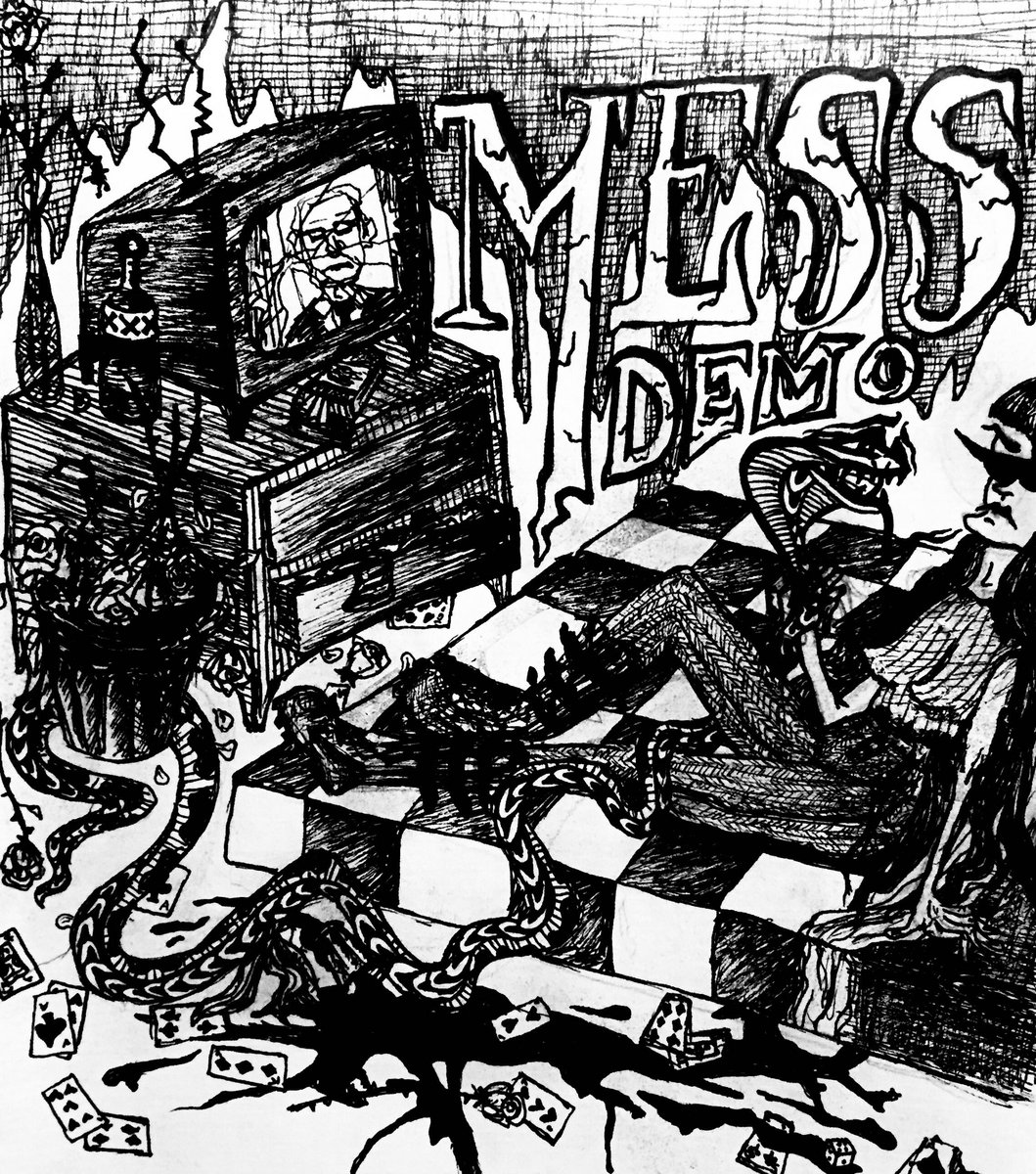