There are a few interesting bands in Tasmania currently, and one of them is The Native Cats who already have a history reaching back over a decade. This month it’s two years since their fourth album John Sharp Toro came out on RIP Society. The duo played the MONA Foma festival in Hobart this year and if you have fomo you can catch them in Melbourne mid-March. They’ve just released their new single “Two Creation Myths” on Rough Skies. It doesn’t include any songs called that, but “Run With the Roses” on the a-side is an amazing cut with lyrics you’ll never forget. “Sanremo” on the flip is a dusky post-punk ballad. 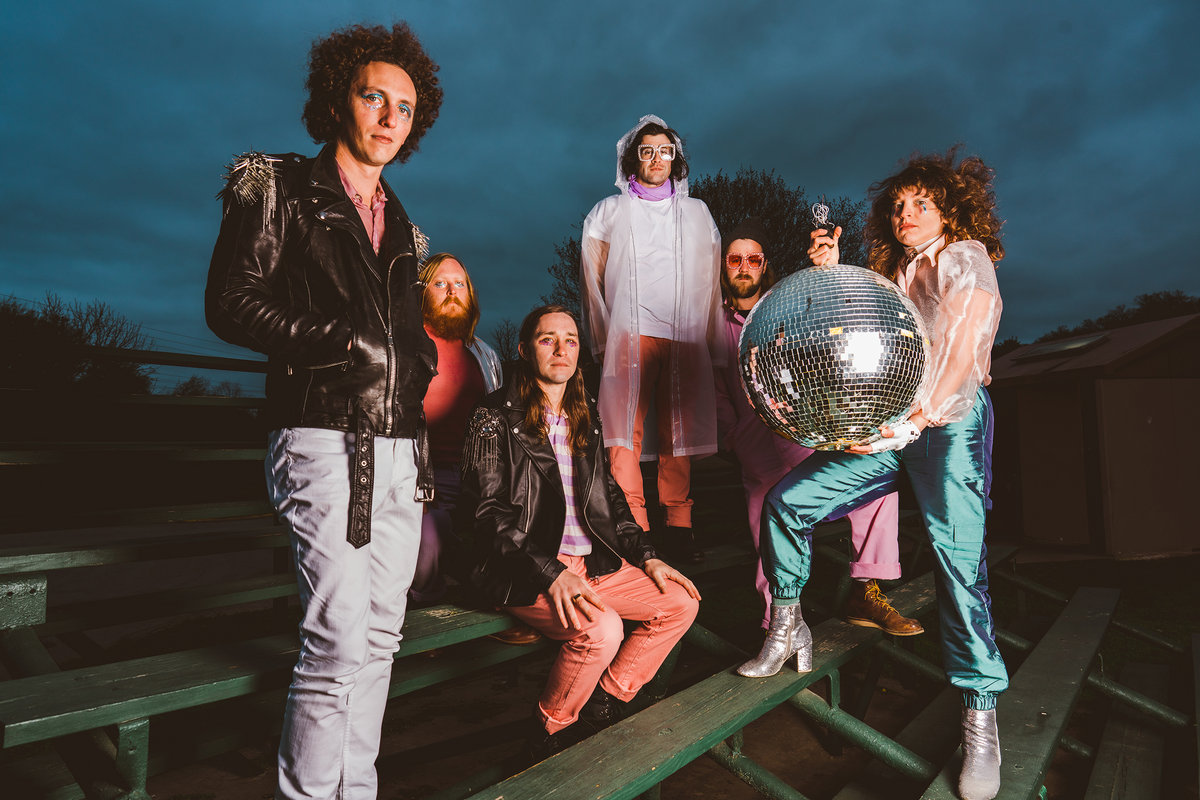 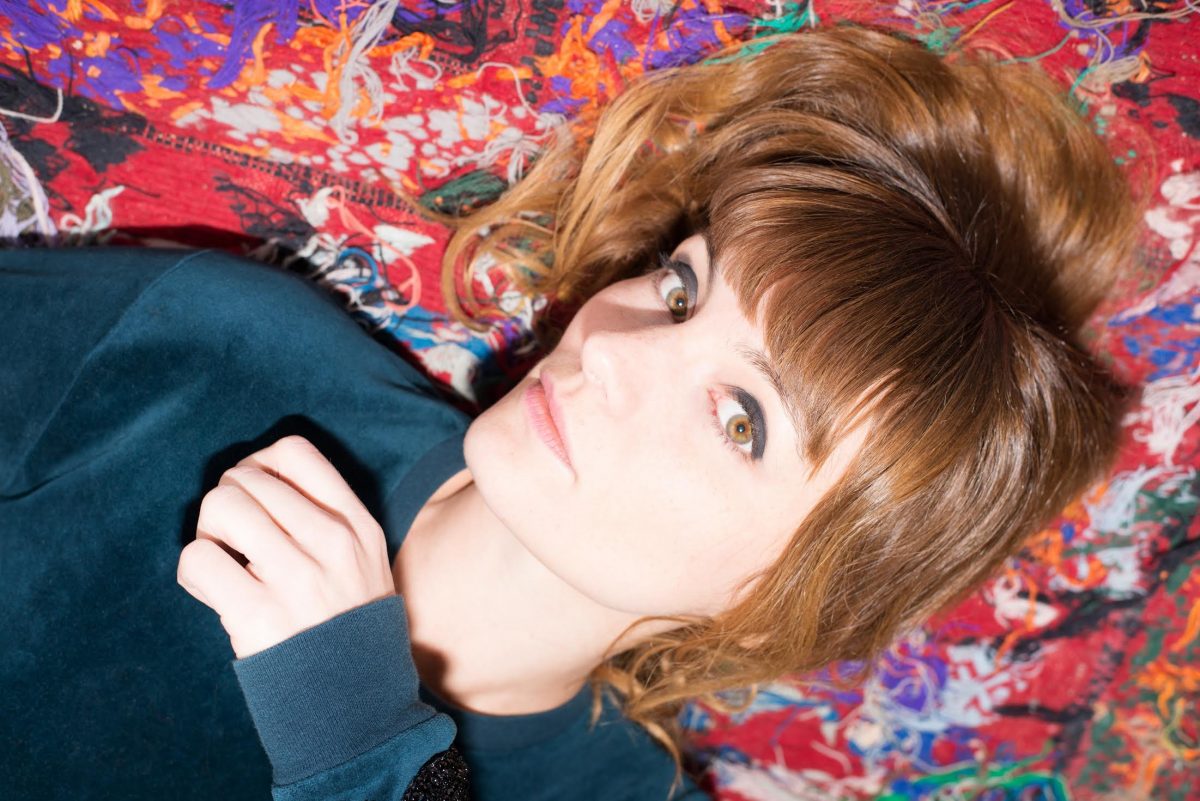