It’s quite incredible how many great records have surfaced at Detriti headquarters this year. It’s about a year since they put out the Unconscious LP that we praised highly, and the Italian artist has released two more LPs in 2020. The first, Regnum Novum, came out on X-IMG and then last month another Detriti LP, called Slaves of System, was released. Unconscious, or Andrea Riberti, has been making music out of Milan for years, but this project has become one of the central names in the new EBM wave. These ten new tracks follow a rigid structure with a bleak but melodic soundscape. 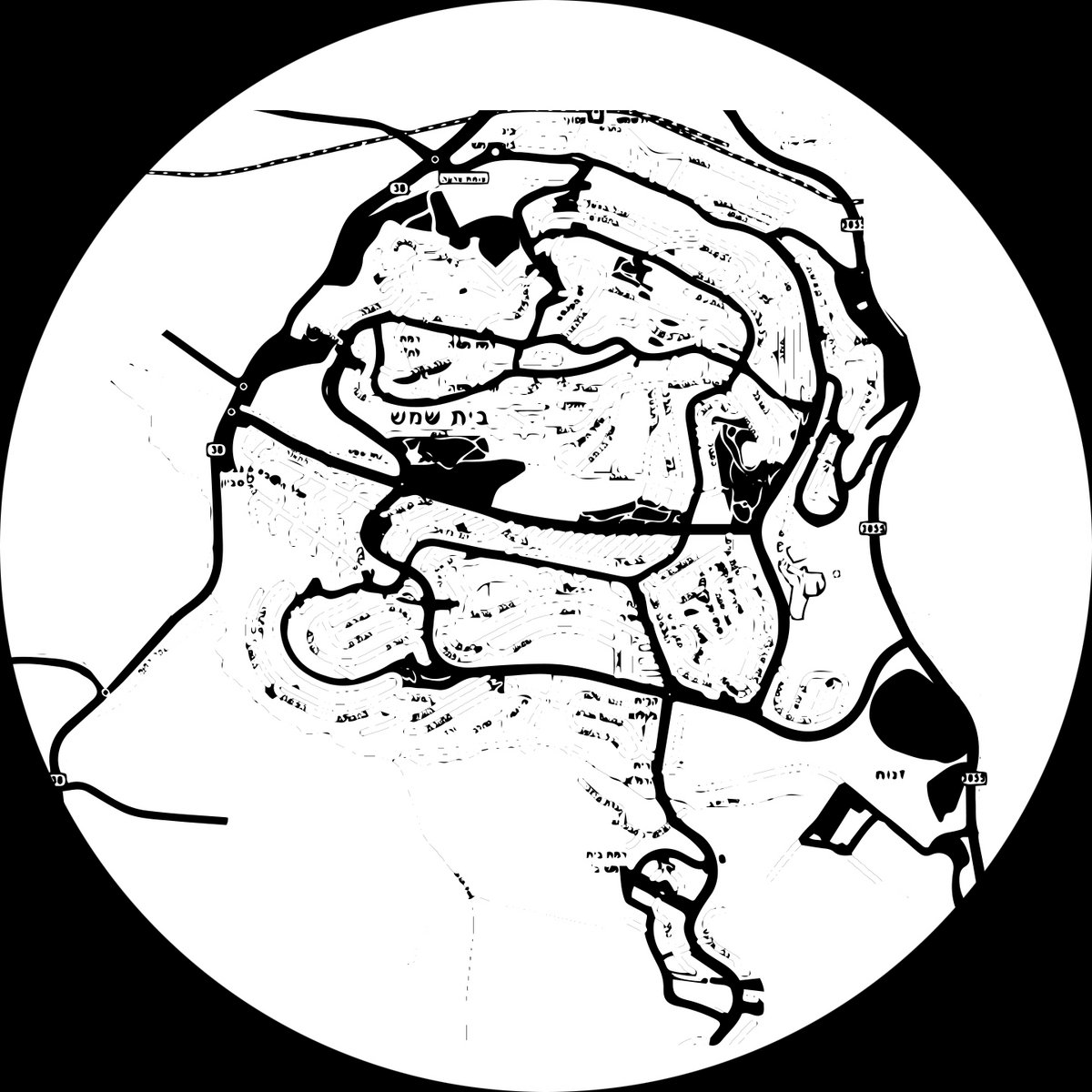 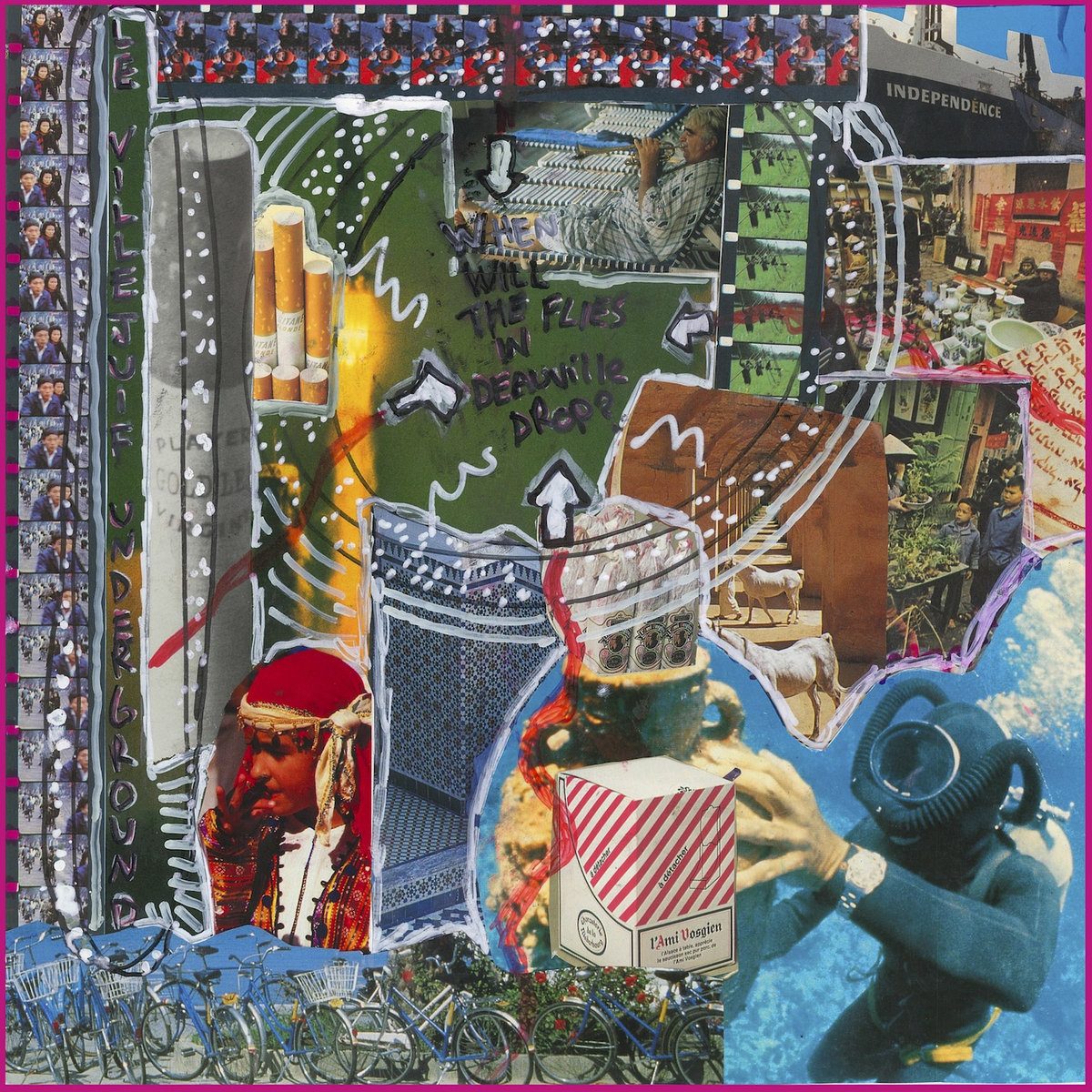