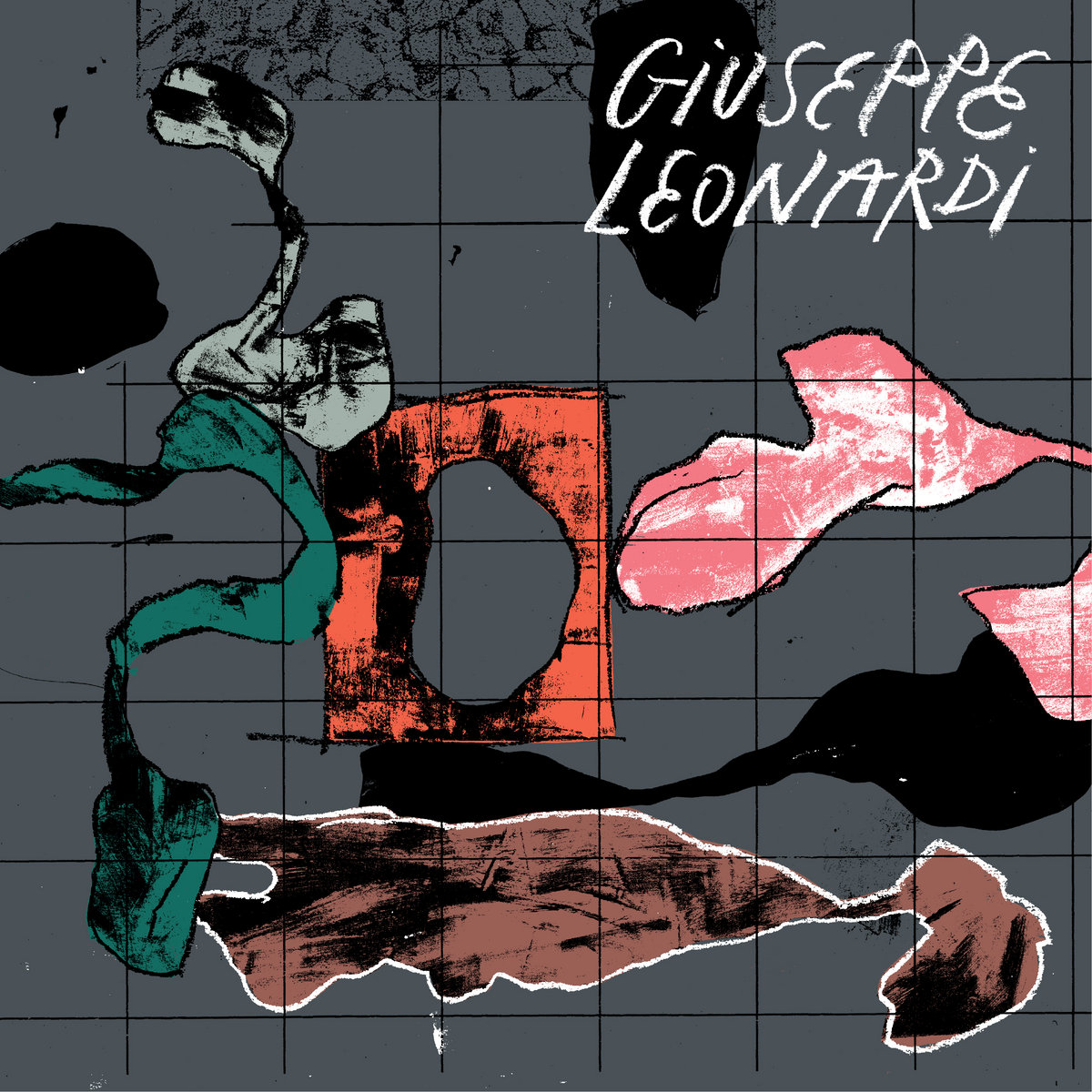 Music From Memory are curators with taste, reissuing sounds from Holland and beyond (such as this year’s excellent Priscilla Ermel LP), but they also have a sublabel for new releases. Second Circle have recently released a third EP from Austrian artist Giuseppe Leonardi, who debuted two years ago. MenteMente is a collection of six tracks with a retro-inspired but unique mix of sounds, from italo and disco and dub. On the new record Leonardi has worked with singer Fresh Princess (originally from Ghana but now based in Vienna) whom you can hear over the liquid grooves of “Sake”. 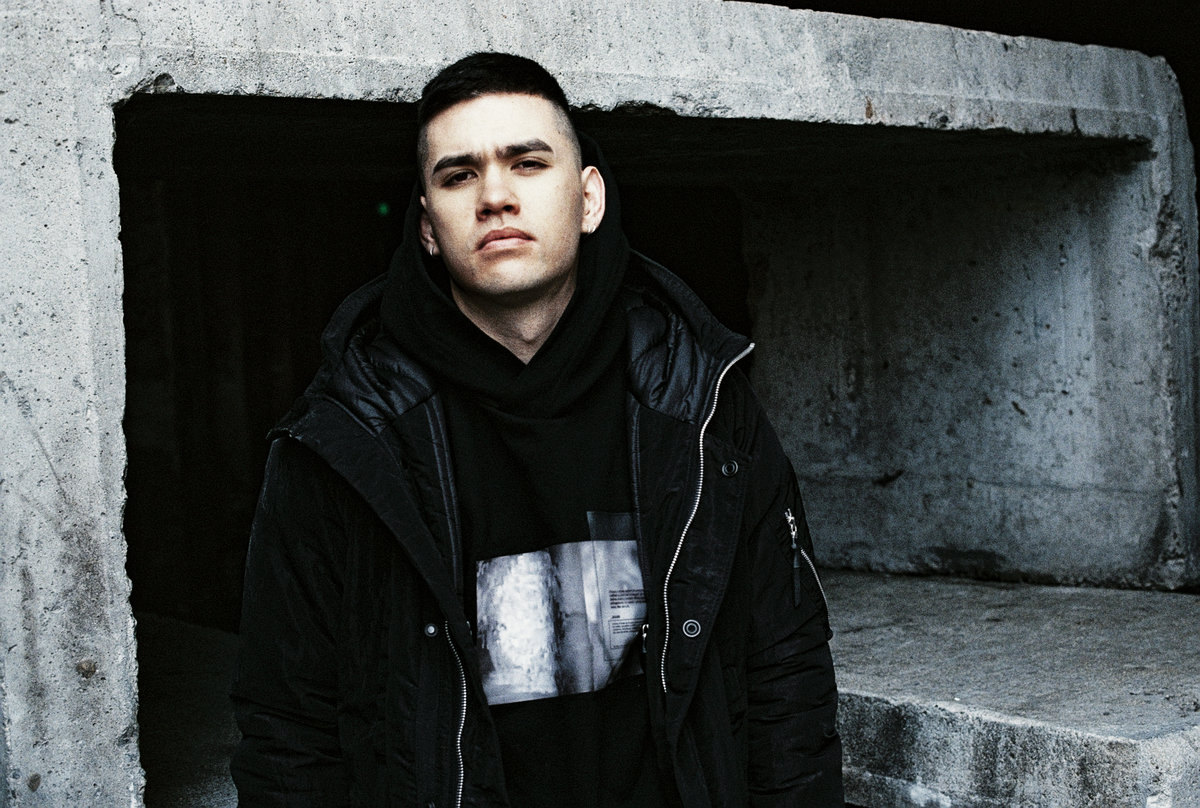 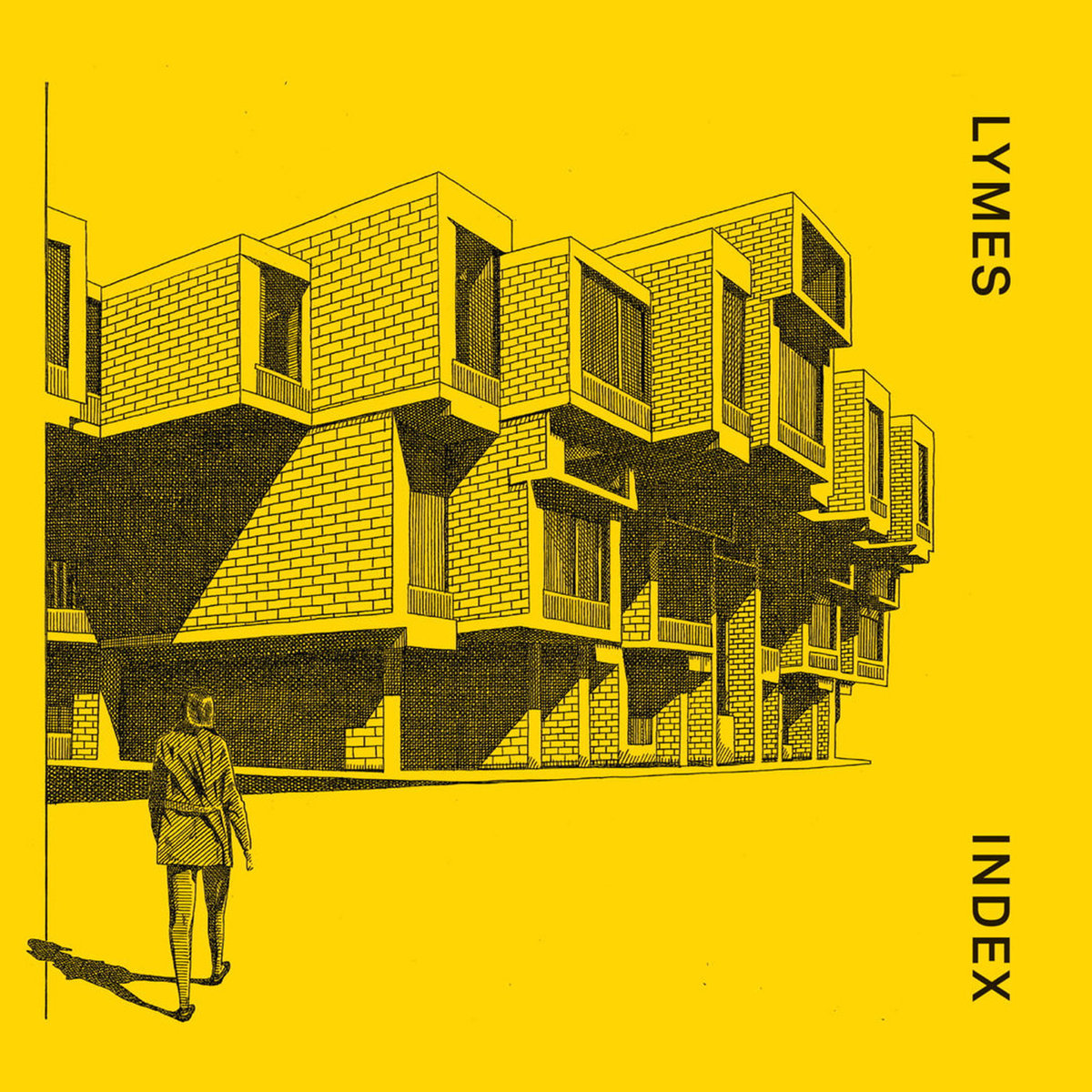 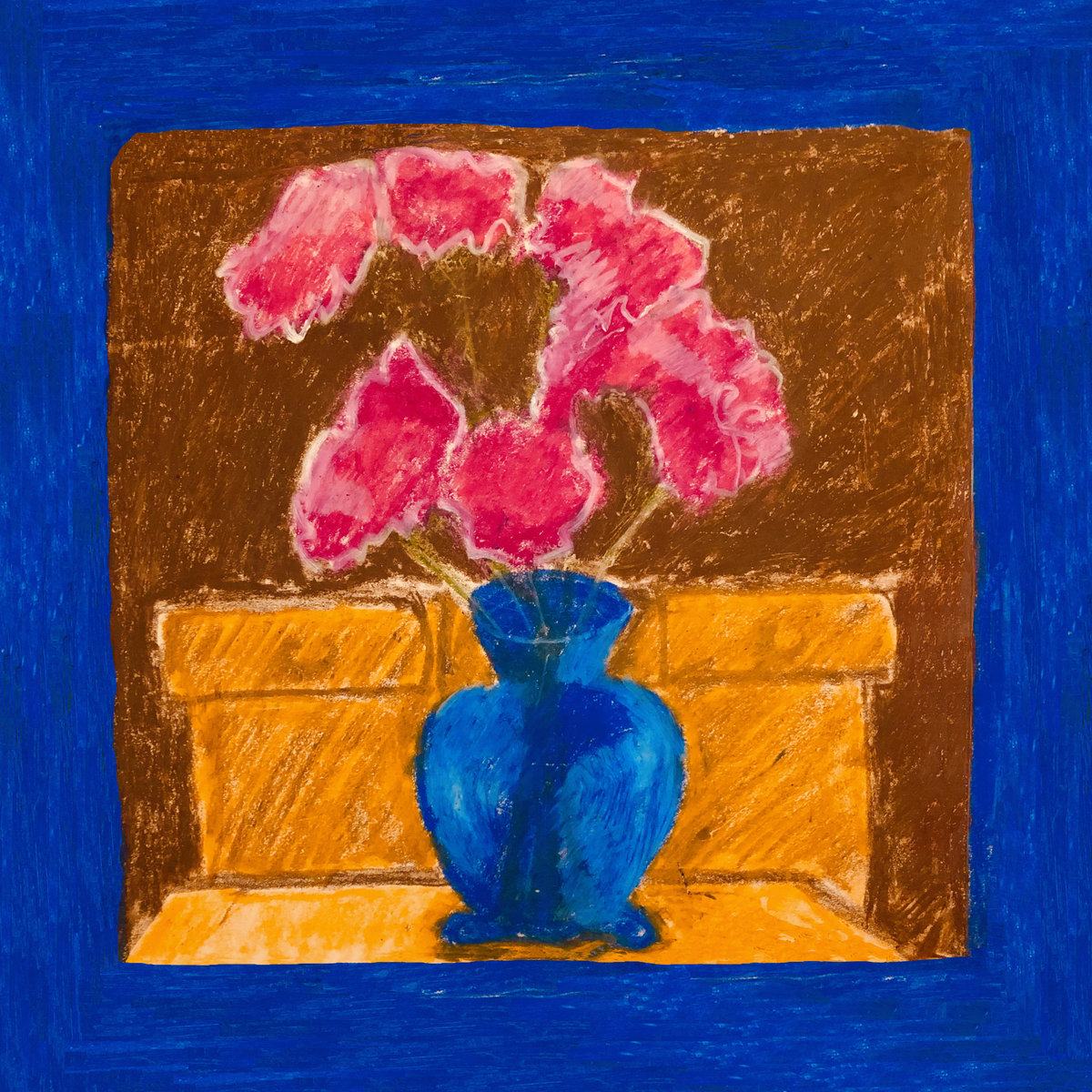