All three members of Palberta have their own musical projects as well. Lily Konigsberg released a great pop EP earlier this year and Ani Ivry-Block is currently fronting the incomparable Shimmer. Nina Ryser (who also plays drums in Shimmer) has been making her own music since forever though, and releasing it since before starting Palberta. Next month Cowgirl Records will be releasing Ryser’s sixth album Paths of Color. It was recorded during isolation in current hometown Philadelphia, and the lyrics to first single  “Dancing in the Street” come from a letter Ryser’s grandma sent a couple of years ago. Like previous albums, the sound consists of playful synthesisers and a unique vocal expression. 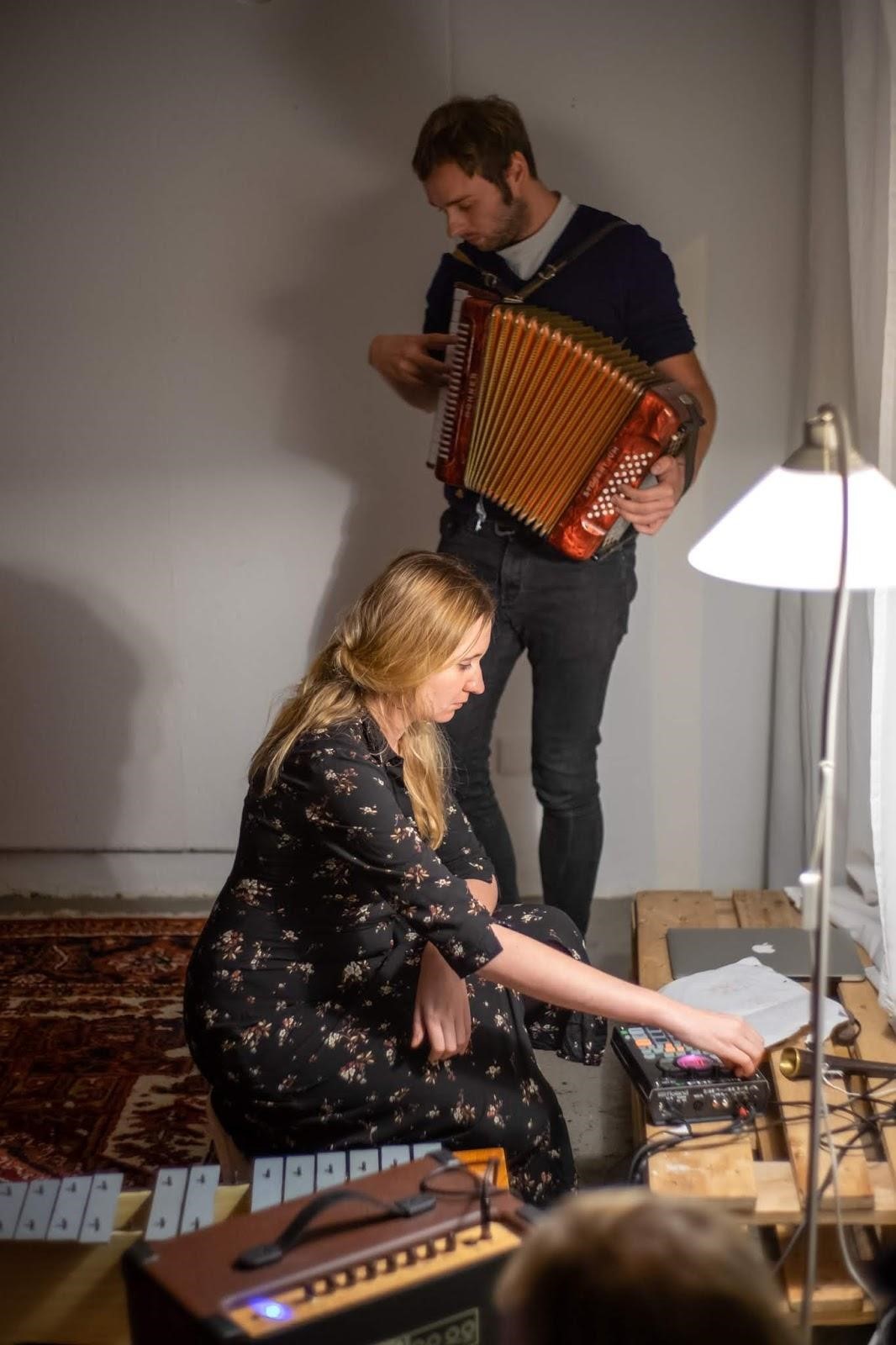