Another of one the year’s best post-punk releases comes to us from Feel It Records. They’ve just released new Boston group Sweeping Promises’ debut album, called Hunger For a Way Out. All of you who fell in love with Automatic last year are likely to see the process repeated with Sweeping Promises’ unique sound. Every instrument on this record is utilised to its full potential, in measured doses. Songs like “Safe Now” is the stuff that makes kids want to become songwriters. Singer Lira Mondal has spent a few years playing in various bands, such as Mini Dresses who released their second album last year. But Sweeping Promises is much more raw and immediate, like a cross between Kleenex and Dolly Mixture. 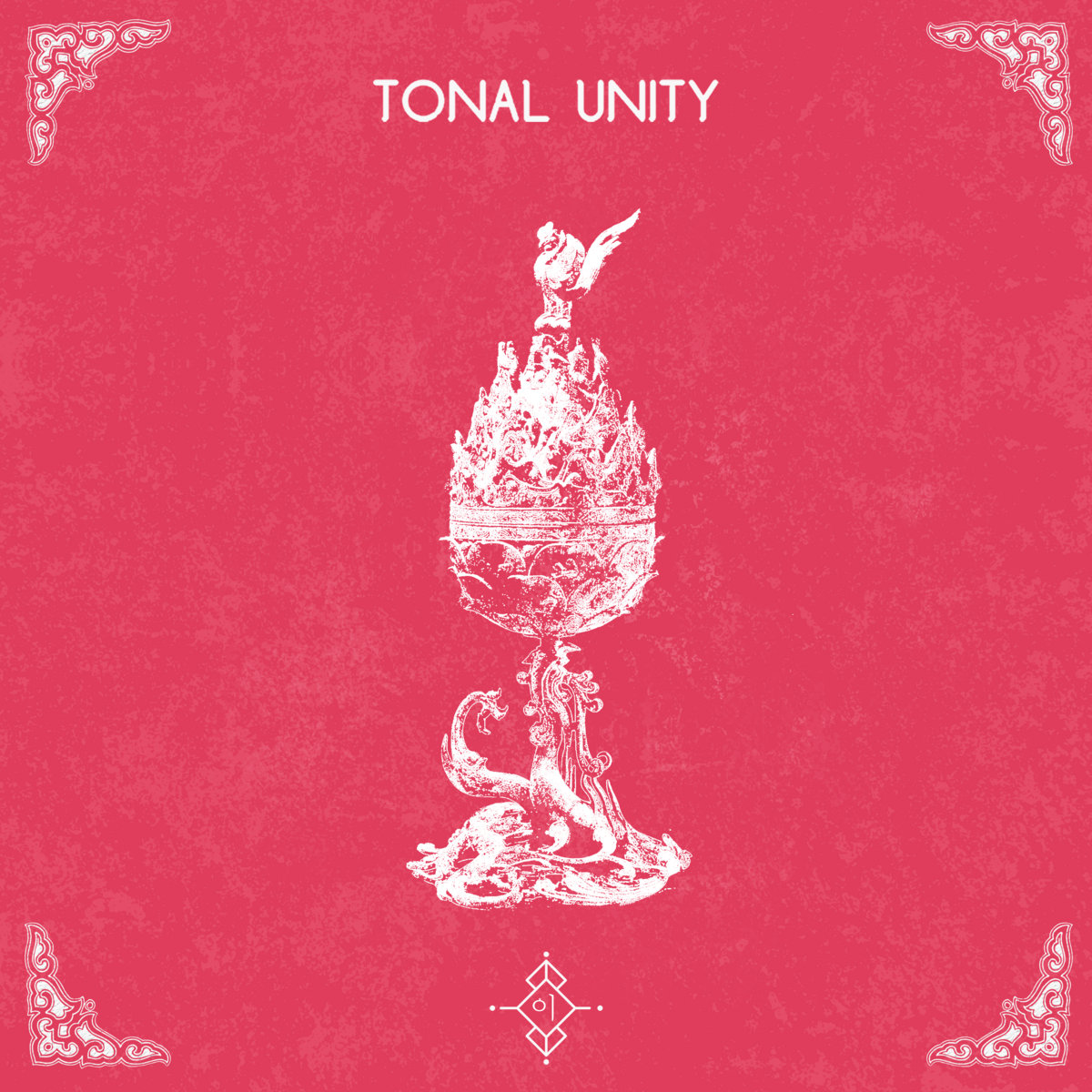 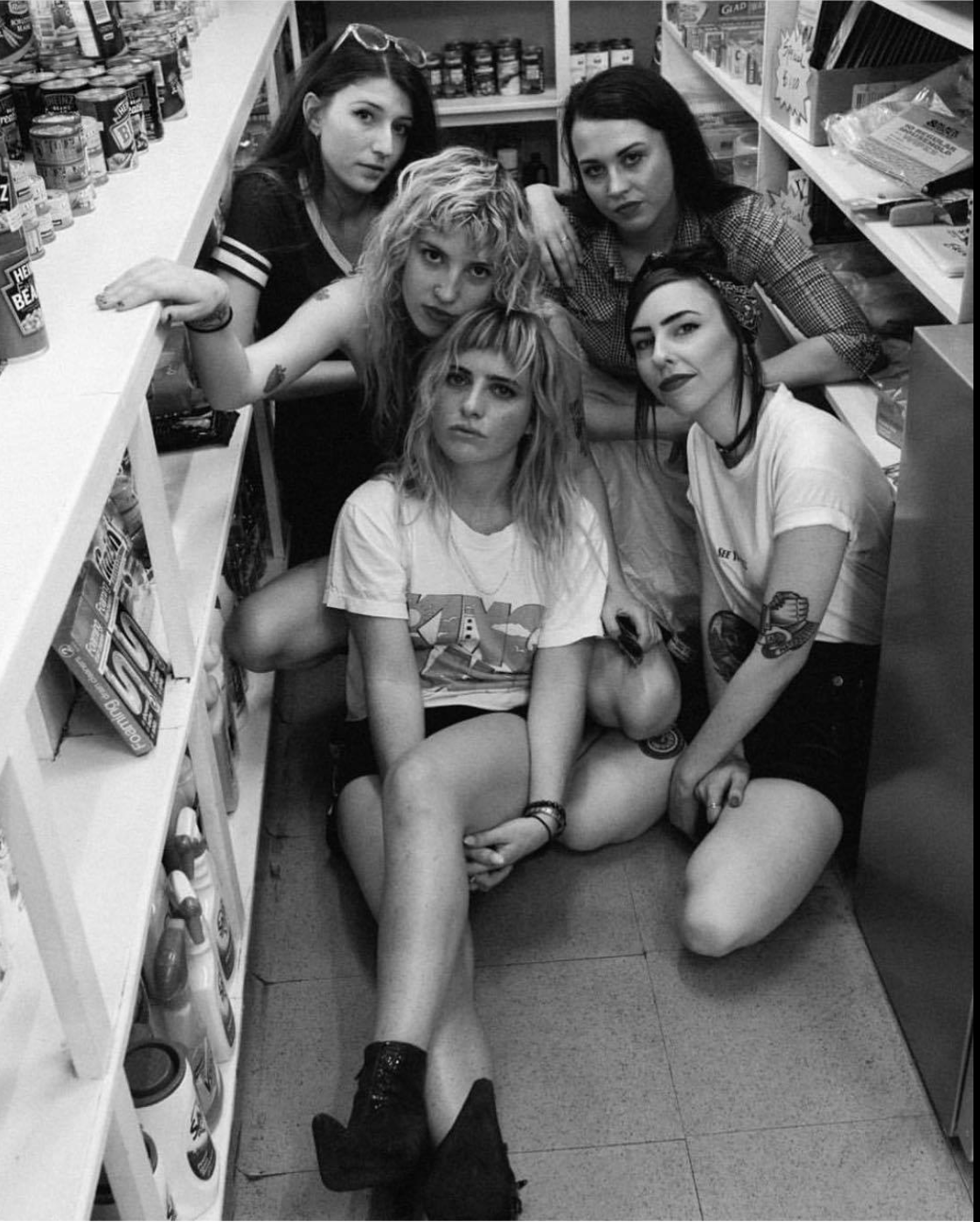