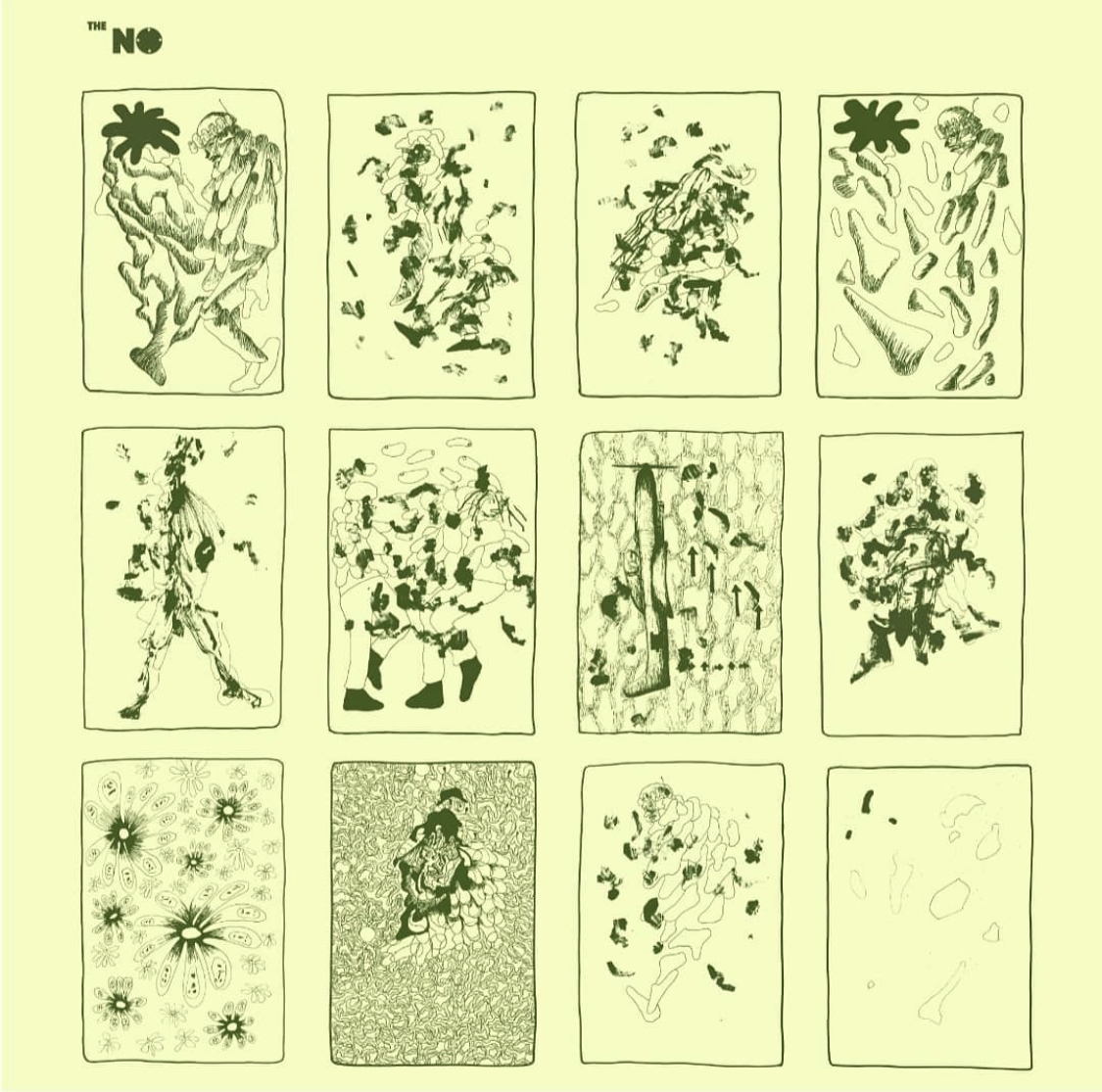 The No is a Sydney band that has been around for a few years. They played their first show supporting Royal Headache at their final show back in 2017. Also on the bill that night were Low Life, the band Chris Colla was in way back in 2010. Hence, he’s played guitar in Orion together with Yuta who is now in Low Life again and also made the cover for this album. Volume One came out on cassette on their own label Faustian Haus recently, and features 11 tracks of gloomy post-punk. Also on the recordings, you’ll find members of the recently reformed Circle Pit (Jai and Brent). Check out these two songs or the full album at Harakiri Diat – order from @faustianhaus.

#Australia #Faustian Haus #The No 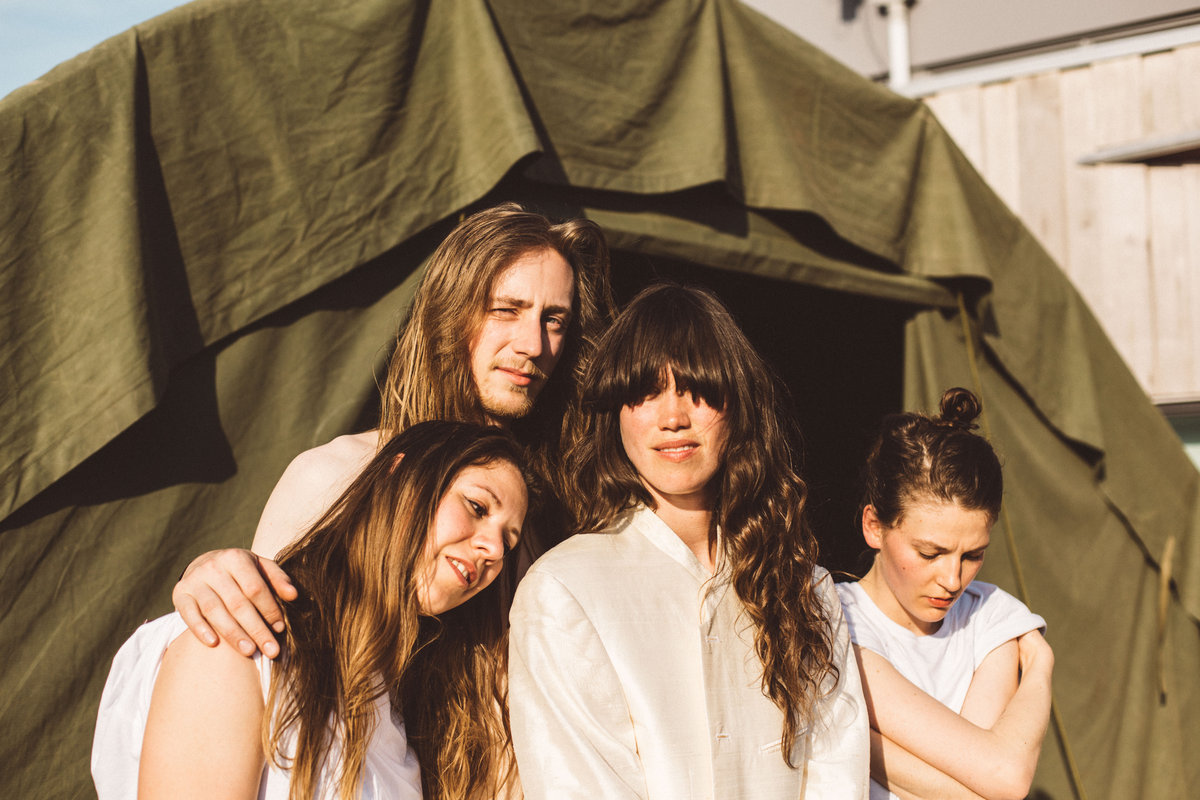