Holy Hive from New York have slowly been building up to the release of their first album Float Back to You (that came out on celebrated label Big Crown one and half months ago). Regarded more as a singles band, at least by me, the album is actually almost a singles compilation. Leading off with their November single “Hypnosis” / “Broom”, the album quickly shows its blue-eyed soul influence. Followed by “Blue Light”, the soulful ballad from their very first single, and the magnificent “Oh I Miss Her So” with Mary Lattimore on harp. The next three tracks have also been released as singles prior to the album, but the new tracks “Embers to Ash” and the two closing tracks are slower and more folky. All in all the album lives by the strength of its singles. 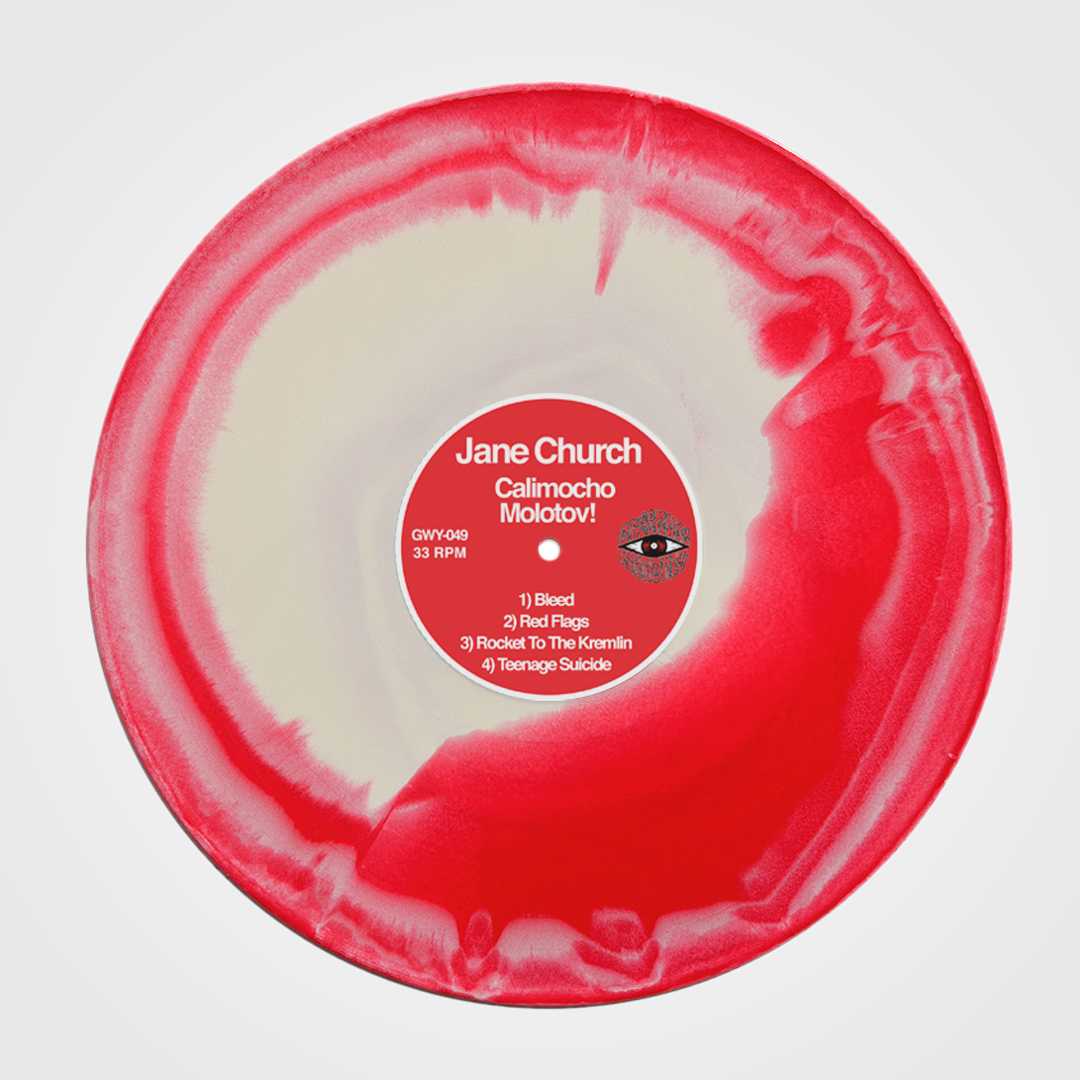 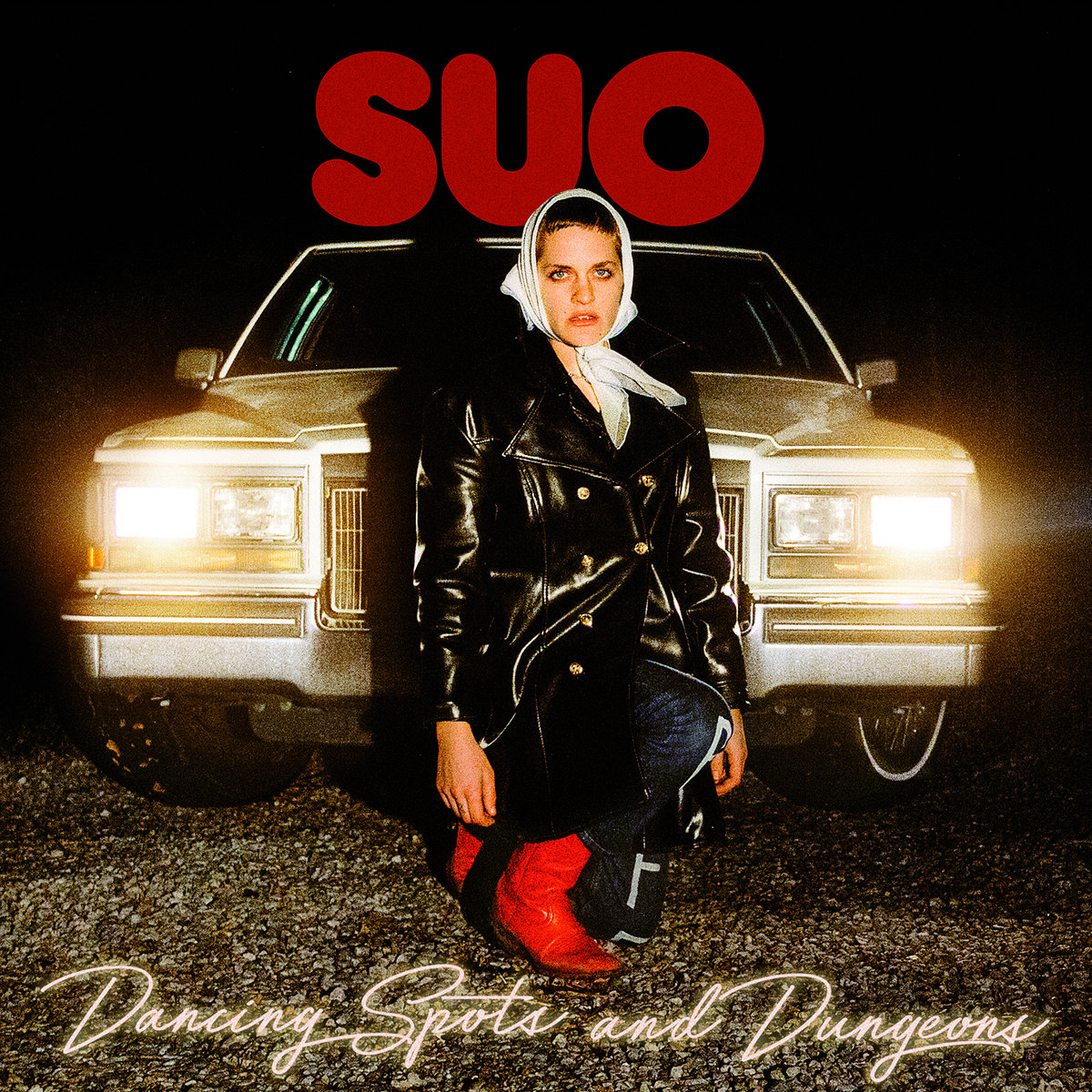