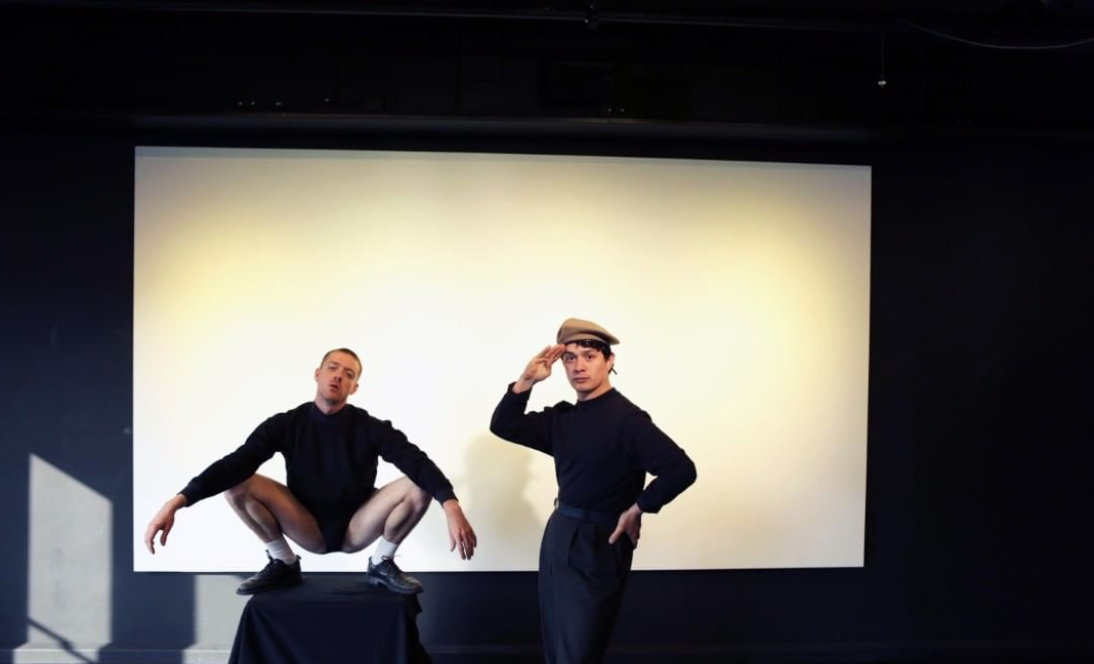 Total Leatherette is a queer disco/industrial duo from Glasgow that visited the Intonal festival in Malmö last year. In 2017 they released their first LP For the Climax of the Night on Milk Records. Now they have returned with Sleight of the Third Eye, which is the result of a residency at the CCA in Glasgow (also known as The Third Eye Centre) two years ago. At the end of that they performed an 8 hour set dedicated to Linda Di Franco’s Balearic hit “My Boss”. The new tape release features a 50-minute extract of the gig, which relies a lot on the Roland Space Echo. It’s an amazing artefact of experimental noise and industrial music, which is much more loose than their previous work. 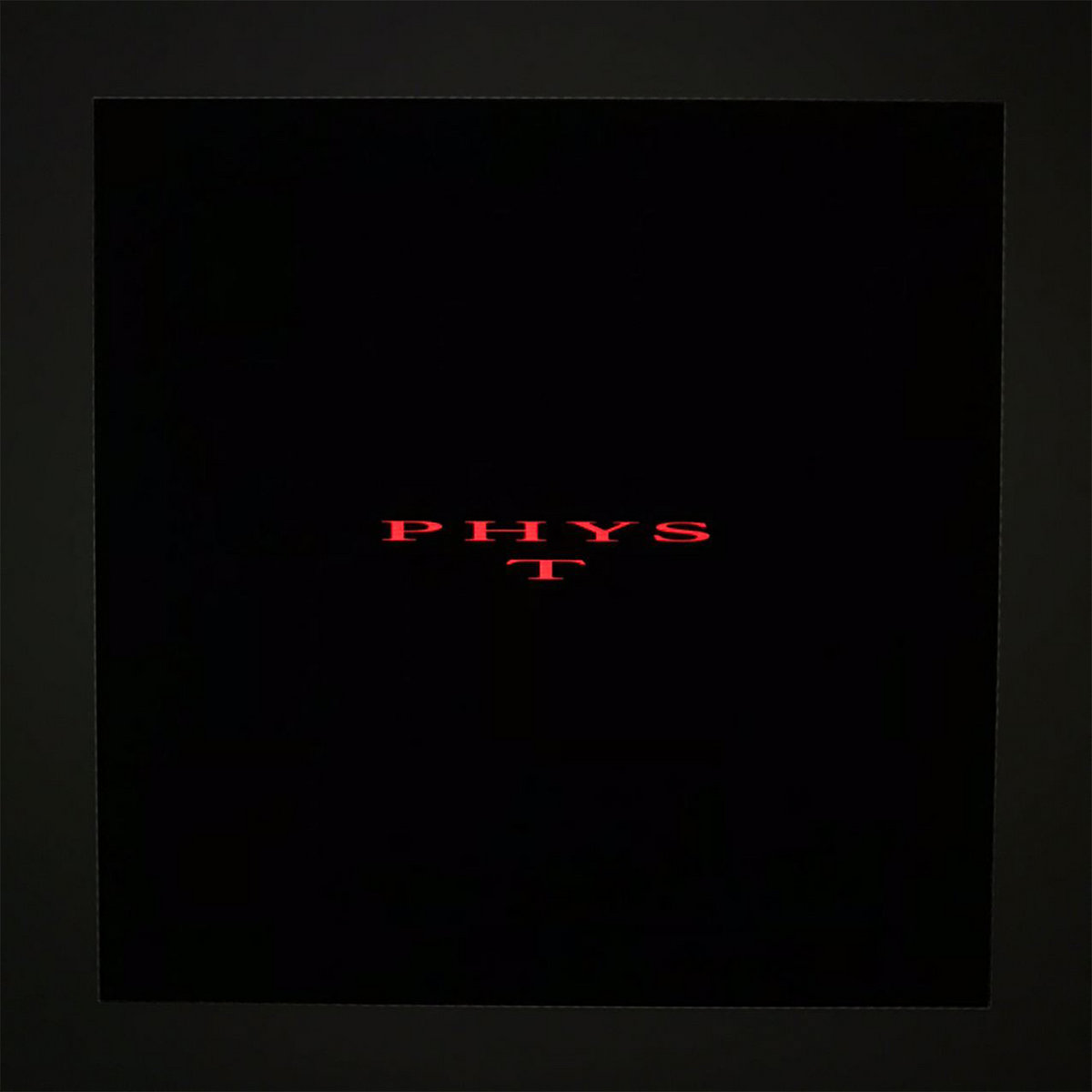 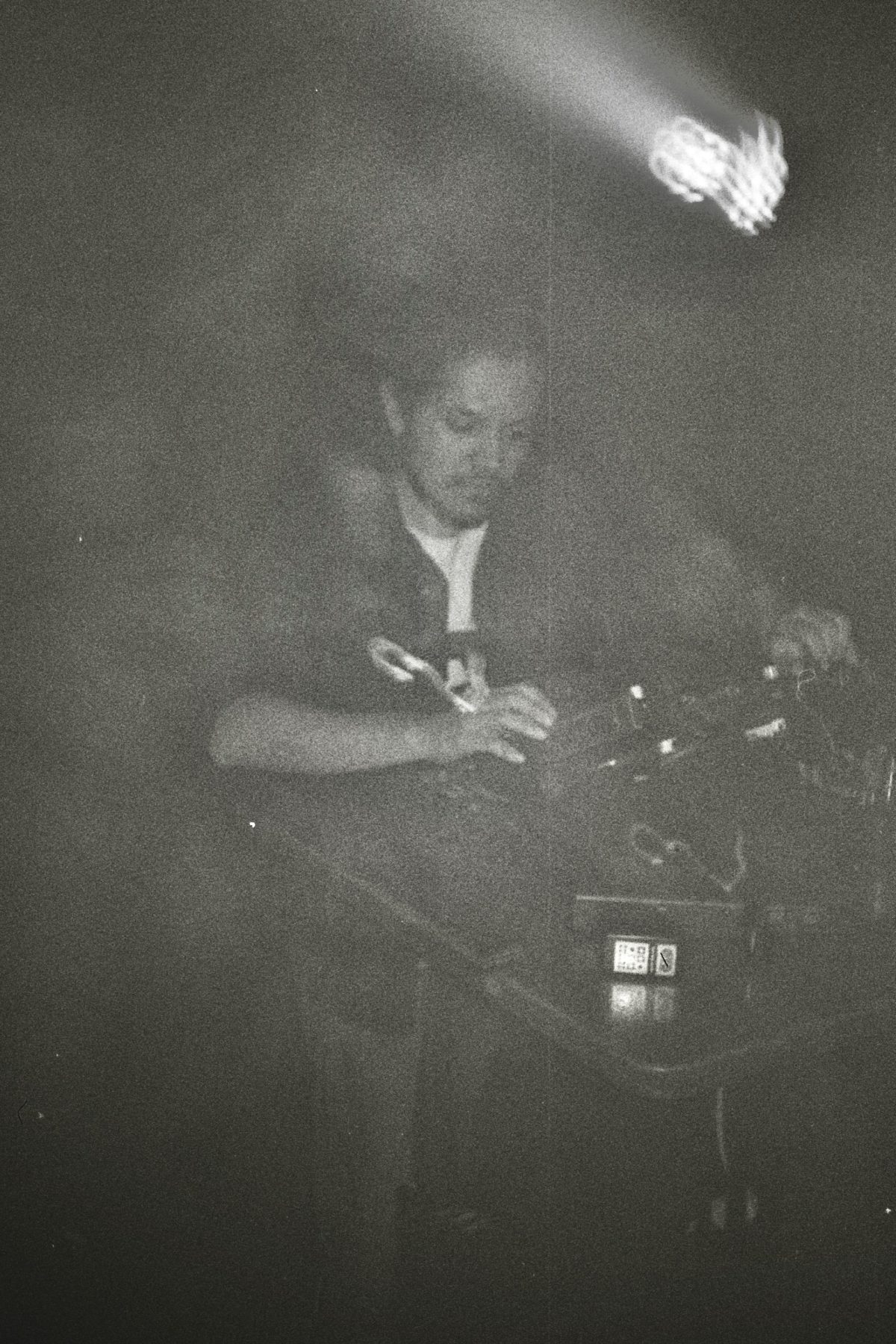 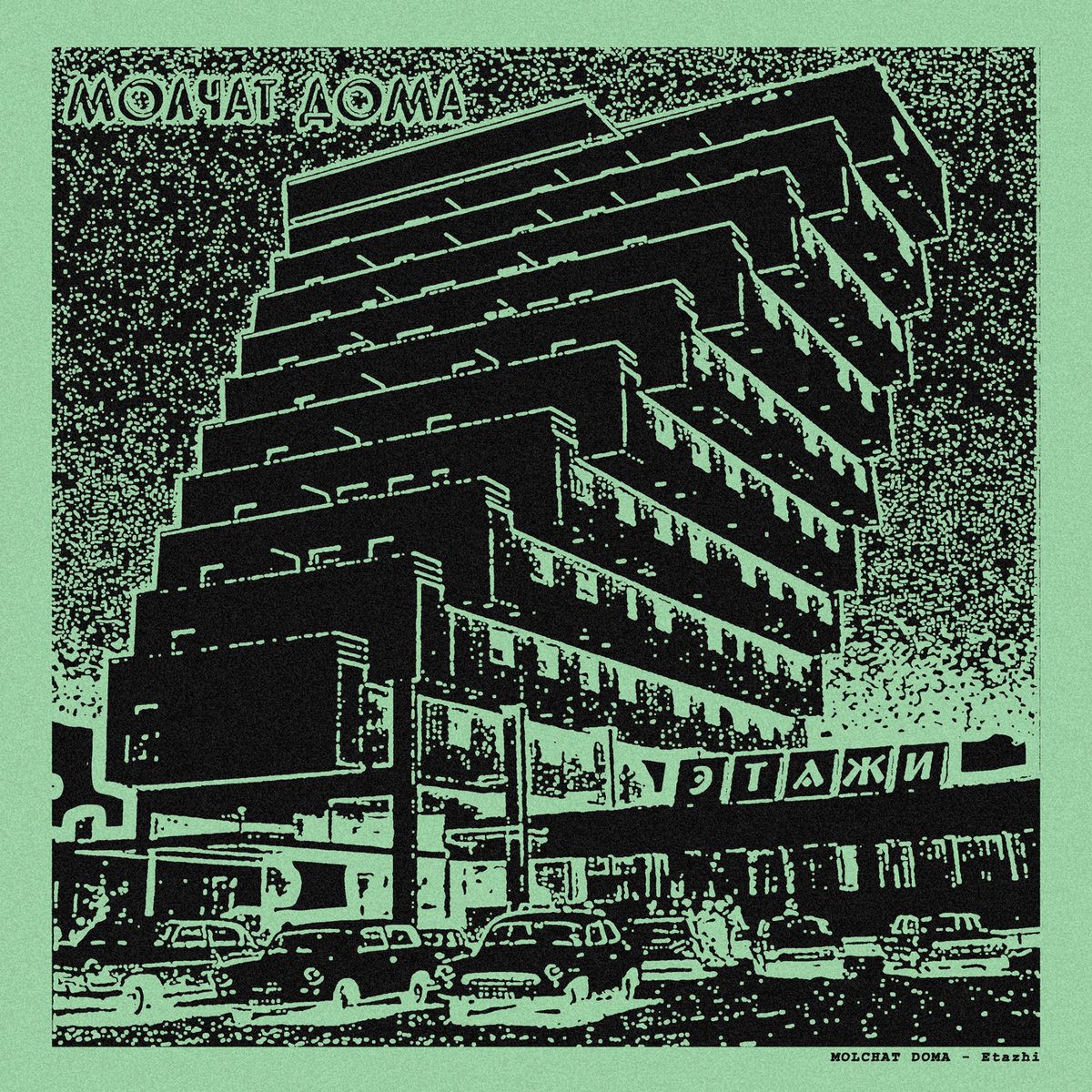