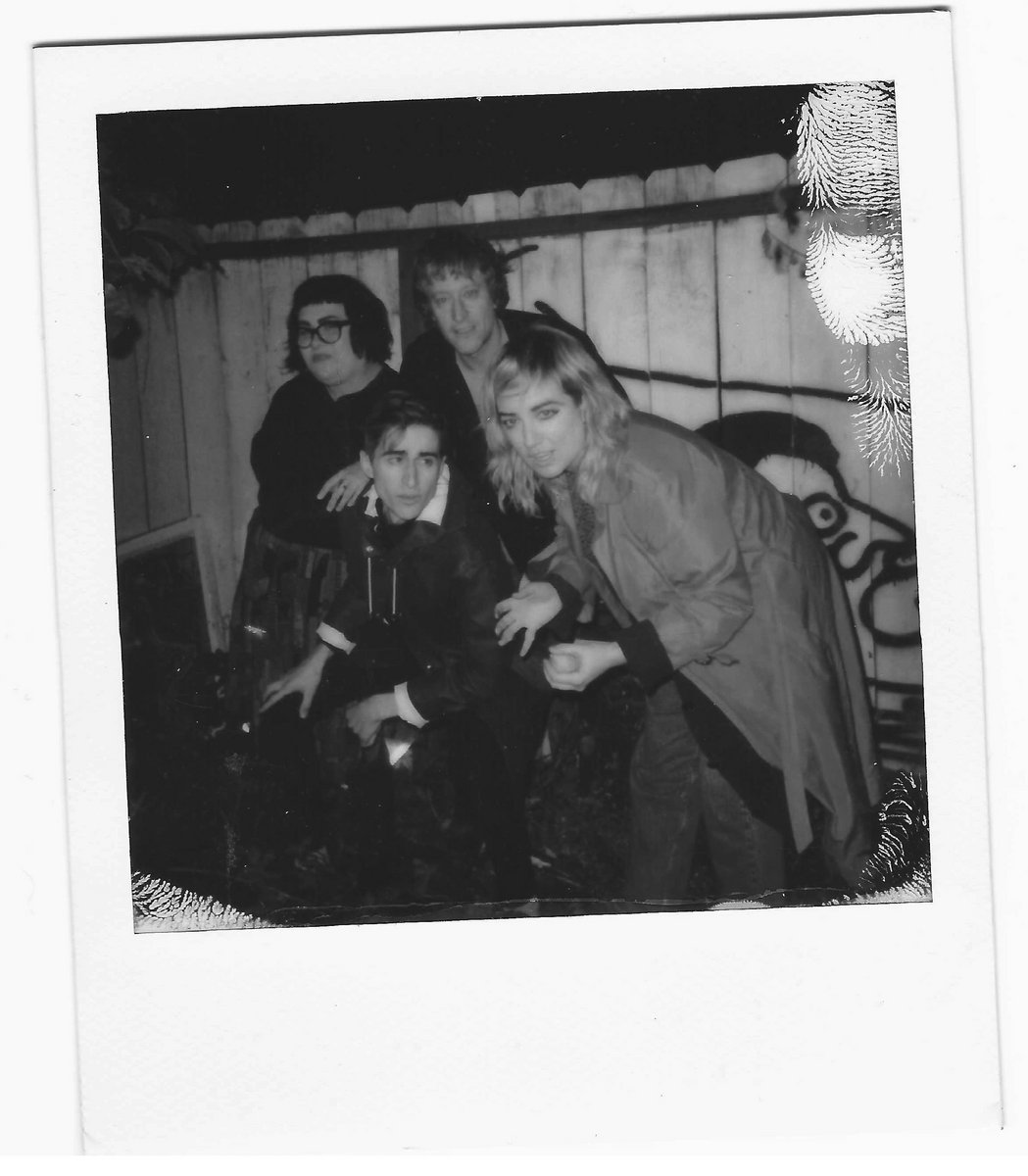 Sadly it would seem that The World from Oakland have split up, but on the upside Amber Sermeńo and Andy Jordan have a new project called Naked Roommate who released a tape almost two years ago. Now joined by members of Bad Bad and Preening, they’ve just announced their debut album for Trouble In Mind/Upset the Rhythm. Do the Duvet is out early September and is heralded by first single “Mad Love”. What’s different about this group, well there are many things, but they don’t have a drummer and you can tell from the single their sound relies heavily on the drum machine and bass interplay. I don’t know if it’s just the title but somehow it reminds me of Tears For Fears “Mad World” – or rather The Snowdrops’ cover of said tune. 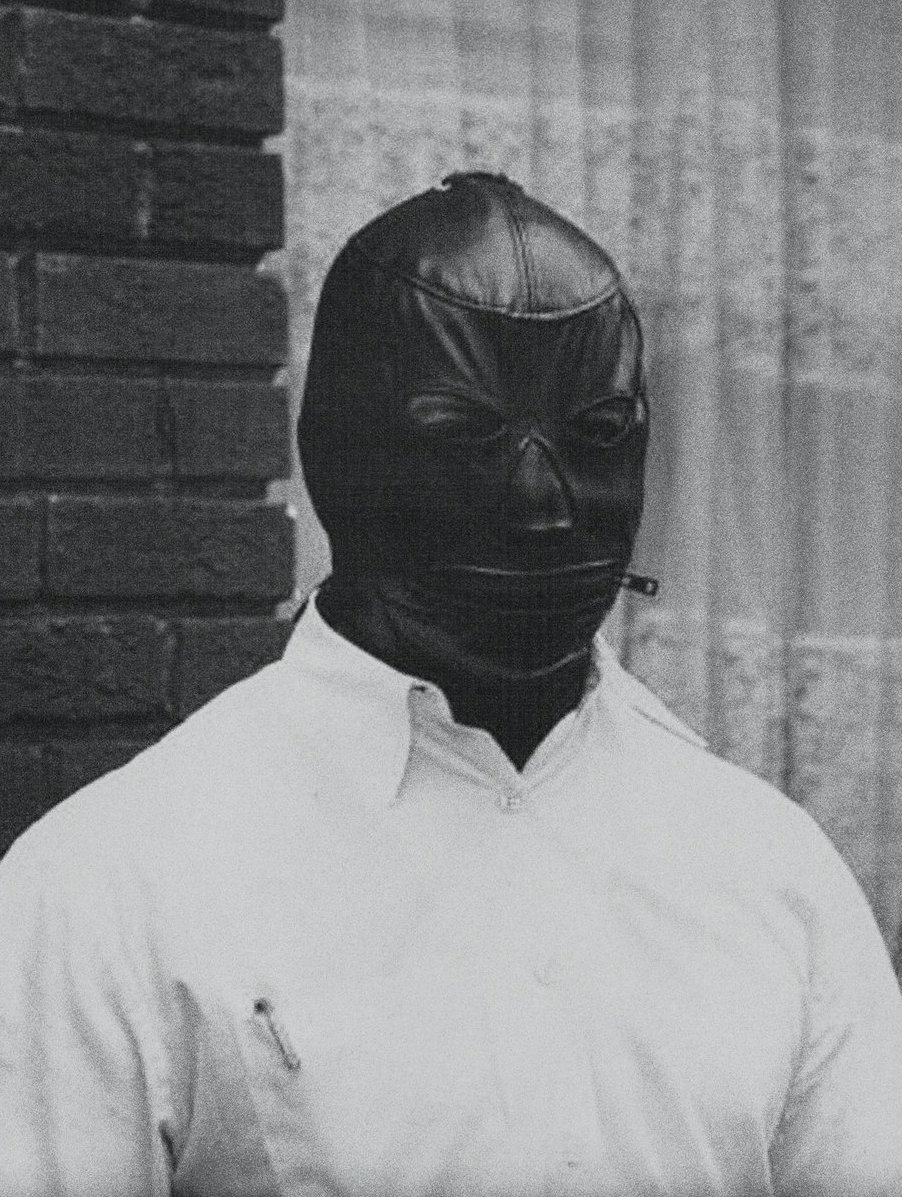 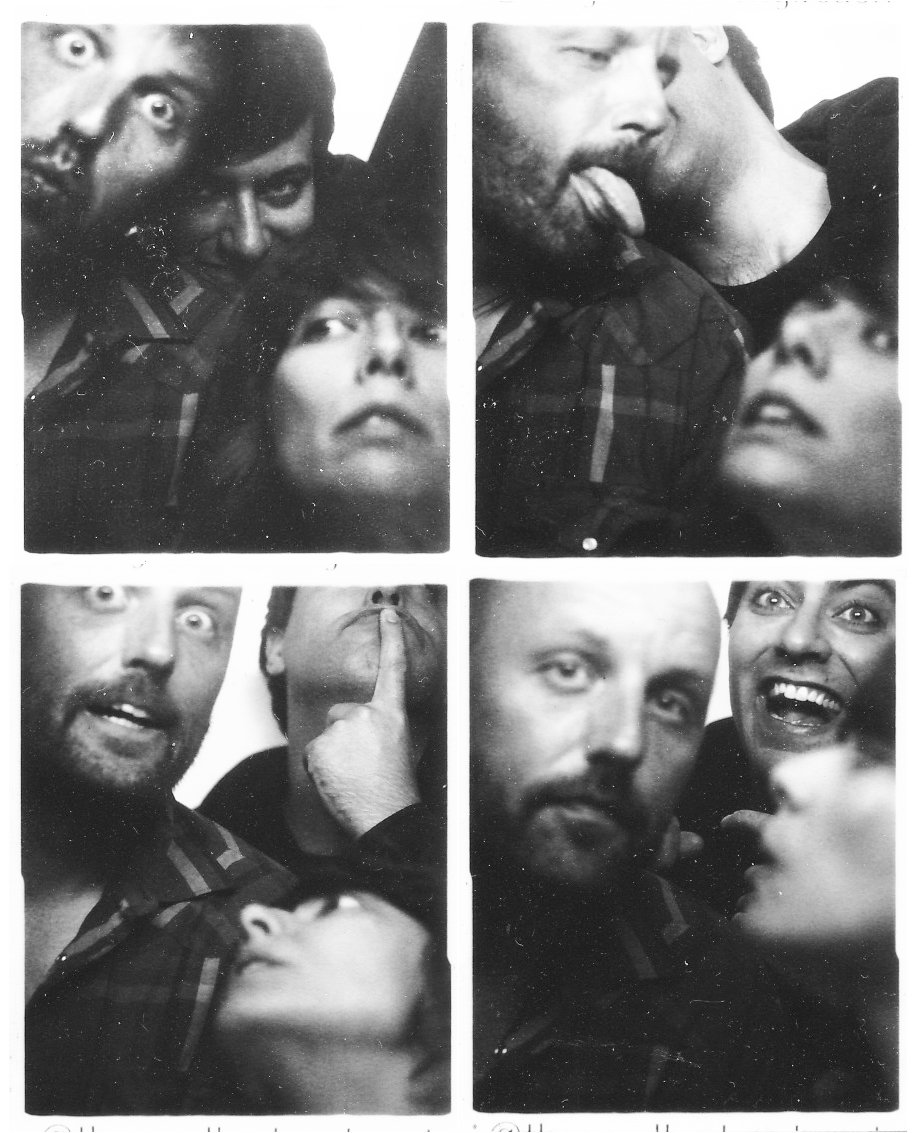 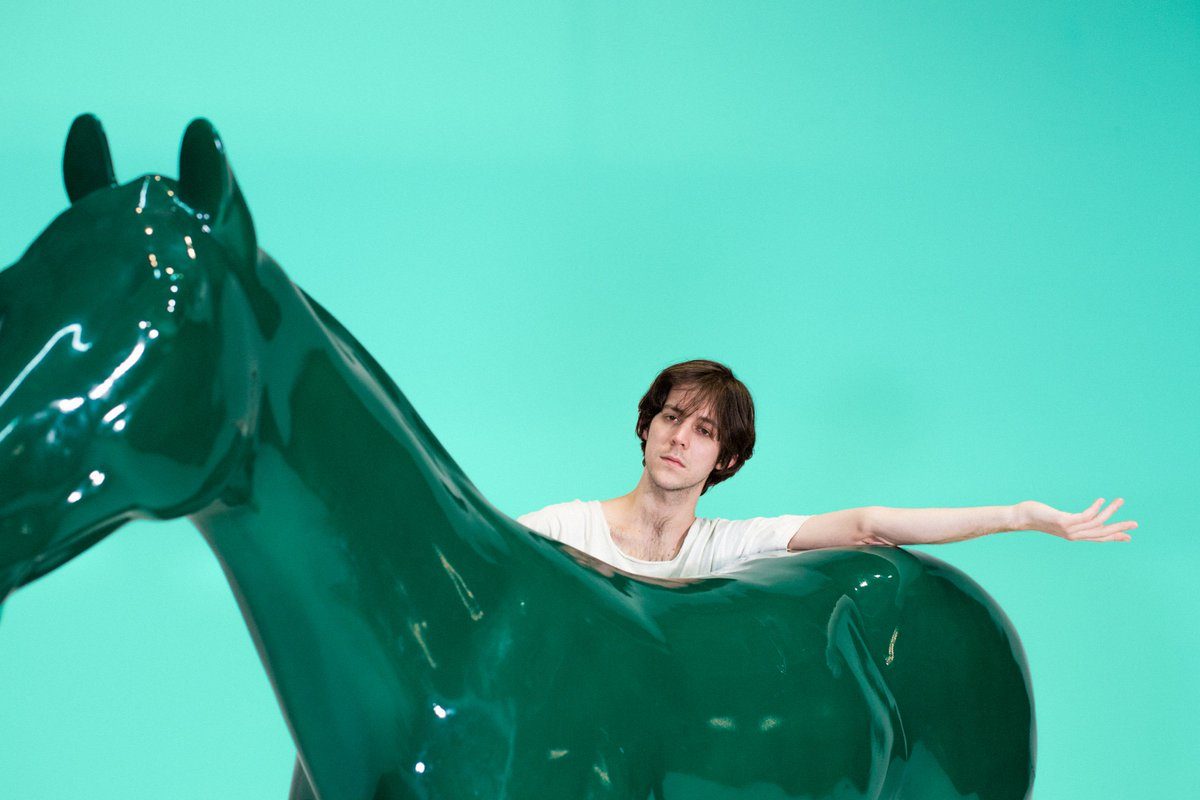