Smarts is one of the best bands in Melbourne and have an album coming out later this year. The members also play in groups like The Living Eyes, Ausmuteants and Parsnip. The album will be out on Anti Fade and is their first proper release as a band. They did put out a cassette a few years ago, but that was essentially just Jake and Billy’s home recordings. They did a streamed live set on Monday for Button Pusher, which is now online. Check out their amazing bass-driven tunes with saxophone riding over the top. Eight tracks in 16 minutes, well done! 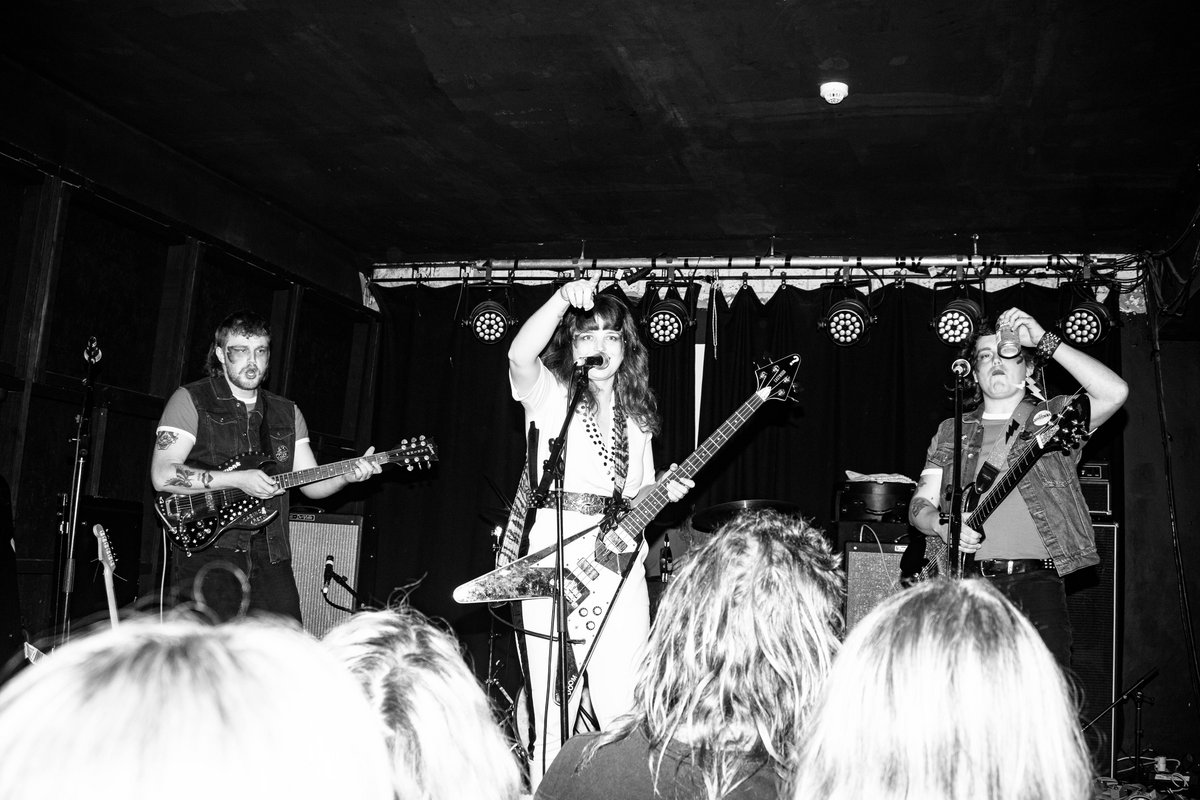