And there it is finally, the announcement from Melbourne psych-funk collective Bananagun that they have an album out this year. The True Story of Bananagun is dropping on Anti Fade (AU/NZ) and Full Time Hobby (rest of the world) in June, with lead single “Out of Reach”. While “Out of Reach” was unusually long for a single (pressed on 33 rpm even), the brand new single track “People Talk Too Much” is an even longer disco funk workout with South American rhythms. It actually has an uncanny resemblance to Mauskovic Dance Band’s brilliant album from last year. Great to see that the Bananagun groove works just as well in instrumental mode. Check out the video created by drummer Jimi Gregg, who is also vocalist/guitarist Nick’s cousin. 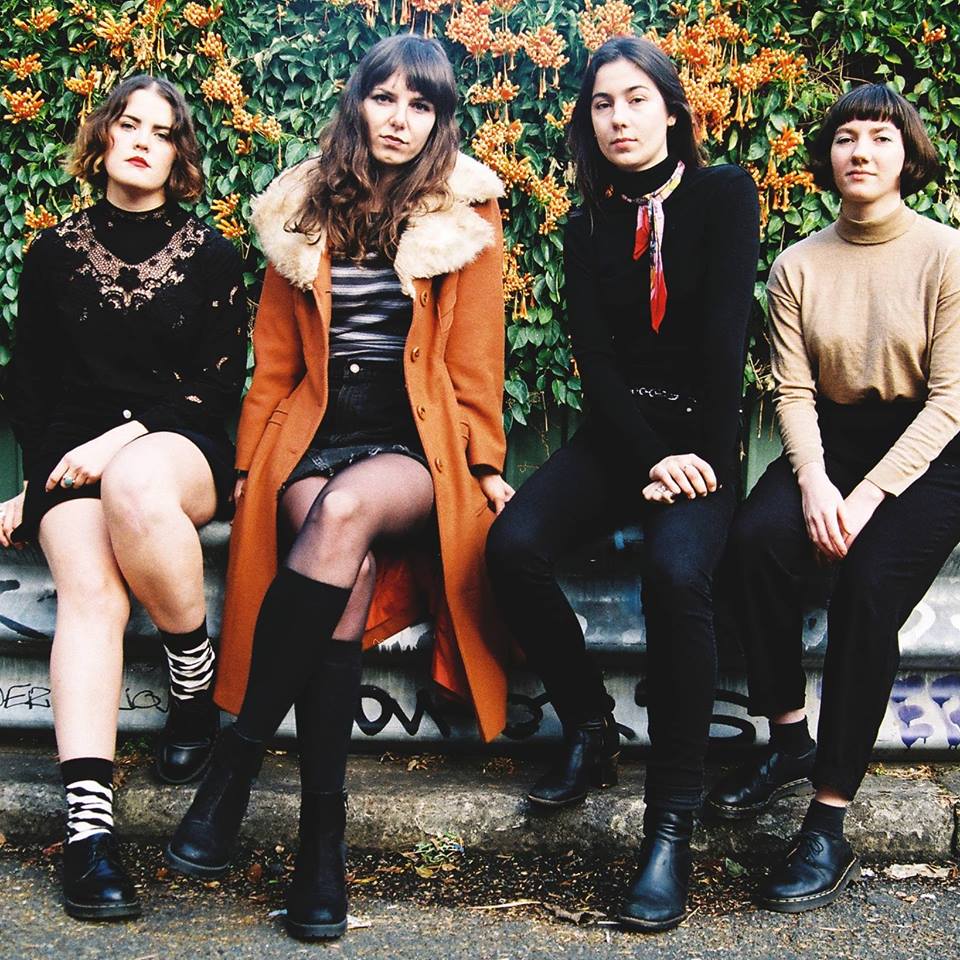 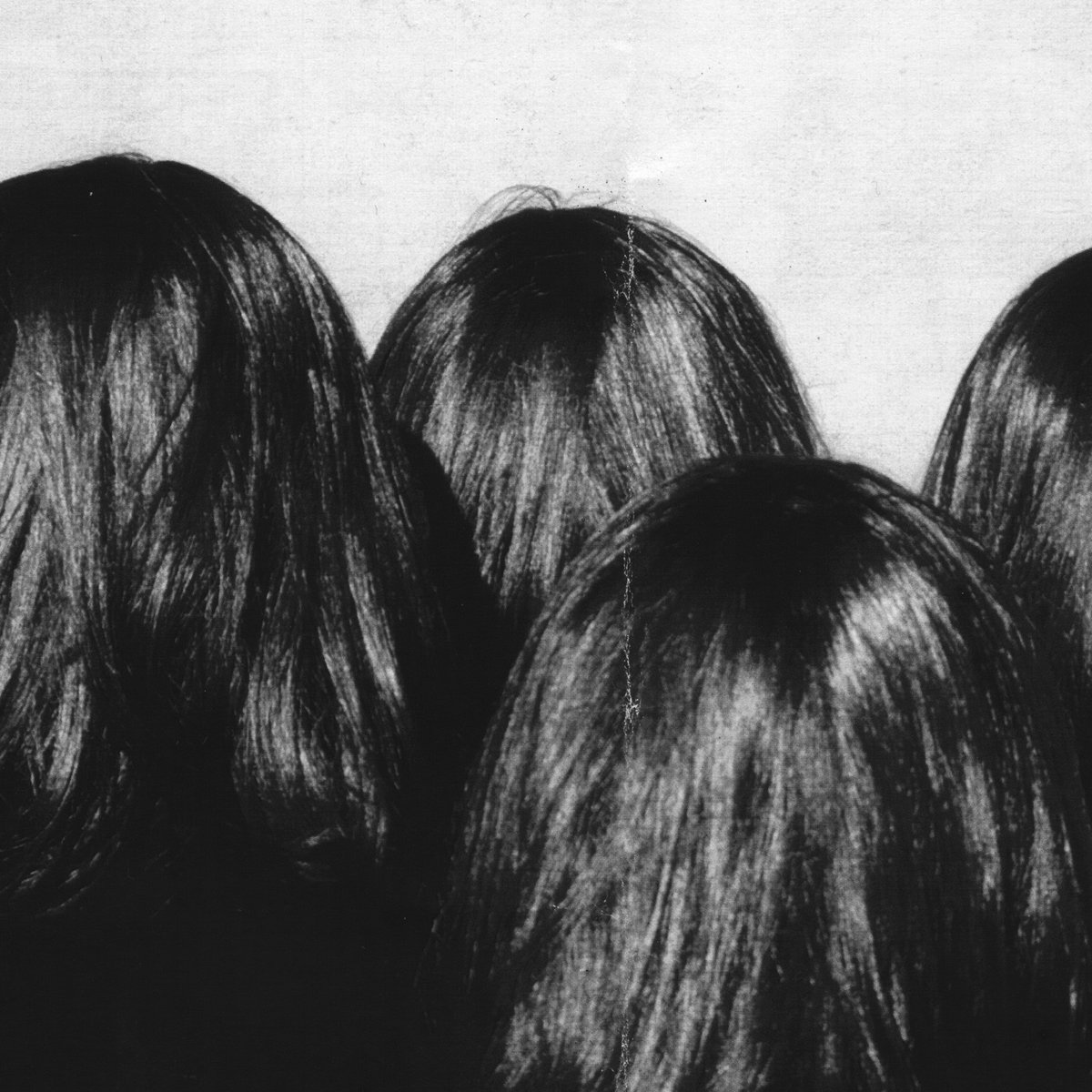 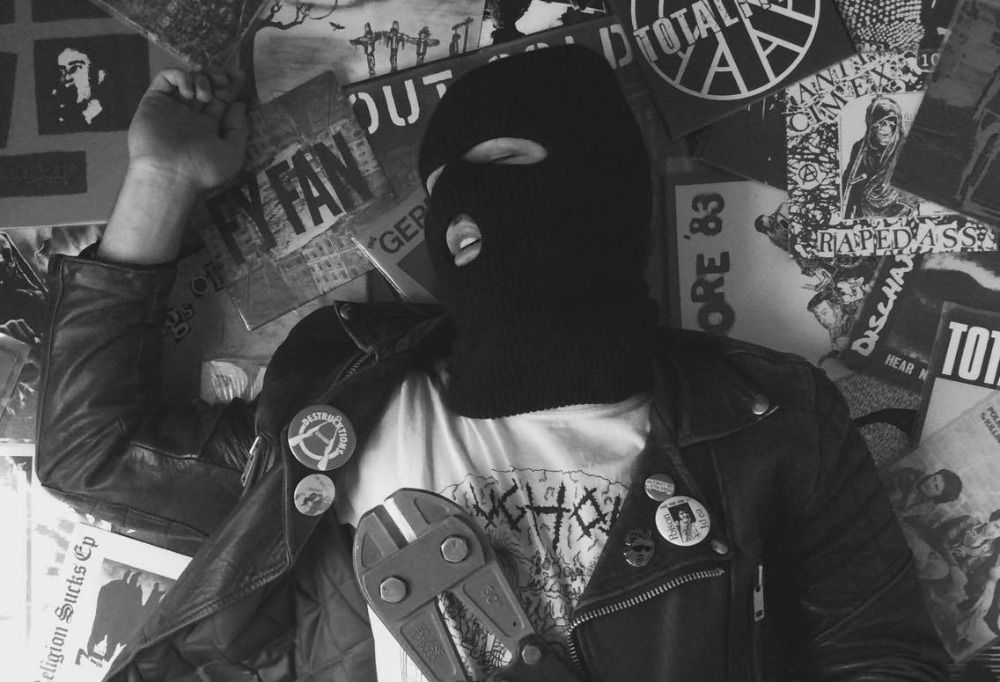