Behind the wonderfully distasteful moniker Swan Meat you’ll find Reba Fay – a poet, producer and DJ originally from Washington DC. From her current home in Köln she’s been making music that epitomises the post post-modern of electronic music. Her most recent EP, the otherworldly Fleshworld, came out on Mexican label Infinite Machine back in February. Influenced by anime, digital hardcore and old video game soundtracks, it’s a record for the generation born inside the machine. Make sure you check out the club-friendly remix of opening track “Suckling” as well. Yesterday Swan Meat released her new track “Tearz Circus”, which is truly apocalyptic. 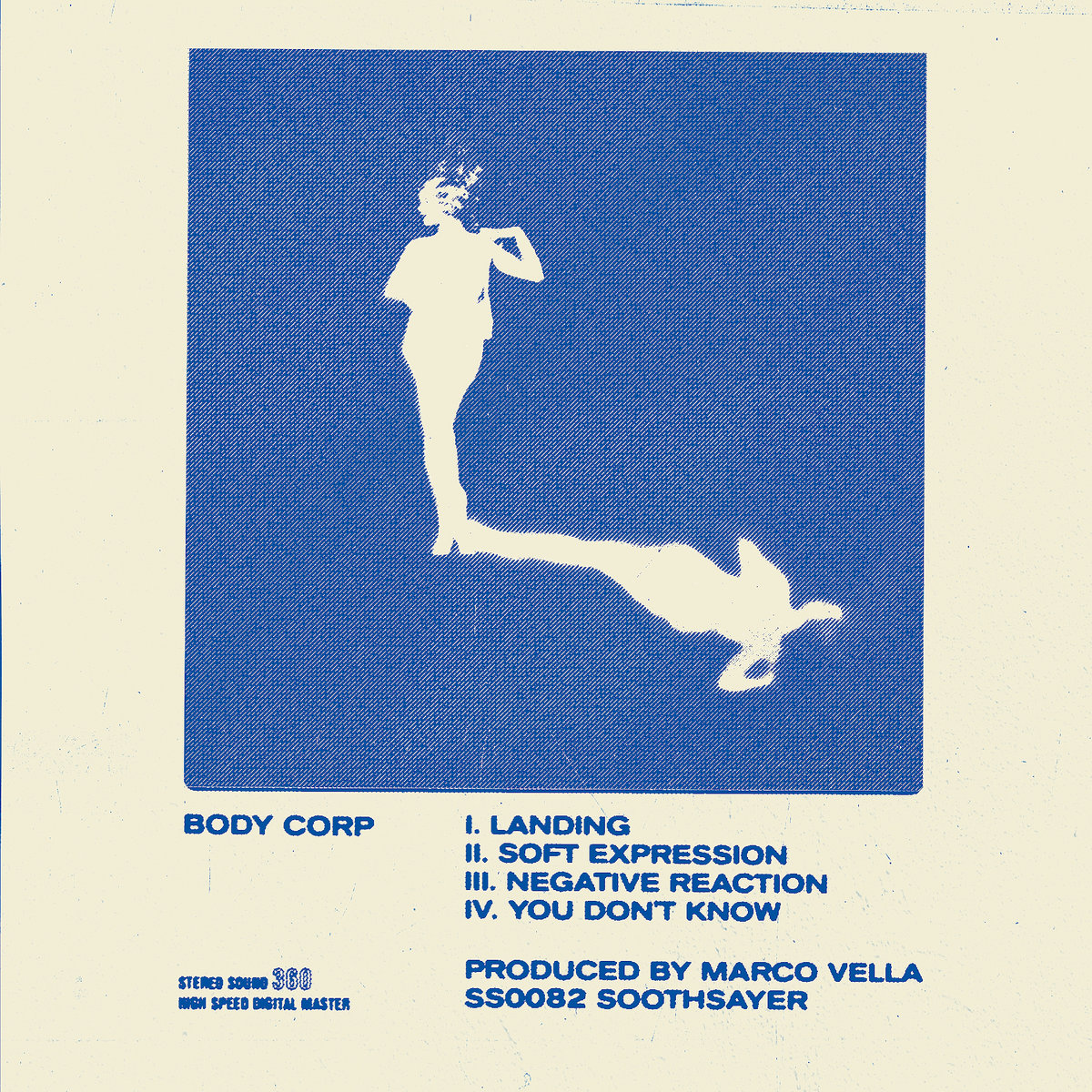 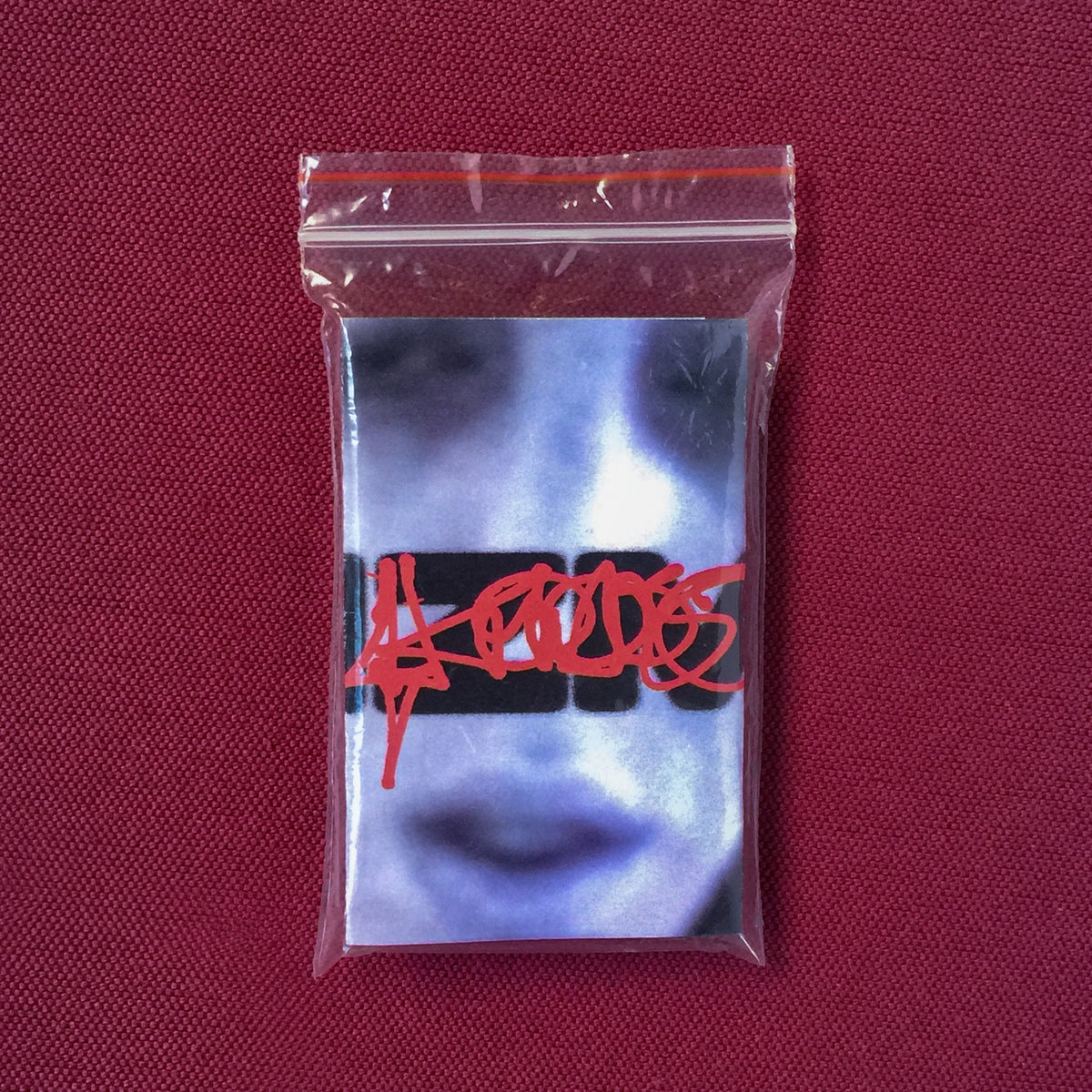