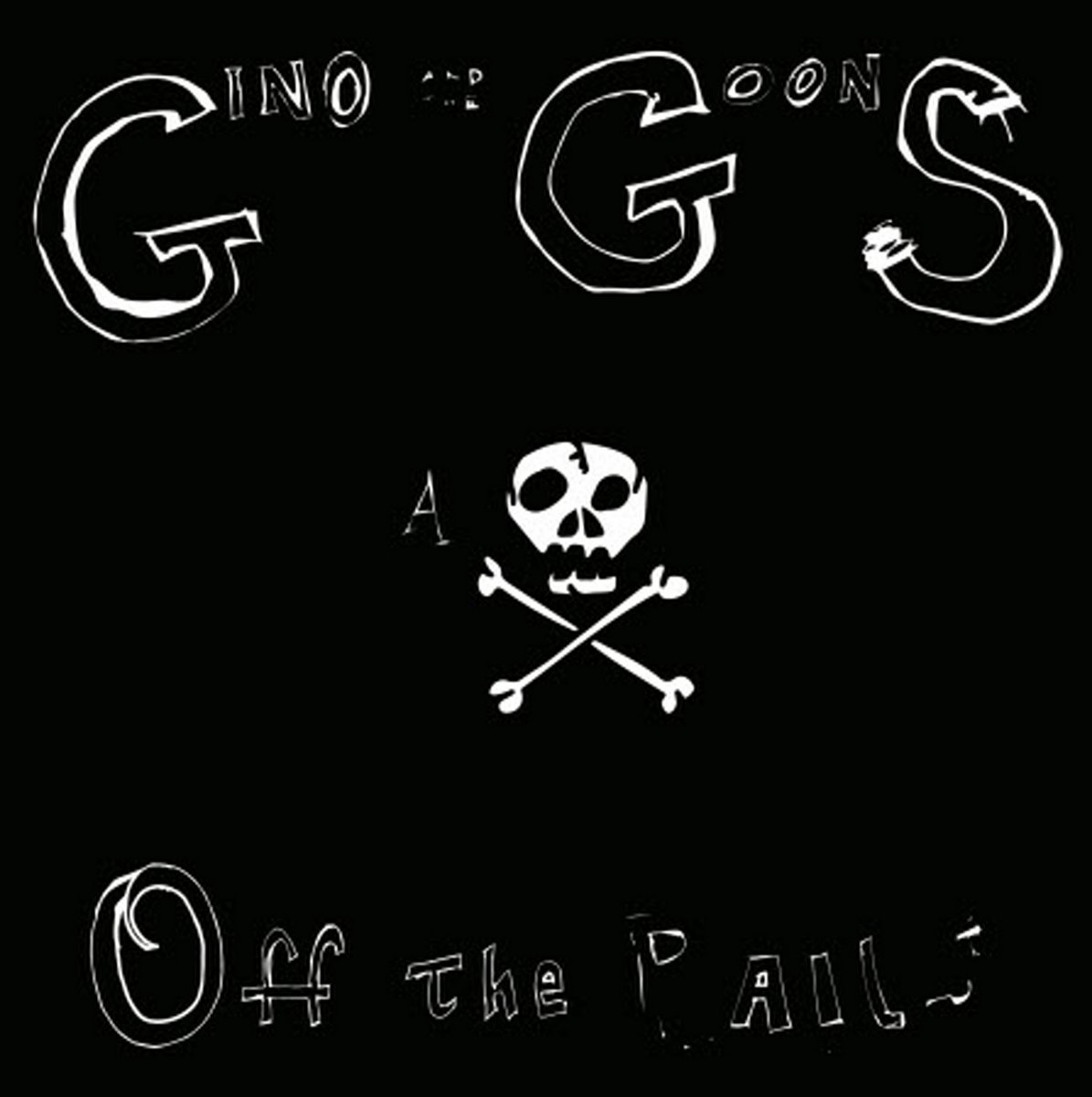 It’s not long since we wrote about Gino & the Goons’ Do the Get Around. Well, the fact is that the Goons’ fifth full-length album also appeared at the end of last year. Virginia label Big Neck put out this slab of 10 new tracks from the band in December. Channeling the The Sonics on this raw album, it almost sounds like they recorded the whole thing live. The songwriting is top notch and “Got No Friends” is the perfect soundtrack to the upcoming month of isolation facing most of us. “Summer Sun” will surely give you something to look forward to as well. 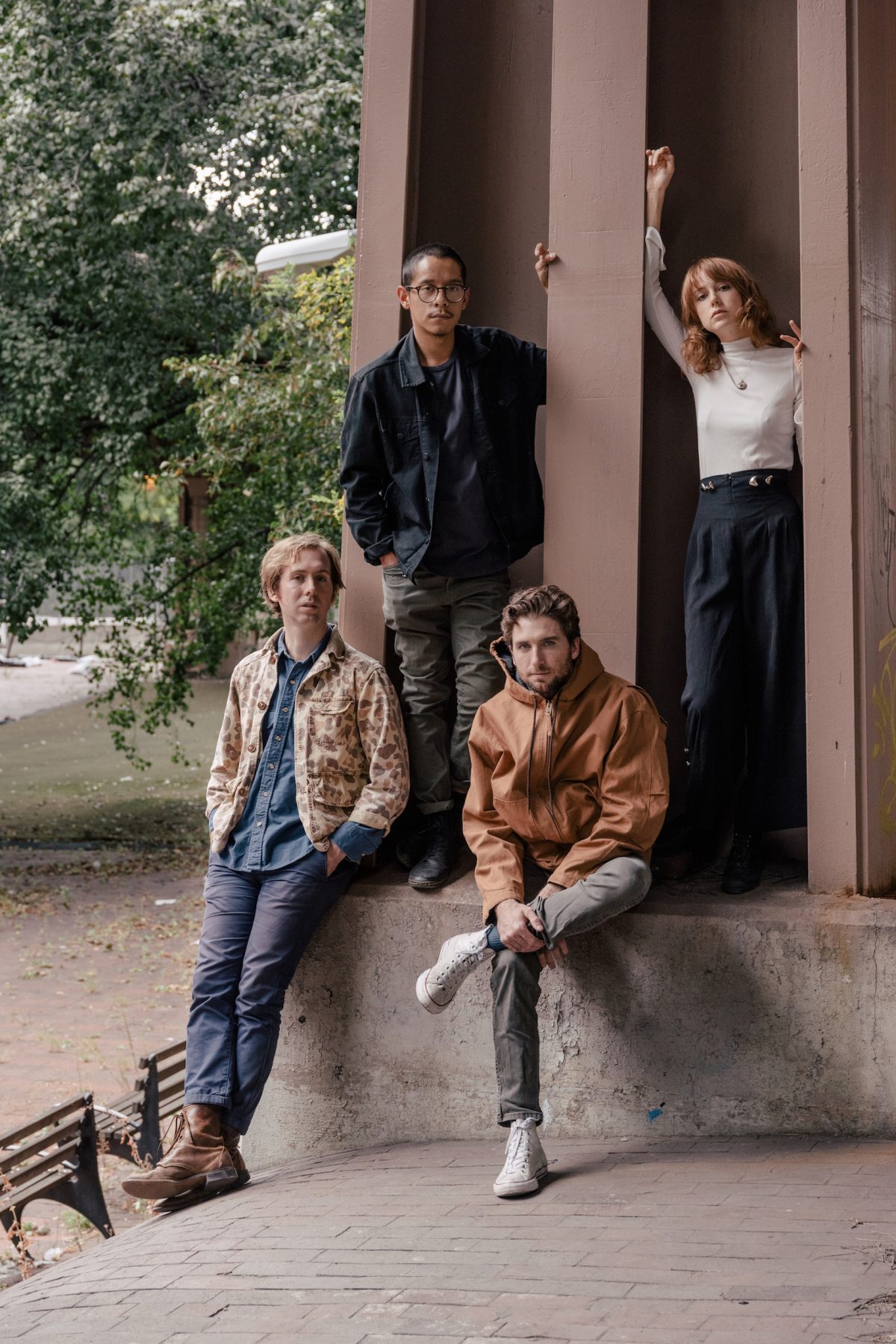 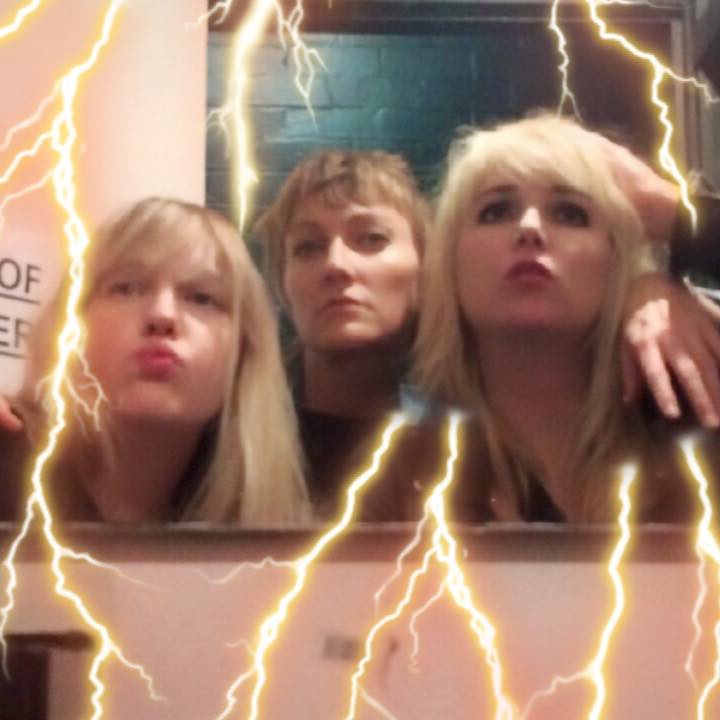