So came 2015, and another year for RECORD TURNOVER. This will be the year of completing my Masters course in Design, hopefully moving and buying lots more records. Truth be told, I bought few new records last year, and wrote about very few as well. Apologies to everyone I have promised reviews, but I hope you will be happy to at least appear on the blog’s Best of 2014 list, which you can find below. Since it’s already January, I’ve had some time to catch up on other peoples’ lists (most importantly The Styrofoam Drone, Shake Appeal and The Active Listener) and check some of the boxes I’ve missed. Like Dinos Boys, which is about the best thing that’s happened to punk since Cheap Time. 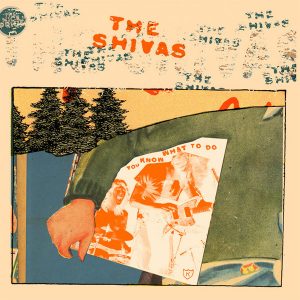 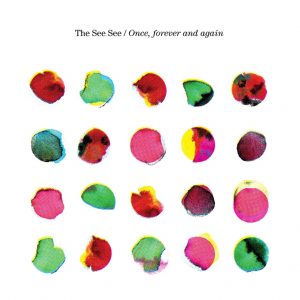 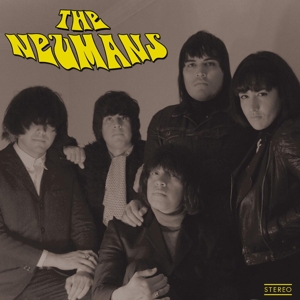 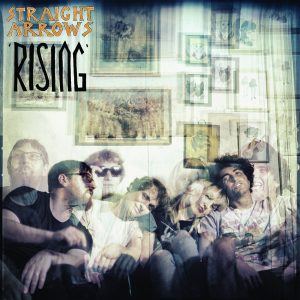 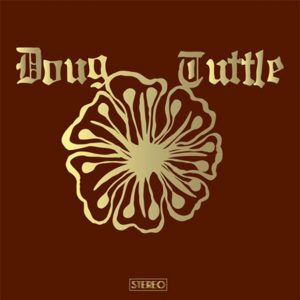 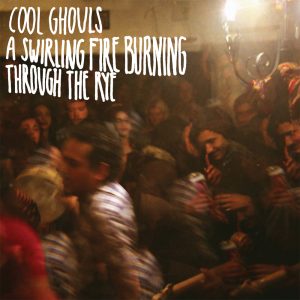 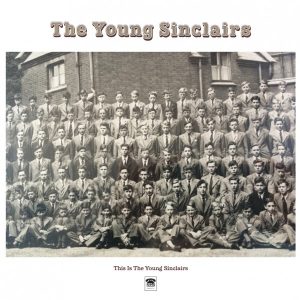 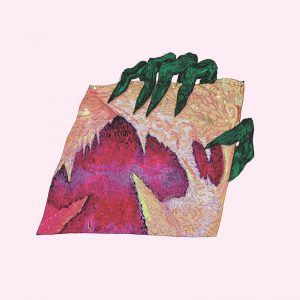 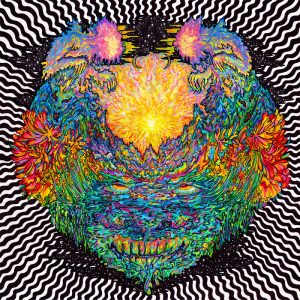 The See See have turned in their strongest LP so far by yard-lenghts, but if I had to pick ONE records it might just have to be Straight Arrows’ longawaited second album. Rising really shows Straight Arrows as the rock-solid center (and originators) of the Australian garage-punk scene of the 2010’s, with it’s base around Melbourne. Angie and Owen have played in and recorded or produced so many bands since releasing the first Straight Arrows LP in 2010. While a lot of other GREAT bands have appeared in Australia since then, most notably King Gizzard, Straight Arrows even finish ahead of their TWO albums of 2014. Ty Segall, Thee Oh Sees, White Fence, Woods and the usual suspects all released albums, none of which managed to impress me enough to make this list, brilliant as they were. Since Fuzz didn’t release an album it seems almost unavoidable that Chad Ubovich’s own new outfit Meatbodies makes the cut. Equally impressive was the debut from Wand, from whom we can expect another LP in just a few months time, on In the Red. Some of my other favourite new bands, still without releases (but not for long!) are Mexico’s Viv & the Sect and Sweden’s own The Alloy Six.

Straight Arrows – Rising HoZac
Doug Tuttle – s/t Trouble In Mind
Cool Ghouls – A Swirling Fire Burning Through the Rye Empty Cellar
The Neumans – s/t Screaming Apple
The See See – Once, Forever And Again The Great Pop Supplement
The Ar-Kaics – s/t Windian
The Shivas – You Know What to Do K
The Young Sinclairs – This Is… Ample Play
Wand – Ganglion Reef God?
Meatbodies – s/t In the Red 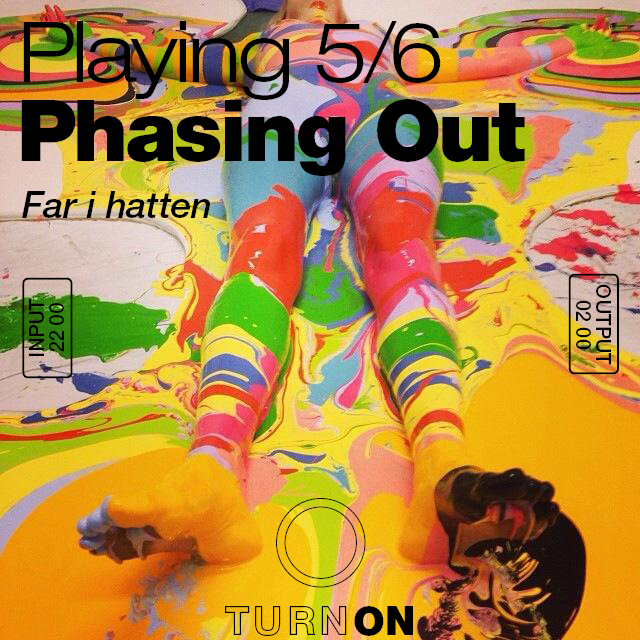 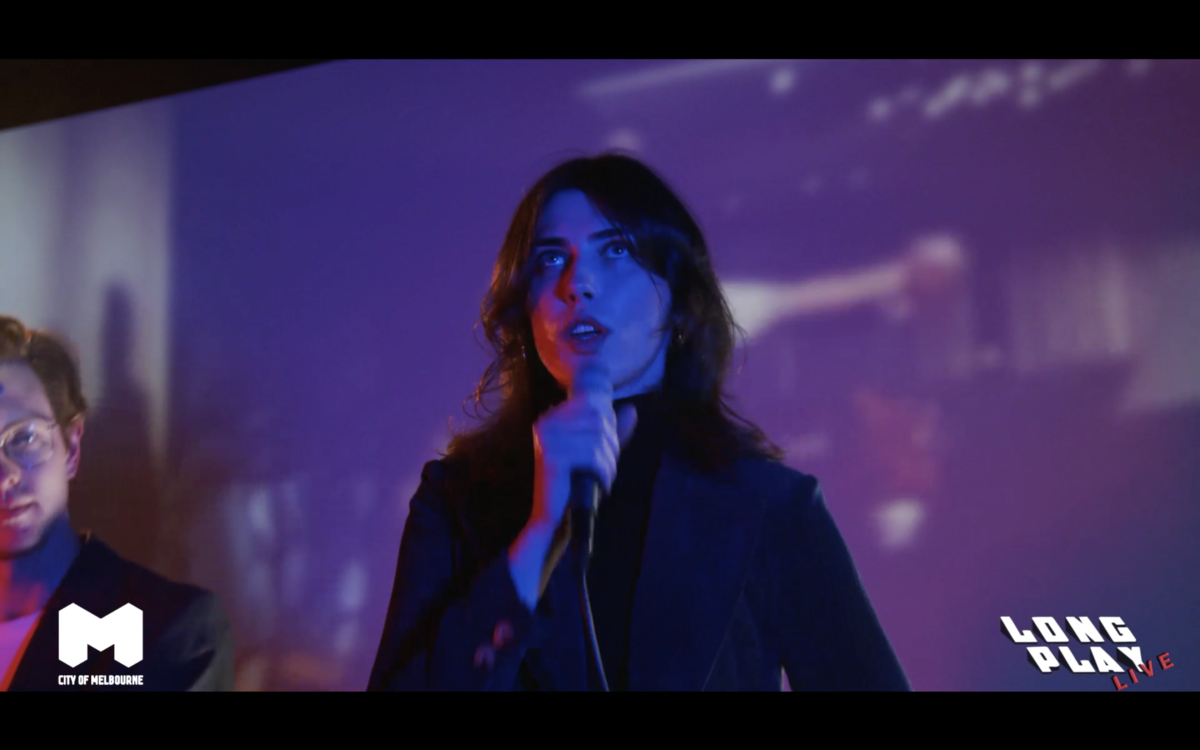