Mildlife is a Melbourne quartet playing instrumental kraut jazz. Mixing jazz and psychedelic rock, they seem heavily influenced by bands like Stereolab and Can. Having recently signed to UK-based label Heavenly, they’ve previously released an album on Research Records followed by a looong single called Phase II. For their first international release they’ve picked the closing track from their live sets, called “How Long Does It Take?”. This is one of their most danceable tracks and on the flip we get two remixes from space disco gurus Baldelli and Dionigi. 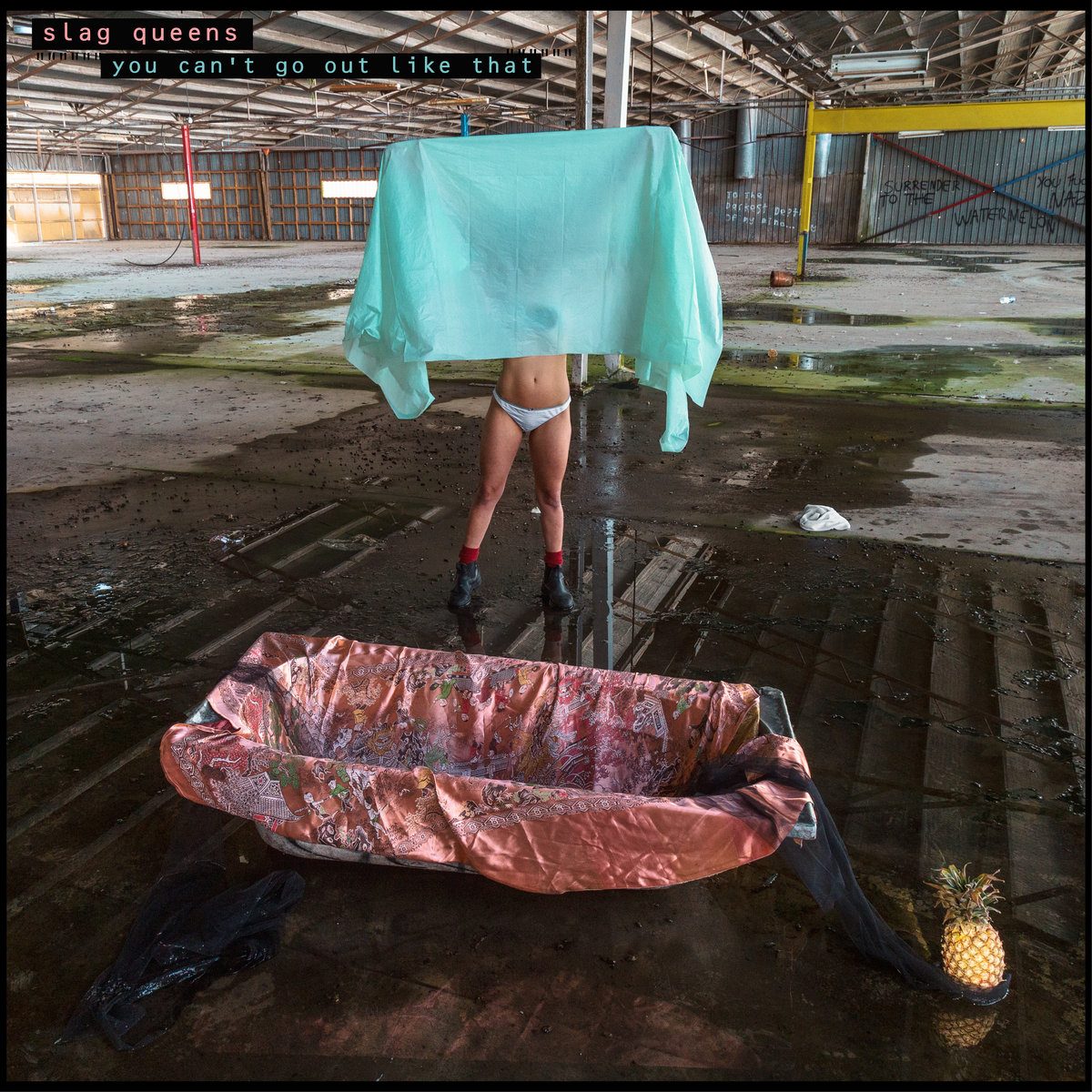 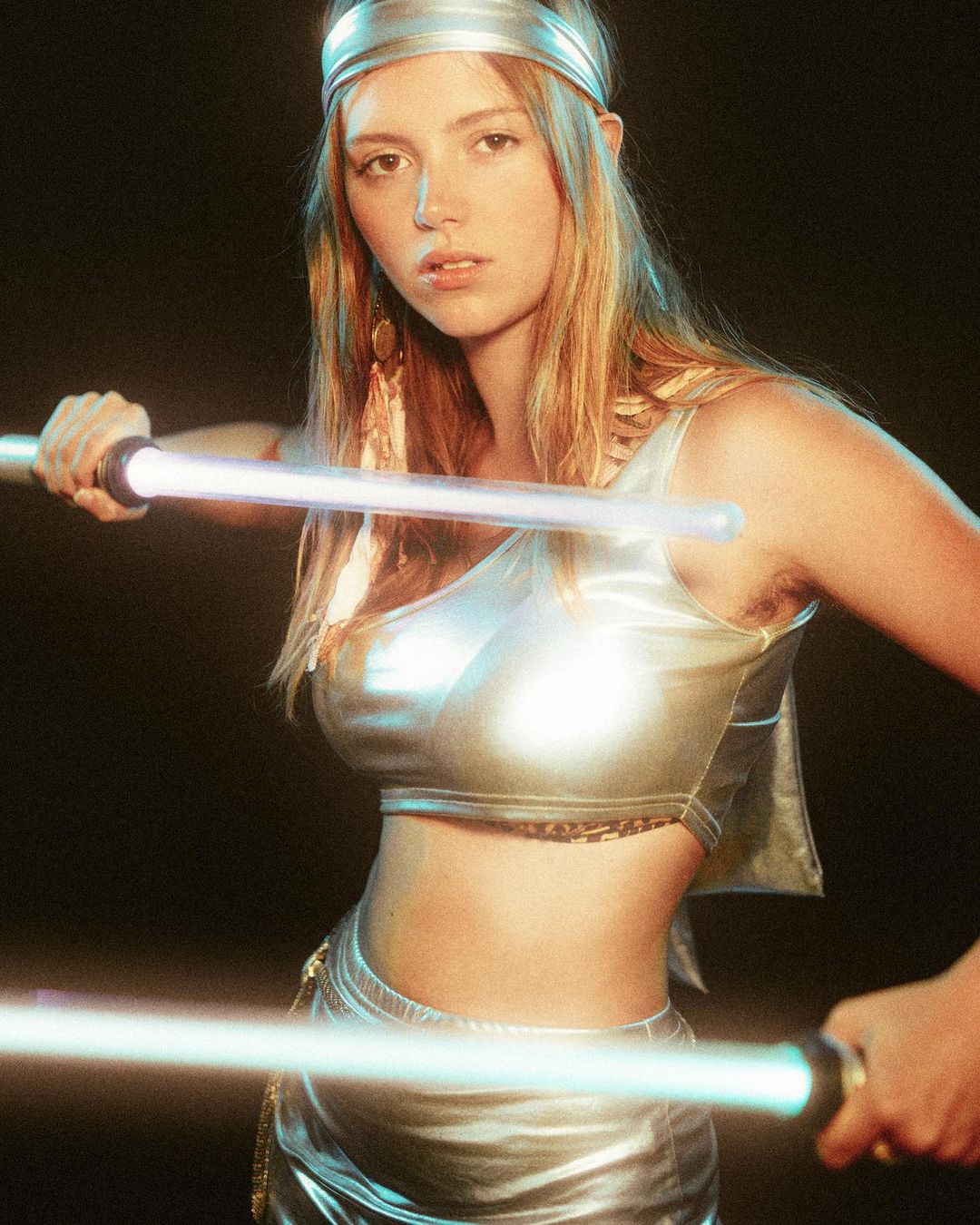