Bindividual is the Tokyo label run by Utena Kobayashi, who besides being a solo performer also plays in a number of different bands. Black Boboi is the most recent, consisting of Kobayashi and two other musicians whose work has appeared on Bindividual. Singer Erin Morita, who performs as ermhoi, and Julia Shortreed (of the group Odeo). They released their first mini-album Agate earlier this year, and now their new single “Red Mind” is out on Bindividual. The sound is spacious and benefits greatly by the three different voices coming into play. 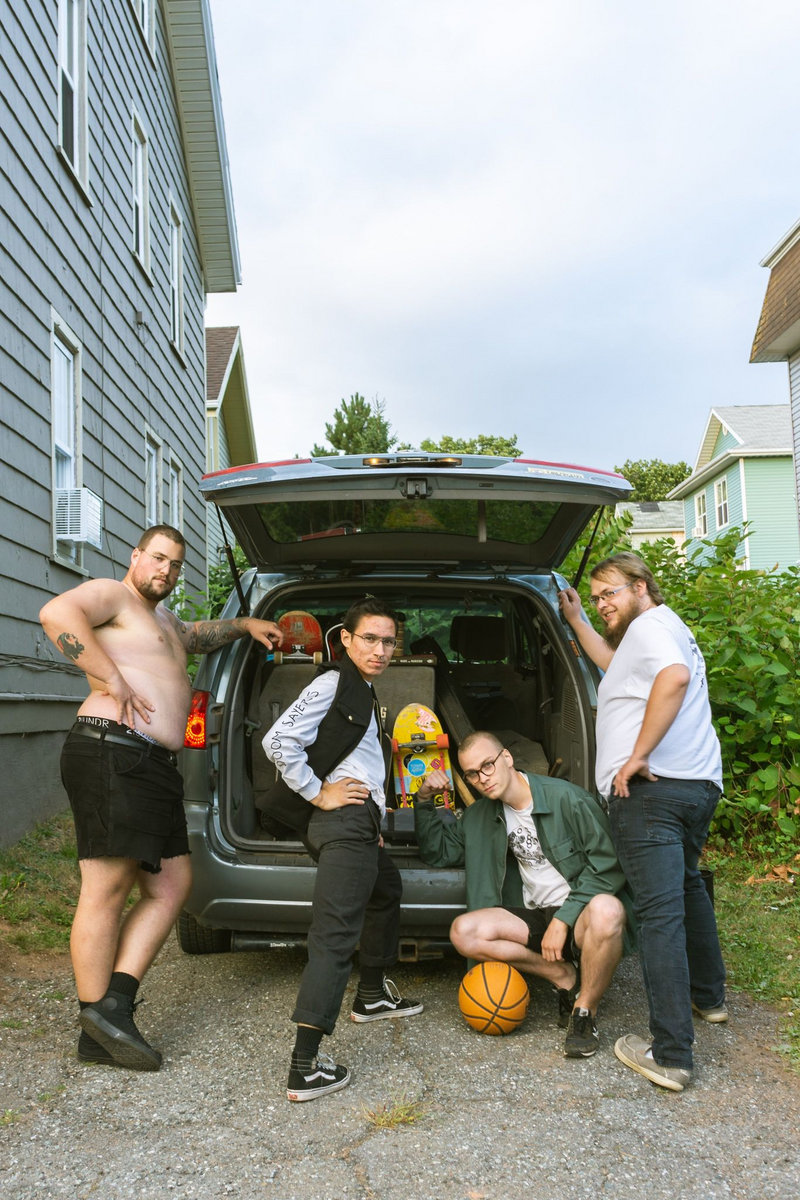 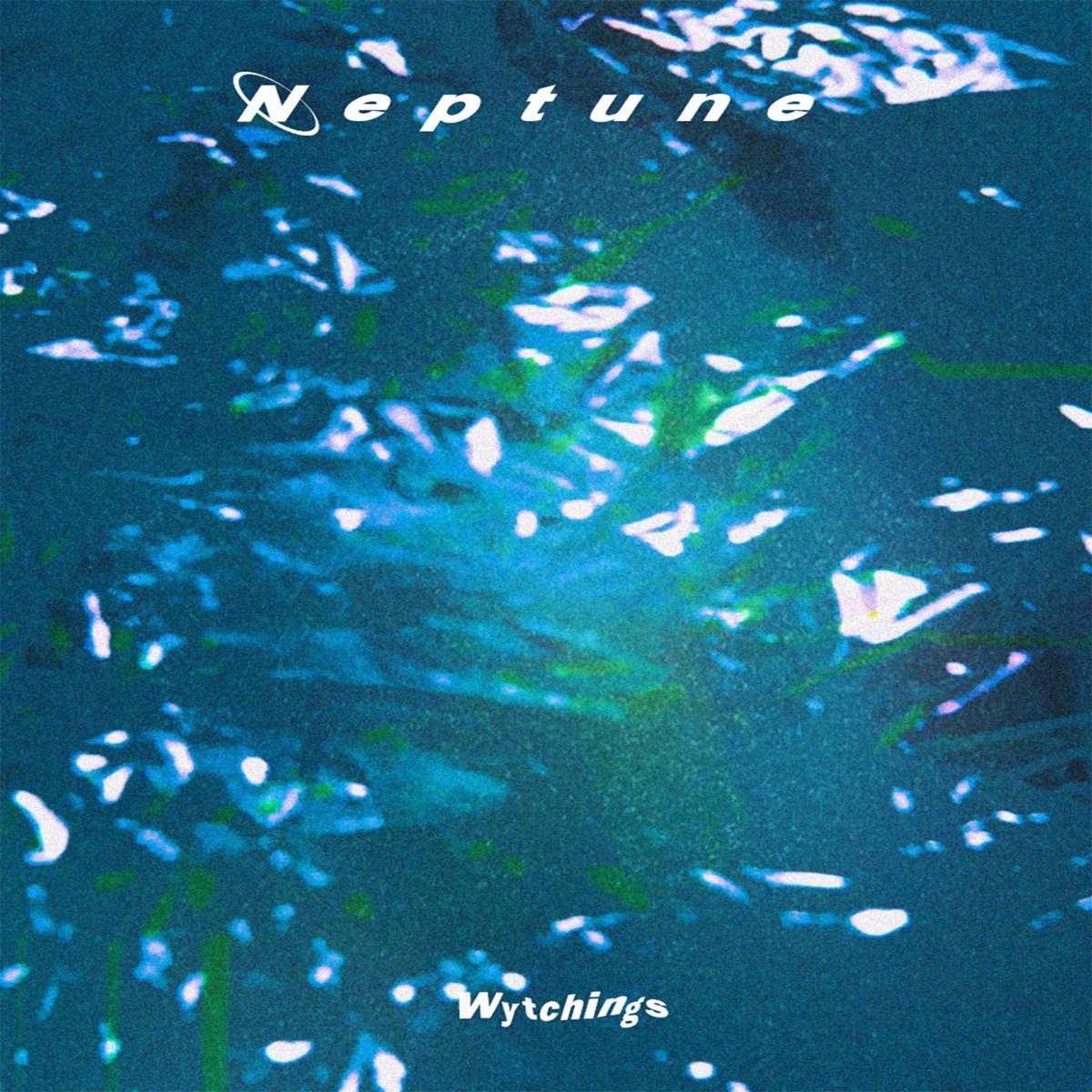 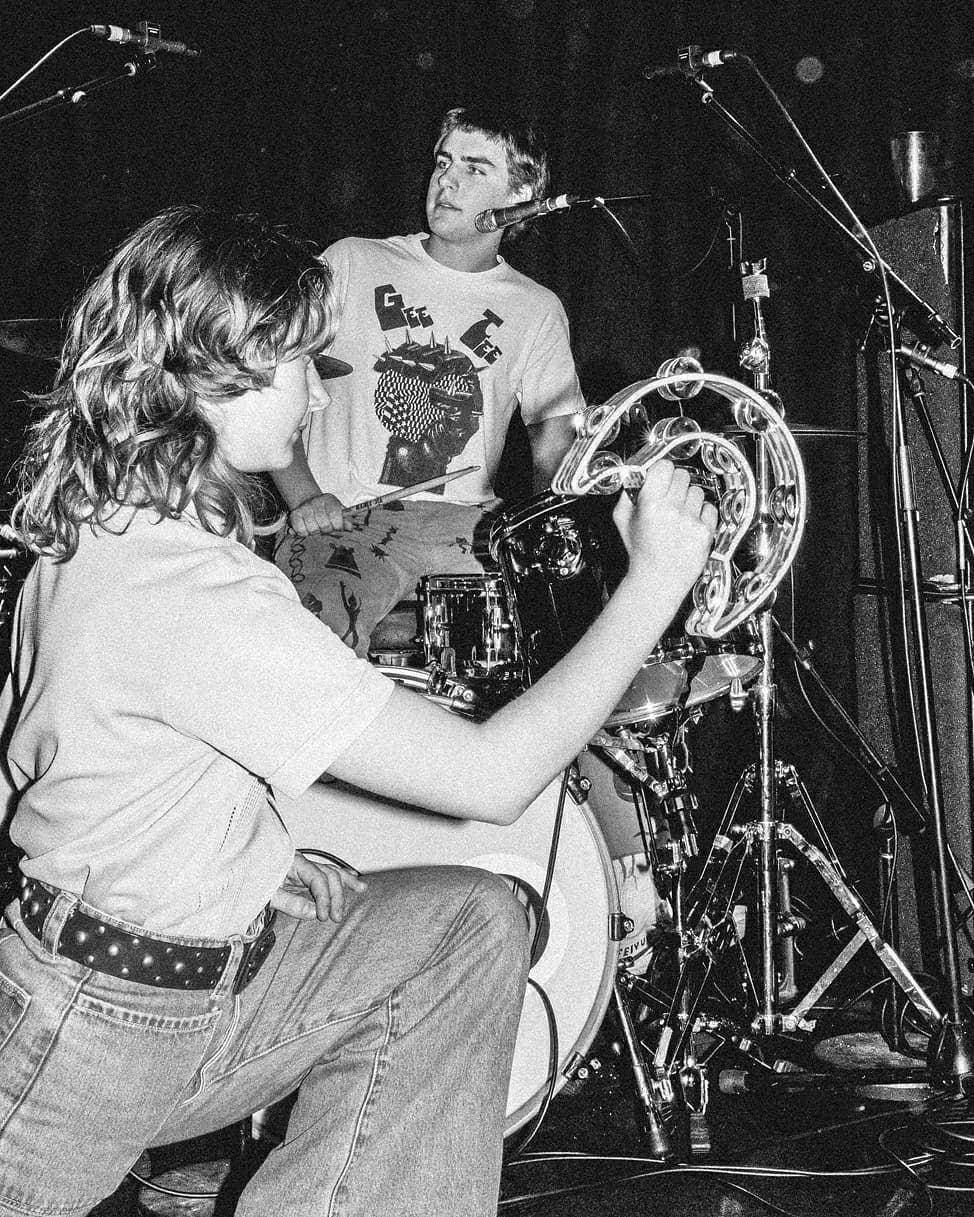